The Daily Nexus
Nexustentialism
It's satire, stupid.
Student Accidentally Changes Majors While Registering on G.O.L.D.
November 13, 2017 at 4:20 am by Sam Sakamoto 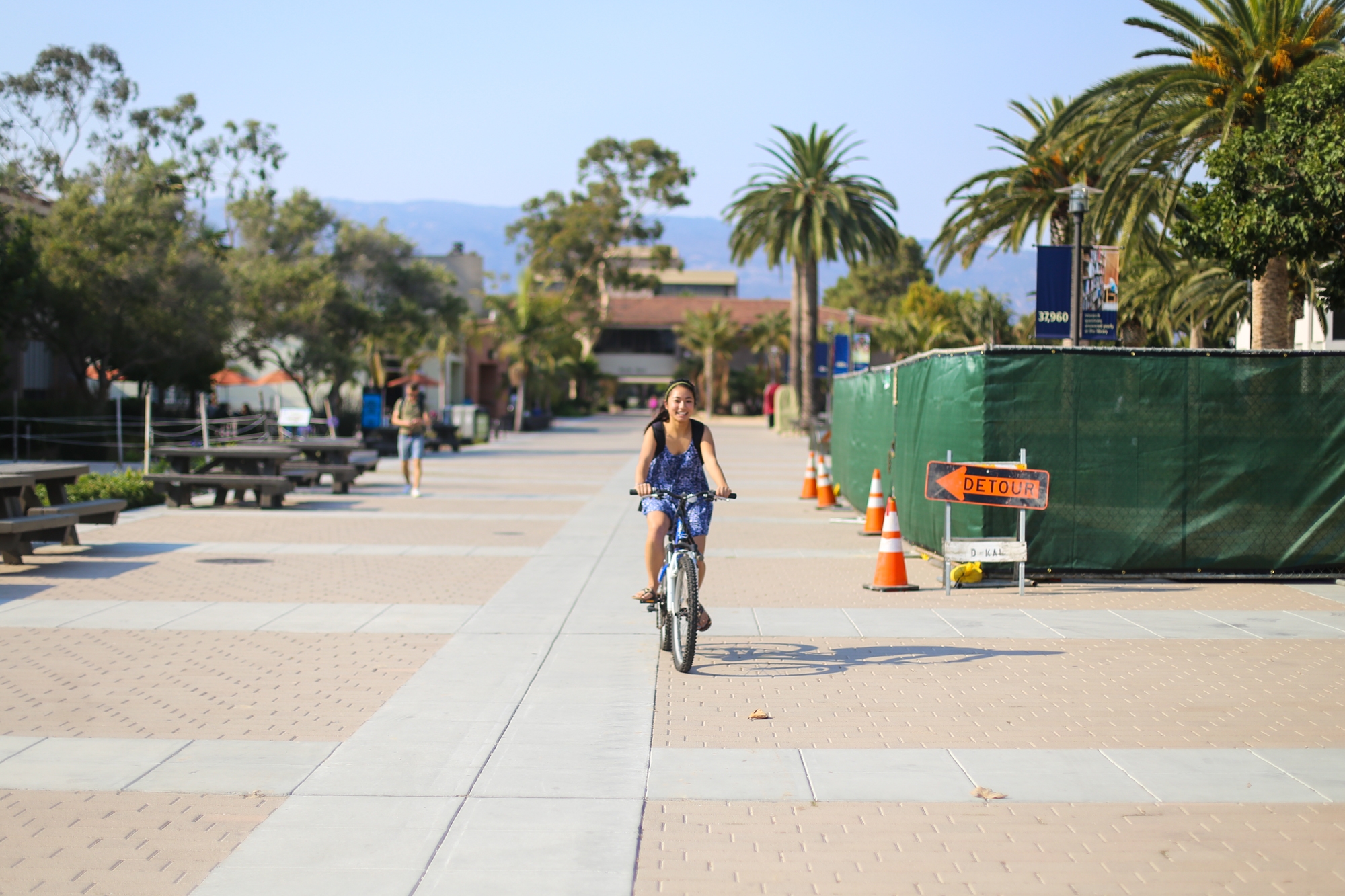 Winter quarter registration pass times have quickly arrived, leaving everyone panicking about getting the classes they need while dreaming about the perfect world they will immerse themselves in if they get that exact schedule they’ve been planning out for weeks.

We recently spoke with a senior transfer student, Chris Woodgate, after hearing about his accidental transition into the Electrical Computer Engineering major after previously belonging to the notoriously “business bro” major at UCSB, Economics.

Last November, Woodgate logged onto G.O.L.D., ecstatic to begin life as an Economics student who triumphantly completed Econ 10A with a passing grade, no longer wanting to take a toaster bath every night after coming home from studying problem sets at the library. Due to Woodgate neglecting to realize that Economics was not spelled “Ecenomics,” he proceeded to the “ECE” page instead of the “ECON” one, eagerly selecting classes such as Fundamentals of Logic Design and Digital Control.

Woodgate continues to take Electrical Computer Engineering classes, although his graduation time will be prolonged because of it. When commenting on his experience at UCSB as a transfer student, he stated, “I’m just here for the ride, man.”

After being questioned about his spelling abilities, Woodgate argued that his spelling capabilities are “quality,” but revealed that he registered for classes after taking a bong rip once he got home. It is unknown how and when Woodgate might be able to graduate, but he cautions other students from attempting to register for courses while under the influence.

Sam Sakamoto is a third-year transfer whose recurring nightmares may or may not have definitely inspired this article.