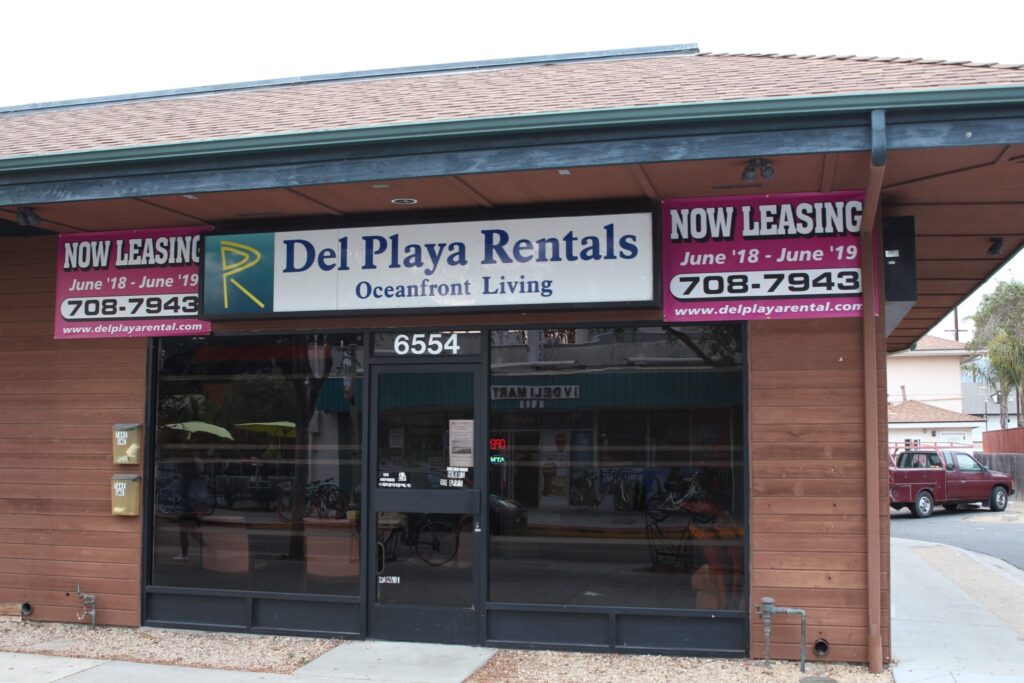 According to Santa Barbara County tax rolls from 2015, Gelb had a property value of $39.3 million. Campbell Nolan / Daily Nexus

The owner of Del Playa Rentals, James Gelb, is selling all of his Isla Vista properties for nearly $80 million after accumulating the real estate for more than 23 years.

Steve Golis, Gelb’s real estate agent for Radius Group, said Gelb is selling the properties to simplify his portfolio, which he manages himself.

Gelb said it is “not unusual” to be selling several properties in I.V., and that he doesn’t plan on making future investments in UC Santa Barbara’s college town.

Asked if the sale was related to cliff erosion and January’s damage to his property in I.V., Gelb said, “they’re not related at all.”

According to Santa Barbara County tax rolls from 2015, Gelb had a property value of $39.3 million. The Santa Barbara Independent’s analysis of the Isla Vista Recreation & Park District bedroom tax ranked him as the 5th wealthiest property owner in Isla Vista.

In January, Gelb’s property on 6653 Del Playa Drive suffered from a major bluff collapse due to cliff erosion.

Gelb purchased the building from Ed St. George in 1992, and it was built in the early ‘70s, like many of the other properties offered by Del Playa Rentals.

After the house sustained the damage, Gelb filed an emergency demolition permit with Santa Barbara County to adjust the property. 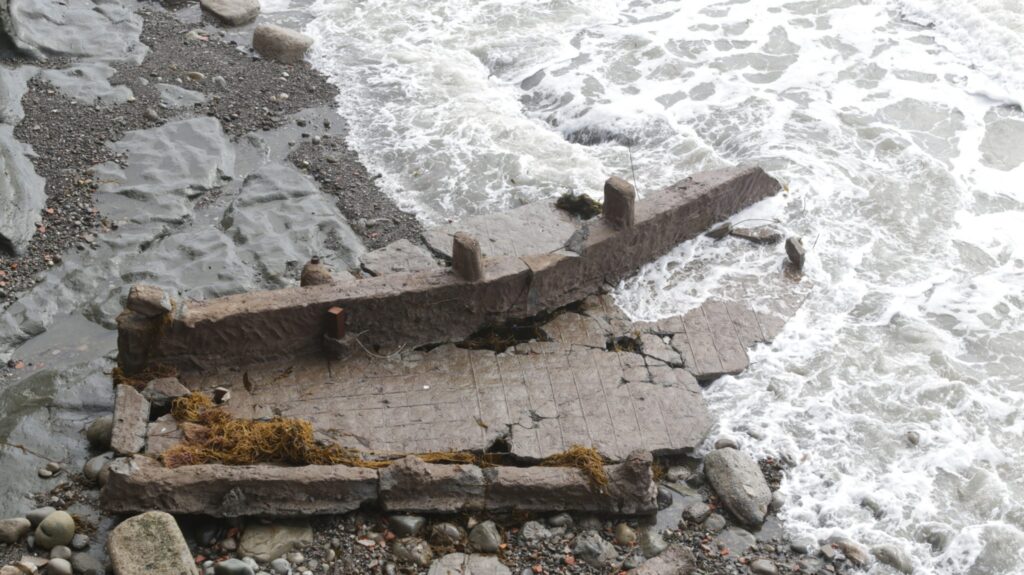 A portion of the 6653 Del Playa Dr. backyard fell onto the beach below after the incident, but no residents were injured when the bluff collapsed at approximately 5 p.m. during a heavy storm in Isla Vista on January 24, 2017. Stephen Manga / Daily Nexus

Massoud Abolhoda, Santa Barbara County building and safety manager, said on Tuesday that he would confirm if the project was completed. Gelb said the construction has been completed.

Only one other property needed adjustments due to erosion, and Gelb completed the construction before the storm caused the bluff collapse at 6653 Del Playa.

Gelb doesn’t have any adjustments to make on his other properties, according to Abolhoda.

Gelb told the Nexus in January that he cut back 15 of his residences to prevent damage and injury from future cliff erosion in 2016.

“I’ve done everything proactively,” he said, adding that other landlords in I.V. have also begun replacing oceanside units farther back from the cliff.

This guy is a disgusting homophobe

Liquidate and leave IV. No one wants you here. Go to the Deep South