As the planet grows warmer and drier, more scientists are concerned about the effects of climate change, including those on human health outcomes.

Published in the journal Global Environmental Change, the article focuses on these trends in sub-Saharan Africa.

“[Sub-Saharan Africa] is one of the regions of the world where chronic food insecurity and low birth weights and chronic malnutrition stemming from both food insecurity and other related causes are problems. It’s a part of the world where, in many of the countries we looked at, we’ve seen increased trends in warming and drying. So it’s a trifecta of different risk factors coming together,” Frank Davenport, lead author and a CHG researcher, said.

Using socio-economic and physical health data from Demographic and Health Surveys and combining satellite observations with on-ground measurements from the CHG Infrared Precipitation with Stations to estimate rainfall and temperatures, the scientists created empirical models with predicted outcomes of child malnutrition and low birth weights in 13 sub-Saharan African countries. 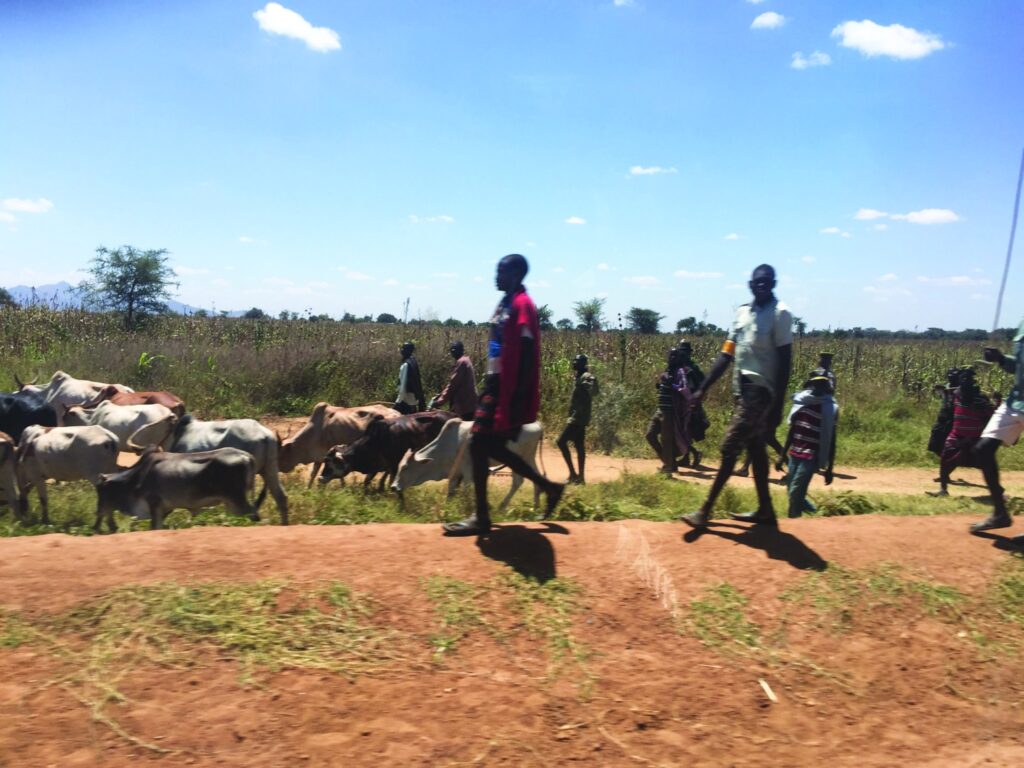 Pastoralists taking cattle to market in North Eastern Uganda. Pastoralists tend to be the most vulnerable and the most food-insecure because they live in hot, dry, remote areas and have to purchase a great deal of their food. / Courtesy of Frank Davenport

Their findings revealed both positive and negative outcomes.

Climate models expressed that most of the studied countries would become warmer and drier, negatively impacting children’s health with potentially higher numbers of babies with low birth weights and malnourished children.

However, these negative trends could be alleviated by continuing positive socio-economic development ones.

“Assuming that the trends we see in the past 10 years lead to increased access to electricity and an increase in mothers’ educational attainment does continue, they could mitigate the worst of the negative impacts of warming and drying,” Davenport said.

“If you look in sub-Saharan Africa, the higher the educational status, the more employment opportunities you have and basically the more opportunities you might have to bring food and income if you’re hit with a big weather shock that destroys your backyard barn or your crops. So people with more education tend to have more resources,” Davenport said.

The overall research indicates that changes in rainfall or temperature can affect health outcomes as much as societal and economic indicators, with higher education and greater electricity access potentially counteracting some of these negative effects.

Interestingly, the evidence suggests that warming and drying has a greater impact on child malnutrition than on low birth weights but that the former also responds more to positive socio-economic development changes.

Development trends and warming and drying patterns, however, will not affect all regions and populations to the same degree. Compared to livelihoods such as fishing or agriculture production, people who abide by pastoralism, in which their dwellings depend on where their livestock graze, can be underrepresented in certain types of data. They also have the largest range of changes in birth weights.

“Pastoralists are very uncertain for a couple of reasons,” Davenport said. “One, a lot of our data comes from household surveys, and if you’re in a nomadic population, it’s harder to capture with a household survey. The second is that pastoralism tends to be a riskier [livelihood]. If you grow grain and you have a surplus, you can store it or sell it. But it’s harder to be a herdsman. And pastoralists tend to be in some of the hotter, drier and more desolated areas.” 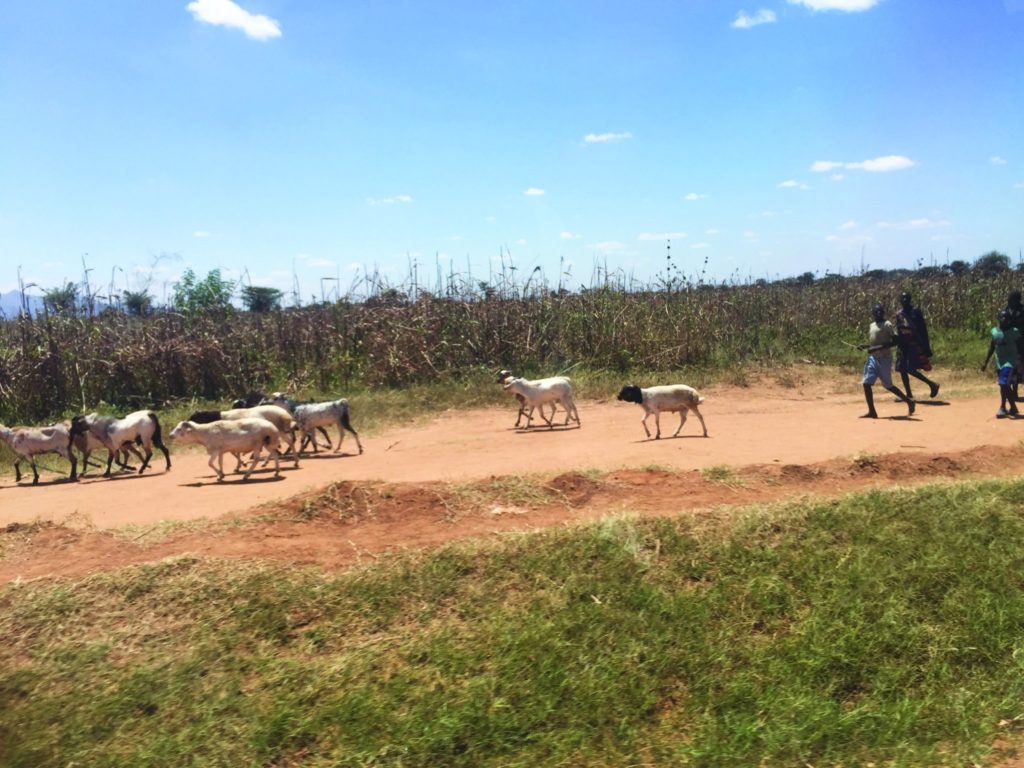 Pastoralists often are nomads who graze their herds over extended territories, so they are notoriously difficult to sample in household surveys, where the researchers get much of their socioeconomic data, and tend to be underrepresented. / Courtesy of Frank Davenport

In extending research, Davenport is studying how similar weather and socioeconomic development patterns will impact in-utero birth losses. He also hopes to find more data on pastoralists to better account for them in future studies.

“In terms of other factors that we try to account for, we could do a better job in the future of looking at more detailed accounting on what types of livelihoods people live,” he said. “We’re trying to get a better handle on the pastoralists by finding other data sets or other ways we can measure them better.”