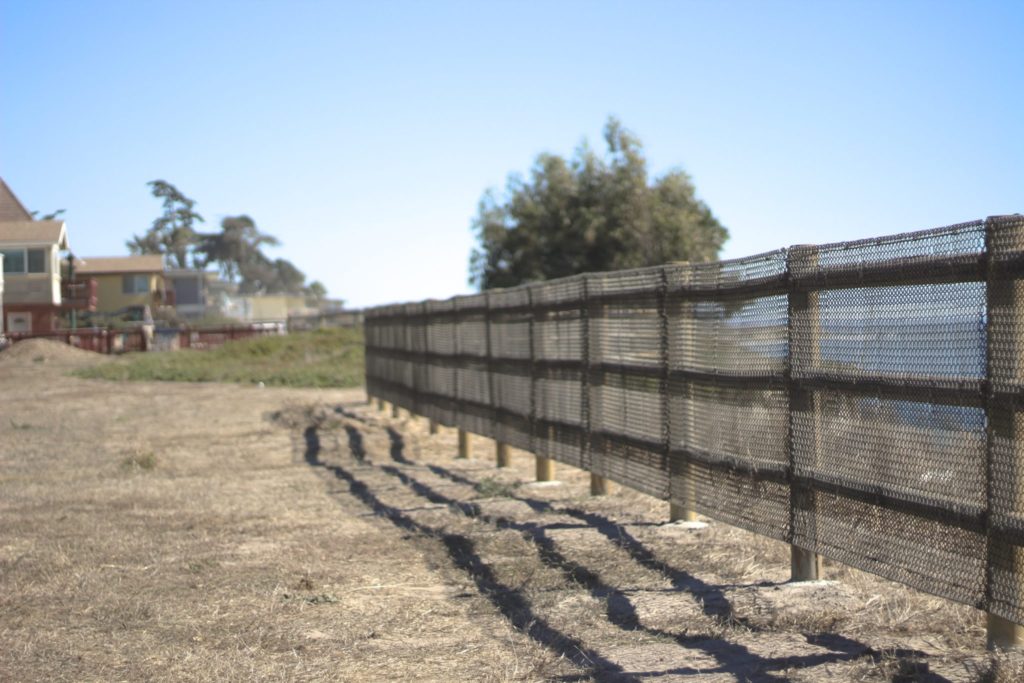 “[IVFP] observed [Palleschi] and then he ran and jumped over the fence,” Hoover said.

Police immediately ran down to the beach and reached Palleschi in less than two minutes, Hoover said. They found Palleschi lying face-down on the sand, unresponsive to rising waves.

IVFP officers moved him away from the water and waited for paramedics to respond to the scene.

Palleschi appeared to have suffered major head trauma, according to SBSO. Paramedics then transported him to Santa Barbara Cottage Hospital.

SBSO does not know if drugs or alcohol were involved in Palleschi’s fall.

He climbed over the fence and fell from the cliff? Geez, some people and their kids should not be allowed to spawn. Never gonna make it to UCSB with that kind of thinking…

Of course it’s a CC kid

Those that have previously commented are assholes. You don’t know why this young man did what he did. He could have a mental illness, wanted to commit suicide, or was high on drugs. Whatever the reason, your comments are disgusting. And so what if he went to a community college. What? You think you’re better just because you are at a University? You all are not that special… No matter what your mommy and daddy tell you.

“And so what if he went to a community college.” Seems like you’re having a major disconnect w/ the reality of the situation. If you lived in IV, you’d KNOW the problem(s) w/ out of district SBCC “students” living in IV. Let’s begin w/ the FACT that from Thursday night through Sunday morning, out of district SBCC “students” who choose to live in IV for the party scene contribute to 75%-85% of all complaints, citations & arrests. The reasons for this are as follows: a) SBCC is more interested in bringing out of district, preferably out of state “students” because… Read more »

Well said. So many people are unaware that out of district SBCC “students” are ruining UCSB and lowering the overall quality of life in Santa Barbara. Something has to be done about it because it’s completely out of control.