The Daily Nexus
Film & TV
‘Marshall’ Tackles Racism with Simplicity and Warmth
October 19, 2017 at 11:42 am by Alex Wehrung

In its most basic plot summary, “Marshall” concerns two lawyers working a difficult case. NAACP attorney Thurgood Marshall and insurance lawyer Sam Friedman are the defense in the case of Joseph Spell, a black chauffeur accused of the rape and attempted murder of his boss’s wife — who is white — in the 1940s segregationist America. The judge compounds the difficulty of their situation by ruling that Marshall cannot speak during the trial, justifying this by stating he’s an out-of-state lawyer.

Genre-wise, the movie is a simple courtroom drama, reminiscent of “To Kill a Mockingbird.” Marshall and Friedman consider all the evidence (or lack thereof) in order to try and prove that their client is innocent, while arguing in a court with a white judge, jury and prosecution. The odds are astronomically stacked against them, making this very much an underdog story. This is magnified especially since Marshall is fighting on behalf of civil rights, all while risking the reputation of the NAACP by taking on the case. 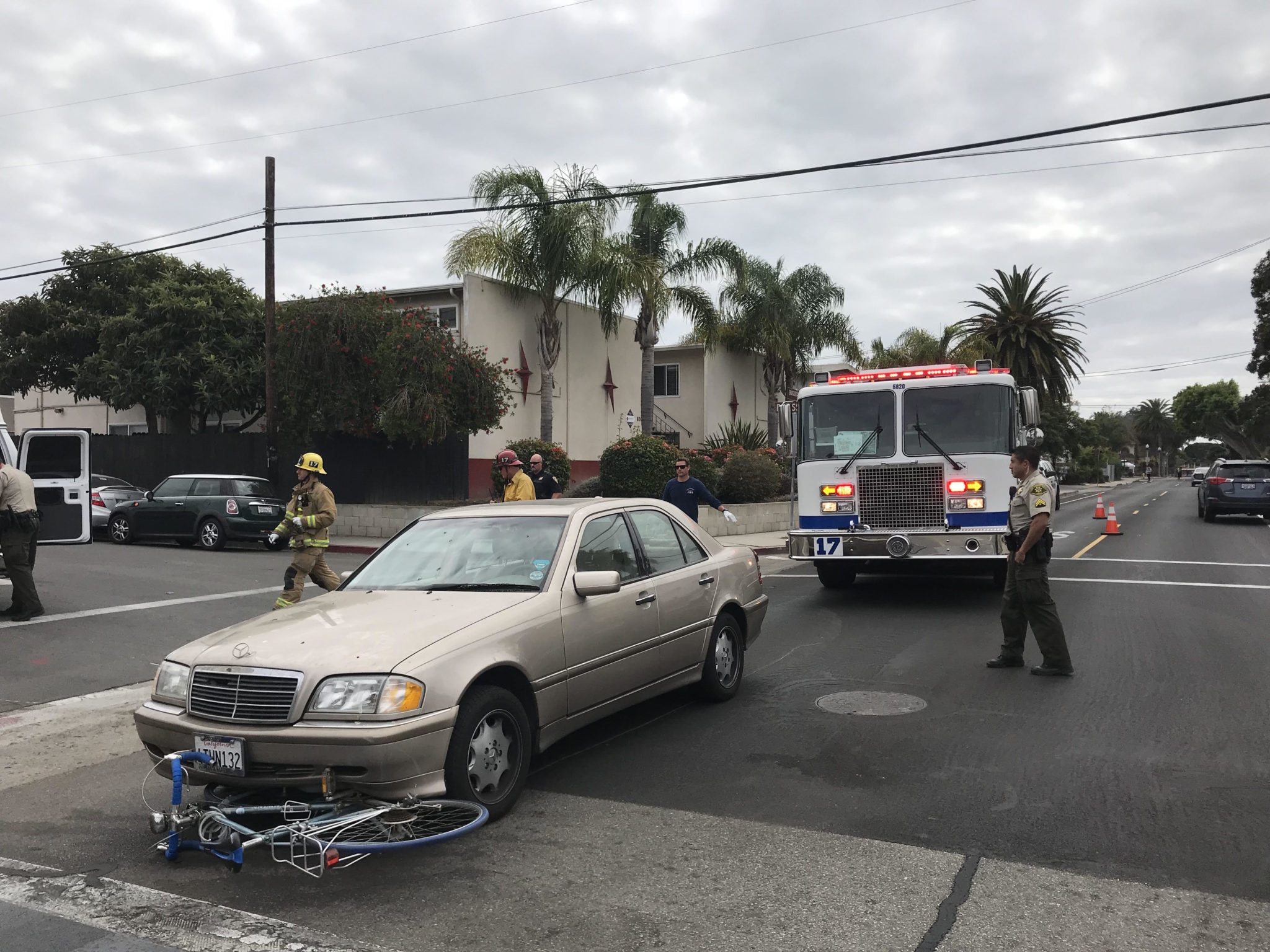 Even though Marshall and Friedman come from two different social backgrounds and types of legal practices, they have more in common than they think. Both are victims of oppression: Marshall because of the color of his skin, Friedman (and his family) because of his Semitism. Roger Durling, speaking at the screening hosted by the Santa Barbara International Film Festival Cinema Society, put it best: “They are allied by prejudice.”

The two men’s partnership is initially tense. Friedman makes it clear that he is neither experienced enough nor happy to be the leading defensive attorney, and Marshall is very much frustrated at having to continually pester Friedman into defending Spell. As the film goes on and their friendship grows, the two wring some warm comedy out of one another, Marshall setting up one particularly rib-tickling joke about Friedman’s courtroom prowess.

Chadwick Boseman of “Black Panther” and Josh Gad play the two lawyers. According to director Reginald Hudlin, who spoke to Durling at the screening, Boseman was reluctant to take on another historical role after “42” and “Get on Up.” But after reading the script, he was on board to play the Supreme Court justice. He portrays Marshall with a weaponized, steely confidence that makes him immune to the prejudice he encounters. He’s unwilling to give up and bow down despite the daunting odds that he is confronted with. Nevertheless, he is still made vulnerable by tragedies that arise within his own family.

Gad subtly makes it clear in his first scene, a small courtroom case, that Friedman feels unfulfilled and maybe even a little ashamed about being an insurance lawyer. When he has the opportunity to do some good, he is immediately concerned for his reputation and his family. As he and Marshall dig deeper into the case, Friedman becomes more involved both in Spell’s case and the greater issue of civil rights. Like Marshall, his own family must deal with personal tragedy, his own tied to the conquests of the Nazis.

At times, though, the film to steers into melodrama. One hokey scene has Marshall stand on the steps of the courthouse and make a big speech about the Constitution to assembled reporters as dramatic music plays. It’s a little much, but the film brings the tone back around through Spell. Sterling K. Brown does a sublime job at playing a terrified man whose innocence is very much in question. His skin color is serving to continue to make his life a living hell. He makes this clear in court with an impassioned speech on what could happen to him as a black man, moving even the ambiguously racist judge (played by James Cromwell).

The film is based on a true story, with heavy creative input from Friedman’s daughter (who portrays, ironically enough, a racist). As with many films like this one, it’s difficult to discern what is 100 percent true, but that does not take away from the film at all. At the film screening in the Riviera Theatre, Hudlin said he wanted to make a film that would make people come out and tell their friends, “Aw, that movie was so good!” and not “That movie’s really important, you gotta see it.”

“Marshall” is entertaining, socially relevant and delivers doses of humor to balance out the gravity of the subject matter.