In the existence of icons, two things are certain: In life, they are invincible, and in death, they are immortalized. It is difficult to see icons as human beings, and when they die, it sends palpable shockwaves throughout communities of fans and admirers. When ’80s rocker Tom Petty passed away last week, the first person I thought of was my father — his high school days were soundtracked by big radio hits by Tom Petty and the Heartbreakers, such as “Refugee” and “Don’t Do Me Like That.” Those songs mark a certain form of nostalgia for him, and of course, Petty’s death brought about a certain form of sadness. Tom Petty was one of the best selling artists of all time and was an iconic force in the second generation of classic rock and roll. My father’s reaction to Petty’s death made me think about the icons we have lost recently and how they have affected me personally. His reaction also made me come to this conclusion: It is okay to mourn for an artist whom you have never personally known because you have attached many of your own life moments to their art.

At the beginning of Winter Quarter of my freshman year, the news broke that David Bowie had died of cancer. I remember a friend running down the hall and knocking on my door to tell me. I was in the shower, however, and my roommate relayed the news to me after I was finished. Bowie, similar to many of the enigmatic artists of his time, seemed to be someone who would always be around. He was able to float on the periphery of the music world, only descending when he was ready to create something new. But despite his ethereal aura, he was mortal like the rest of us and lost his battle with an awful sickness.

Another thing that I’ve learned through the loss of other musical personalities is that the term “icon” is quite subjective. For example, to my father, Tom Petty was an icon, and he was to me, too, by extension. However, to someone who did not grow up with his music, his death does not resonate in the same way. Maybe there’s a sad thought, or a passing condolence, but that is pretty much where it ends. For my roommate, Bowie was just another old, famous singer who died of sickness, but to me, an idol was now gone forever. 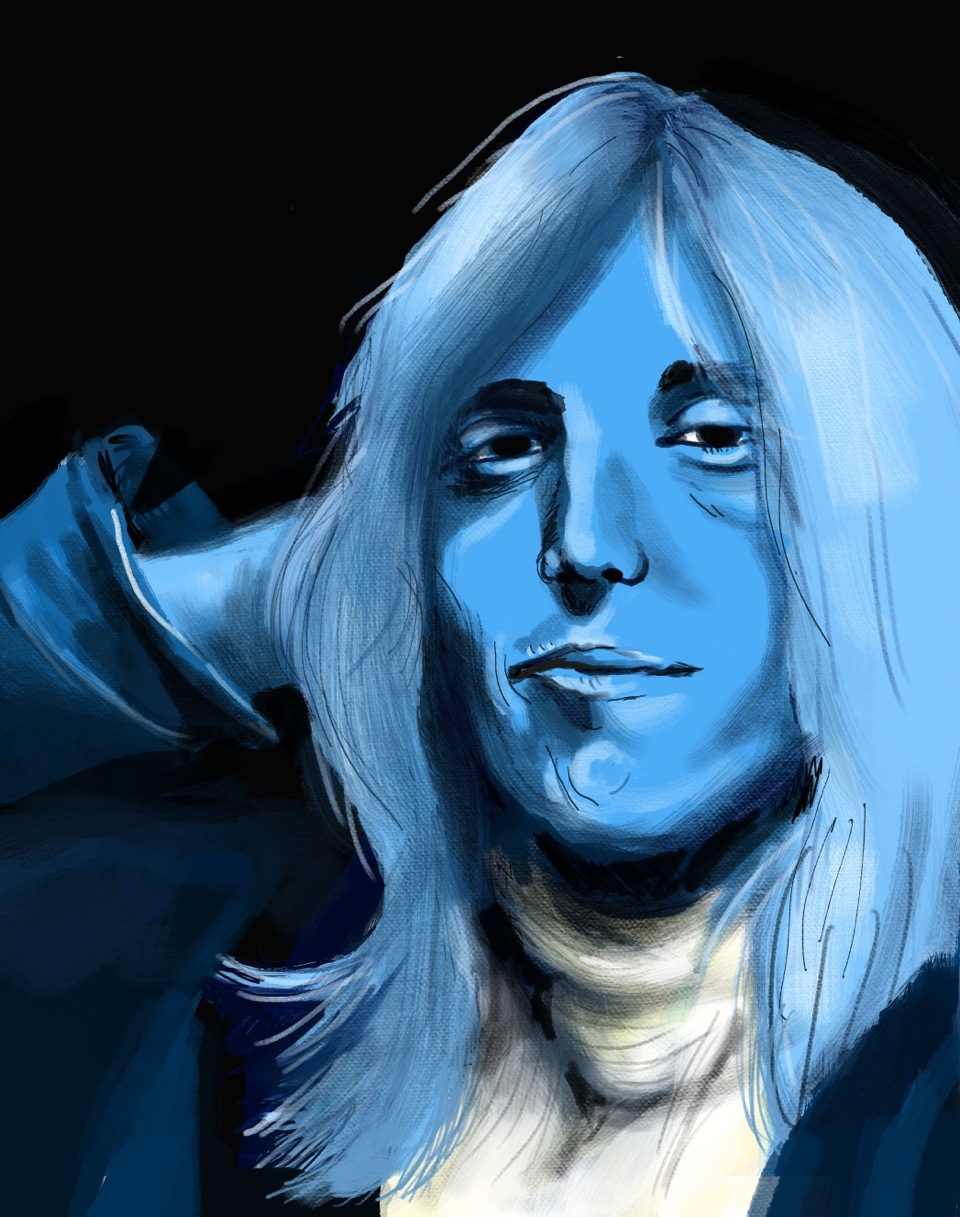 There are a few ways I’ve learned to comfort myself in the wake of this unique kind of personal but distant loss. The first is obvious: Compile a playlist of your favorite songs by the artist and share it with your friends who also like their music. You can take this even further by diving into their catalogue for B-sides, rarities and covers that you never listened to before. When Canadian singer-songwriter and poet Leonard Cohen, of “Hallelujah” fame, died, I searched for live performances and interviews during which he shared his wonderful, slightly irreverent wisdom. He once said, “Poetry is just the evidence of life. If your life is burning well, poetry is just the ash.” When I read that, I realized that artists are more aware of their mortality than we are as fans. It is human nature to place those you admire on a pedestal, even if that leads you to forget that they, too, are human. Perhaps the most comforting thing of all is this thought: An artist never truly dies, as long as there are people who are enabling their art to live on. And as long as we, the fans and admirers, are here, that will always happen.