A full-time detective with specialized training in sexual assault investigations joined the Isla Vista Foot Patrol on Tuesday, according to the Santa Barbara County Sheriff’s Office.

Detective Julio Gutierrez is bilingual and has worked with the Isla Vista Foot Patrol (IVFP) for two of his 12 years in the Santa Barbara County Sheriff’s Office (SBSO), according to SBSO spokesperson Kelly Hoover. Gutierrez was assigned to IVFP because of his work as a detective in the Criminal Investigations Division for one year, according to Hoover.

The I.V. Community Services District (CSD) recently considered hiring a specialized sexual assault detective for as much as $120,000. The board members addressed the issue during a Sept. 12 meeting, during which they discussed expanding UCSB’s Community Service Organization (CSO) escort program.

During the meeting last week, CSD board chair Ethan Bertrand said he spoke with UCPD Police Chief Dustin Olson about a potential new hire. Bertrand said IVFP was not meeting an adequate “service level” in addressing sexual assault issues prior to Gutierrez’s hire.

Ro’Shawndra Earvin, a UCSB student, said during the May sit-in that IVFP poorly handled her rape case. IVFP told her that they couldn’t respond to her allegations because it was out of their jurisdiction, Earwin said.

Bertrand told the Nexus on Wednesday that the CSD will probably wait to hire a new detective until they decide whether sexual assault cases are now being handled properly.

The cost of the escort program expansion was originally $120,000 of UCSB’s annual $200,000 pledged to the CSD. Bertrand said the cost of the program is likely closer to $45,000, creating room for a new hire.

SBSO will continue to pay Gutierrez’s salary through the Criminal Investigations Division, the department from which he is transferring. According to public records, Julio Gutierrez received $206,711 in total pay and benefits in 2016. 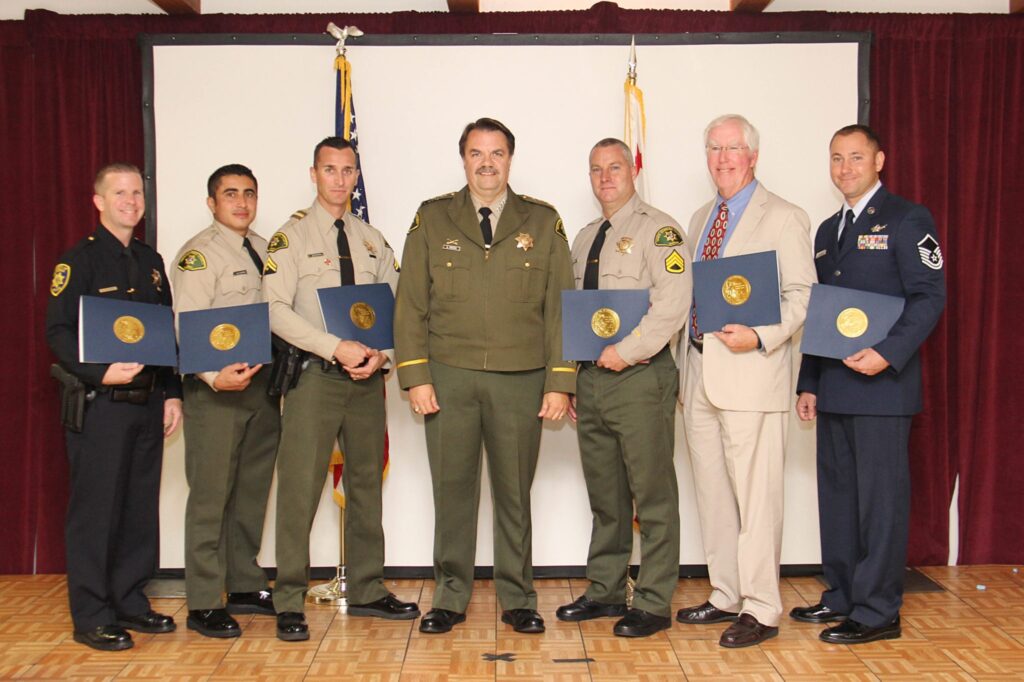 On the timing of Gutierrez’s appointment in relation to the CSD’s plans, Hoover said the Sheriff’s Office has wanted to create the assignment for “quite some time” but said she could not specify when the move was first considered and that SBSO has been “involved in all of these discussions” about public safety in I.V.

IVFP is a partnership between sheriff’s deputies and UC Santa Barbara police officers (UCPD) created in 1971 that patrols I.V. on foot or bicycle. IVFP has a staff of 12 deputies and three UCPD officers.

Detective Gutierrez has investigated multiple violent crimes in Goleta and I.V., including homicide, rape, kidnapping, robbery and felony battery, according to Hoover.

Gutierrez said in the news release his goal is to “make a difference in the Isla Vista community” and “feel[s] fortunate” that he will be working in a community that provided him “great experiences in my career.”

In Sept. 2013, then-California Attorney General Kamala D. Harris presented then-deputy Gutierrez with an award for his heroics when he and former UCPD officer Kevin Kilgore swam over 100 feet to save a drowning woman at Goleta Beach and tended to the victim while paramedics arrived.