The last generation of babies lucky enough to be born in the ’90s will arrive on the UC Santa Barbara campus in less than a month. 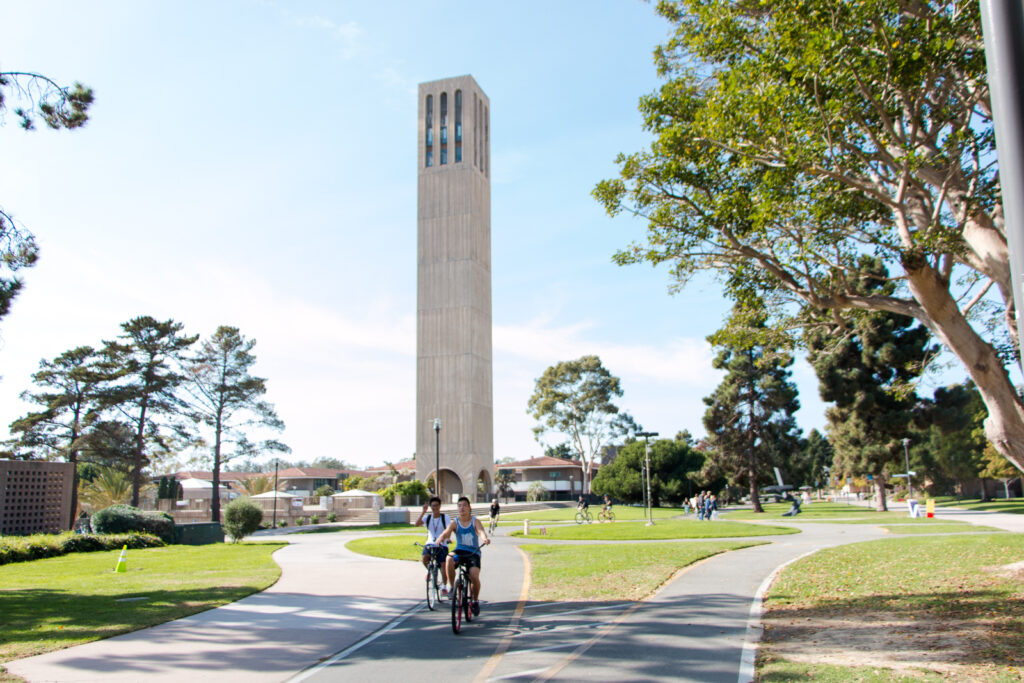 Formally established in 1944 and boasting of over 1,000 acres on the California coast, UC Santa Barbara is ranked as one of the top three UCs. It offers over 200 majors, degrees and credentials and is also home to 12 national centers and institutes, including the Kavli Institute for Theoretical Physics. Stephen Manga/Daily Nexus

This realization, naturally, makes all of us existing ’90s babies a little nostalgic.

There’s nothing like adulthood zooming toward you without permission to make you want to hide in a blanket fort and seek comfort in the artifacts of a last-millennium childhood.

In this issue, we invite you to look back at pieces of history from the year you were born while preparing for a beautiful, scary, exciting and dizzyingly fast first year at our sun-topped university.

An overflowing history of activism, environment, academics, struggle, athletics and brilliance have grown at UCSB since its own first years. During your time here, we hope you have a chance to question everything, fall in love with your surroundings and revisit the kid in you as often as possible.

Should read, “welcome to UC Santa Barbara, unless you are Jewish.”

Antisemitism is alive and doing well at UC campuses