The Daily Nexus
The Daily Stench
Summer Visitors Create Hell for Introverted Students on Campus
August 9, 2017 at 4:20 am by Clayton Alexander 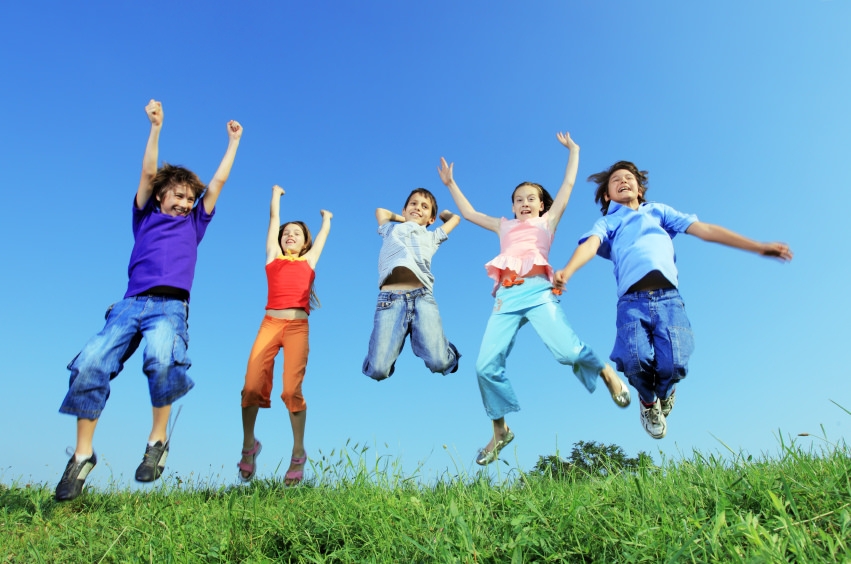 Incoming visitors from Family Vacation Center and various touring high schools have led to introverted UCSB students feeling as though their sanity is deteriorating, as they remember how glad they are to be out of high school when venturing to common areas impacted by visitors.

These non-collegiate groups have been seen spreading their reign of terror all over the campus, more specifically where they are in close proximity with UCSB students. It seems as though most students can’t catch a break. “I just want to eat my dinner in peace at Carrillo after a long day of studying, but it’s hard to do that when you are surrounded by 40 young children from Family Camp running around and screaming at the top of their lungs,” Marty Rooney, a second-year bio chem major, said.

In light of this discovery, the health center reported that second-year financial math & stats major and self-proclaimed introvert, Leia Albertson, has been recovering from a nervous breakdown after eating at DLG every night for a week. “I just can’t stand it, man,” she said quietly. “It’s like every bad memory of high school came flooding back: actually having to wait in lines, loud people, people that don’t know you but will sit next to you at your table. I can’t take it!” She screamed as an attendant came in to sedate her.

More recently, a UCSB student on the eighth floor of the Davidson Library reported a group of high schoolers marching by singing One Direction songs at the top of their lungs.

Can these menaces simply be ignored? Or will the sanity of the students run out first? More on this story as it progresses.

Clayton Alexander is a fourth-year communication major that drives to Ventura to get groceries to avoid risking accidentally running into someone he knows.

Having worked at the Family Vacation Center for 4 years and knowing the ins and outs of its impact, UCSB would not have a functioning Alumni Association if it didn’t exist. Go eat in Isla Vista in peace If it impacts your mental health so much!

do your sources even exist?

The family vacation center is usually contained in one room and you target them, yet you’re not affected by the hundreds of incoming freshman coming for orientation twice a week?

Anonymous (To a Certain Degree)

Have any of you noticed what section of the paper this was published under?