The Daily Nexus
News
Condoleezza Rice To Speak in Santa Barbara This January
August 9, 2017 at 10:33 am by Stephany Rubio

Former United States Secretary of State Condoleezza Rice is set to appear at the Arlington Theatre on Jan. 25 to share her knowledge about global affairs, national security and education. 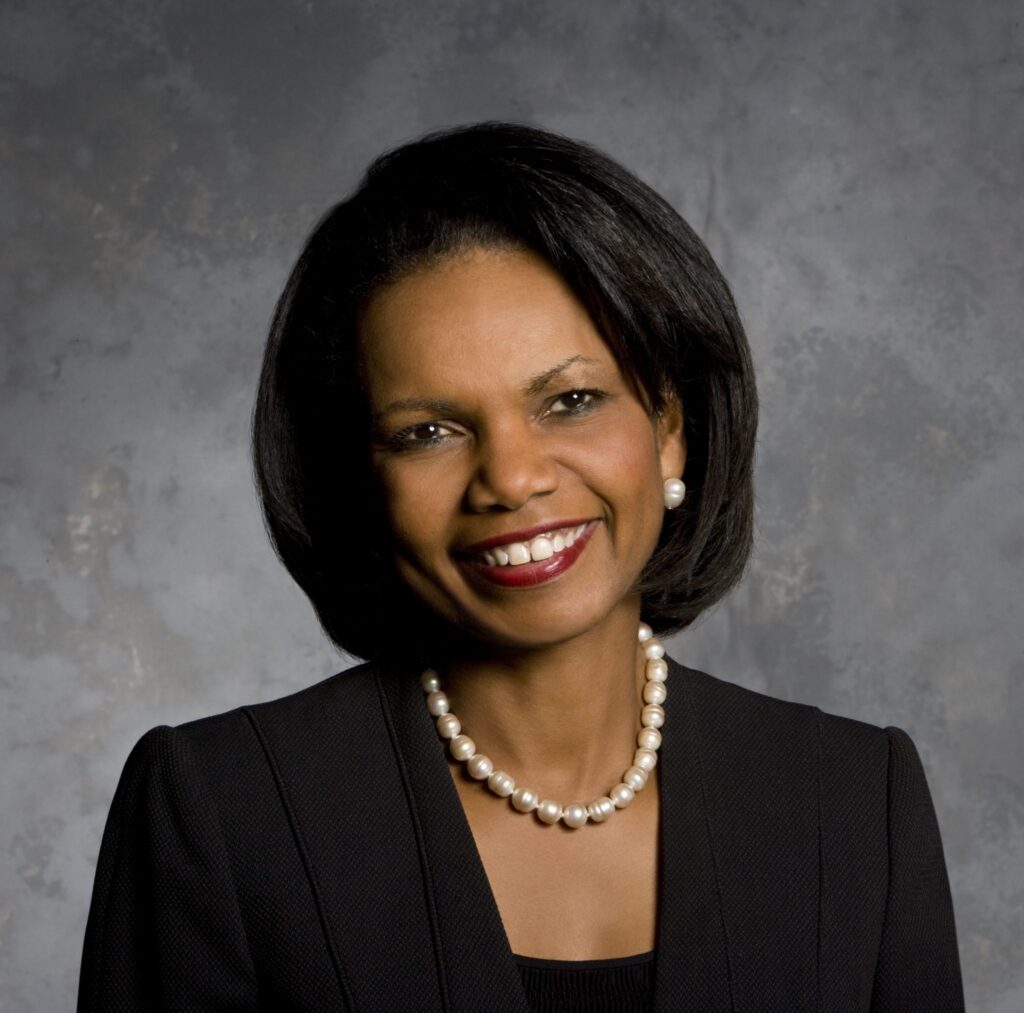 Rice served as secretary of state and national security advisor under the George W. Bush administration, and she was the second woman and first female African American to hold the position of secretary of state.

Rice is amongst other highly anticipated appearances such as Trevor Noah and former Vice President Joe Biden for the 2017-2018 UCSB Arts & Lectures program.

Arts & Lectures Associate Director Roman Baratiak told the Nexus that both Rice and Biden have extensive governmental expertise and insight that qualifies theme to address the current political scene.

Rice became a political science professor at Stanford University in 1981. Her career in politics and international relations began in 1987 when she served as an advisor to the joint chiefs of staff on the Council of Foreign Relations. In 1989, Rice became the director of Soviet and East European Affairs on the National Security Council.

Rice coined the term “transformational diplomacy,” a diplomatic initiative to strengthen American foreign policy in areas of social and political turmoil such as disease, drug use and human trafficking.

As secretary of state, Rice negotiated a series of agreements in the Middle East. She helped facilitate the Israeli withdrawal from the Gaza border in 2005, as well as a ceasefire between Israel and Hezbollah forces in Lebanon in 2006.

Rice later met with Muammar Gaddafi in Libya in 2009, the first Secretary of State to visit the country since 1953.

In 2008, Rice negotiated the U.S.-India Agreement for Cooperation Concerning Peaceful Uses of Nuclear Energy (123 Agreement), which allowed nuclear trade between the two countries. The U.S. Office of the Historian considers the agreement one of Rice’s most successful negotiations.

Rice’s term as secretary of state ended in 2009, and she returned to Stanford University to continue teaching as a professor of political science.