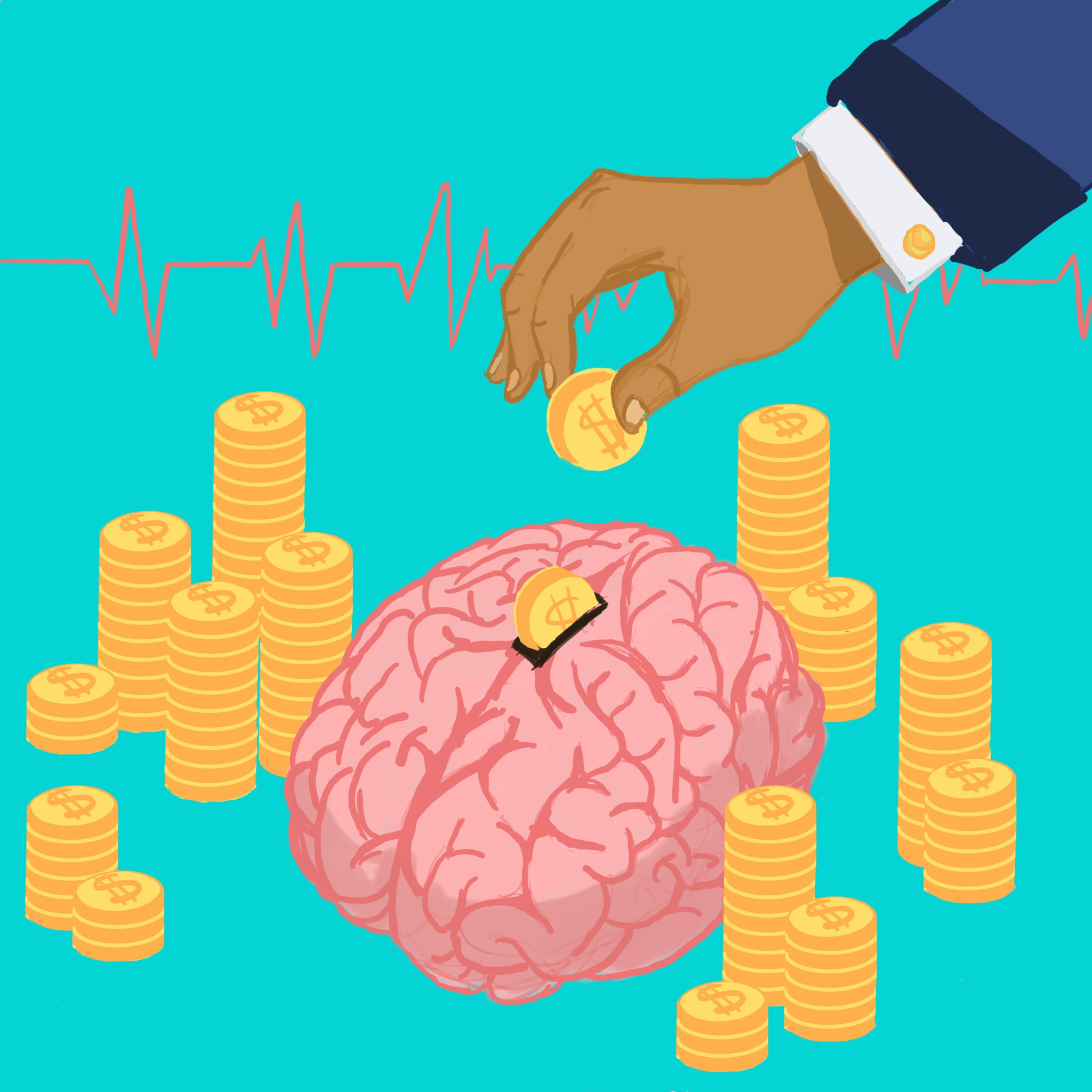 Feminist studies used to be called women’s studies, and it was dominated, as many academic spaces were, by white men with no experience living life through the perspective of a woman. The same was true of black studies, Latinx studies, Native American and indigenous scholarship and countless other fields. They all fell under the colonialist developed field of anthropology. Today, thanks to the work of tireless activists and revolutionaries, many fields study disprivileged populations from that population’s point of view. The field of psychology is a notable exception within this movement toward including the perspectives of groups being studied. Why aren’t we using the perspectives of those who experience mental illnesses when they are clearly unique and valuable?

Psychiatric policy in state-run institutions and research done by scholars in academic institutions rarely include an emic perspective, which would emphasize the importance of the direct experiences of those categorized as mentally ill. Current policy emphasizes placing individuals in mental hospitals involuntarily if they are evaluated as a danger to themselves or others. The main law determining whether someone qualifies for involuntary commitment or not in California is the Lanterman-Petris-Short Act. Despite the fact that some laws exist to protect patients from unnecessary seclusion and the use of forceful restraint, many people experience traumatic and harmful events when institutionalized. Often alternative methods of treatment can more adequately serve their needs and address their health issues and protect them from carceral and unnecessary institutionalization.

Yet the experiences of those who have been through these systems are rarely taken into account inside or outside the classroom, despite evidence that treatment is most successful when the victim’s right to self-determination is recognized. There are no mental health studies, no major academic fields recognizing the value of the knowledge and the perspective of the disabled or mentally ill. Psychology remains a field in which outsiders — with little to no experience with the phenomena they study and diagnose — control the discourse surrounding and directing the field in its research and methods. Without the input of those experiencing mental illness, psychology will always ignore the knowledge of a critically informed group. This leaves psychology at a disadvantage and increases the likelihood that the field purports information that is inconsistent with the reality of mental illness. Mental health studies should revolve around what individuals experience when diagnosed with an illness. Including the voice of the patient would be more effective in both helping these individuals recover quality of life, and it would increase community awareness and understanding the phenomena that directly affect its members.

Charles A. Kesler, a researcher from Carnegie Mellon, was shocked when he found out that despite national policy allegedly supporting deinstitutionalization, the actual rate of hospitalization for individuals needing mental health care had risen in the past two decades. He reviews 10 studies which randomly assign individuals with serious psychiatric issues to either hospitalization or some alternative form of treatment. Some of these forms include types of outpatient care or group therapy, while others are as hands off as simply paying for an apartment for the individual. All of the studies found that those patients who had engaged in alternative methods of treatment recovered more successfully. The patients who completed alternative treatments were more likely to have positive psychological evaluations in the future, more likely to find gainful employment or stay in school and more likely to organize their independent living.

Kesler’s review decisively finds, “In aggregate, the studies provide clear evidence of the self-perpetuation of hospitalization in mental patients. Hospitalized patients were more likely to be readmitted to the hospital than were alternative care patients ever to be admitted. Implications for non-institutionalization as public policy seem clear.”

Audre Lorde, a pioneering black feminist and author, once said, “Caring for myself is not self-indulgence, it is self-preservation, and that is an act of political warfare.” For a population marginalized and stigmatized — a population that often loses inalienable rights through a mental health care system that involuntarily commits people to psychiatric wards — self-care is a statement, an action, and a necessity.

As long as the differences of those who are disabled, mentally or physically, are viewed as an object of study instead of an active voice with a unique point of view, we will continue to be a marginalized and ignored group.

Lorde also famously discussed the need for our differences to become our strengths, with the knowledge that “The master’s tools will never dismantle the master’s house …” As long as the differences of those who are disabled, mentally or physically, are viewed as an object of study instead of an active voice with a unique point of view, we will continue to be a marginalized and ignored group.

Lorde is also well known for having said, “Your silence will not protect you.” It’s true many mental illnesses aren’t visible in your skin or even the way you perform, and it’s easy to keep quiet about them from fear of being stigmatized or rejected. But to act for yourself is to know that your illness should not be hidden. To care for yourself is to voice your thoughts and your needs and to recognize the right you have to be heard. While a focus on mental health studies in academia is the ultimate goal as a platform to study and evolve these unique perspectives and thoughts, vocal and active self-care is something everyone who has experience with mental health and the accompanying systems should start doing today.

The last piece of Lorde’s wisdom I’ll leave you with is this: “When I dare to be powerful, to use my strength in the service of my vision, then it becomes less and less important whether I am afraid.”

Hugh Cook hopes that we can see more inclusion of marginalized groups in the field of psychology as these groups are the most affected.