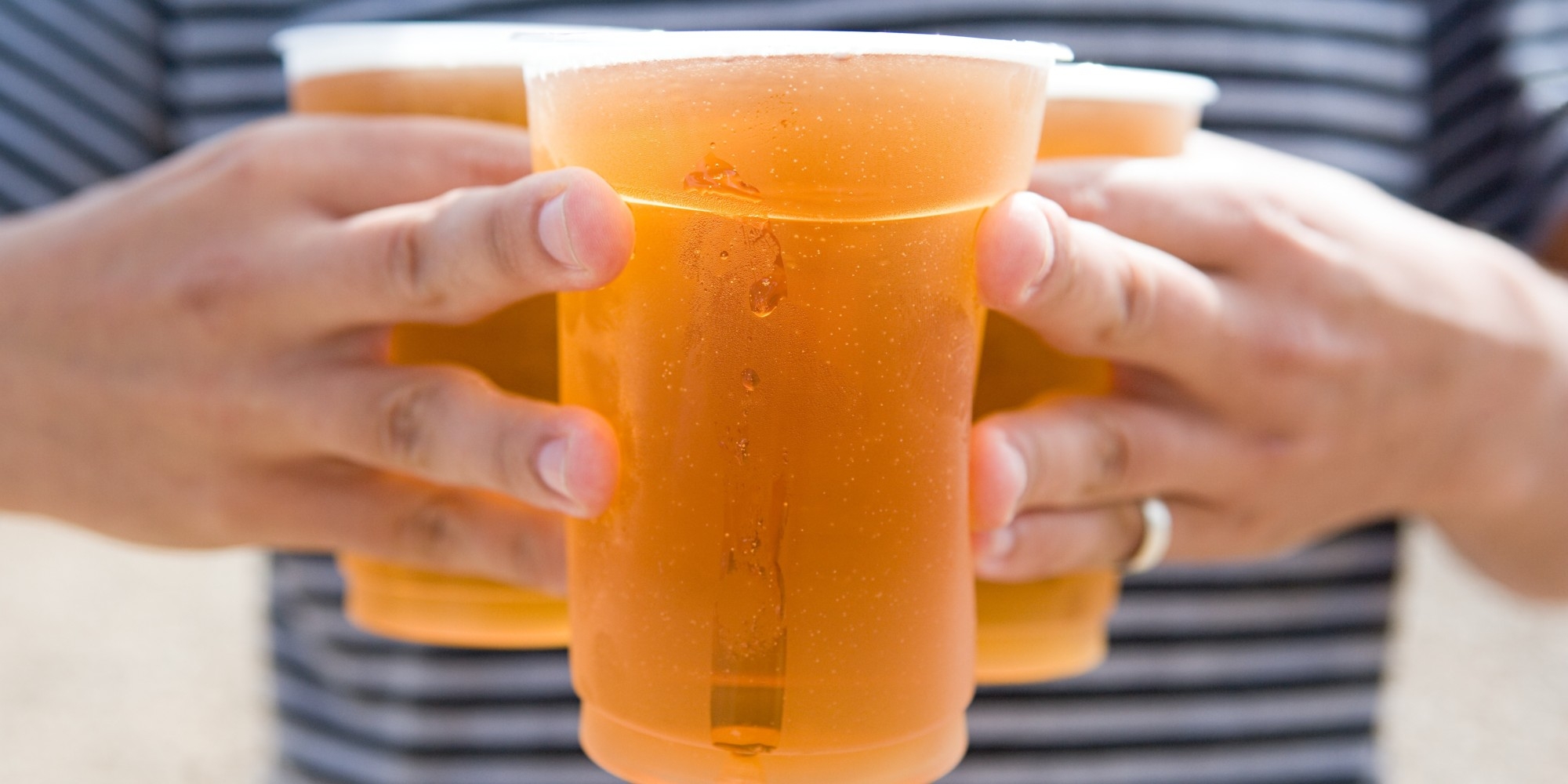 Marie Bryant, a soon-to-be third year history student, returned to her hometown of Pasadena, California, to spend the summer break with her family like many of her peers. However, Bryant was forced into a quandary when her parents hosted their annual barbeque in the backyard of their family home.

“Initially I was really excited because they bought something better than Kirkland Light,” the 20-year-old history major said. “But then I realized I couldn’t possibly drink in front of my parents and their friends, could I?”

“She’s come so far, so it’s sad she wasn’t able to display her handle pull skills at the party.”

Jeanine Watson, a philosophy student and Bryant’s best friend for the past three years, shared in her disappointment.  “When I first met Marie, she was quite the goody-two-shoes, poor girl couldn’t even down a shot. She’s come so far, so it’s sad she wasn’t able to display her handle pull skills at the party.”

Bryant says the barbecue went off without a hitch, despite her constant cravings for a margarita. She may have even found a new ally. “Mrs. Rivera from next door said she would treat me to a glass of wine every now and then, but I’m afraid it just won’t be the same.”

Emily Anne Williams is a second-year linguistics student who assures her parents that she doesn’t even know what alcohol is: “Is that some sort of plant?”