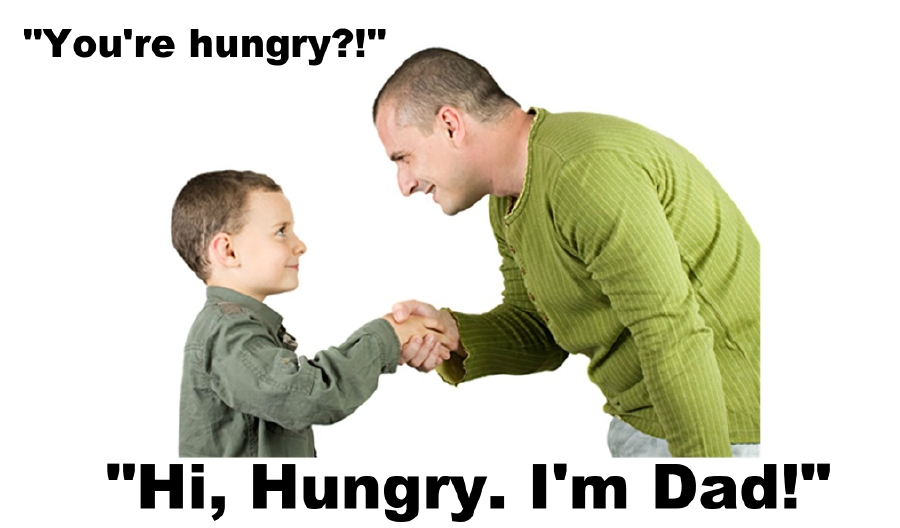 Head researcher of UCSB’s esteemed psychology department Bill Vincent revealed groundbreaking evidence that pun-related humor in males is directly correlated with being a good father. Vincent observed a group of men for a span of 20 years and watched them flourish in fatherhood. The most exemplary case of this natural phenomenon is in UCSB alumnus Nicholas Mack, who has received the title of father of the year for the seventh consecutive year in a row.

“When I first discussed Nicholas’s role in my research, I told him I would call him later for more details on dates for testing,” Vincent recalls. “He promptly responded by saying, ‘Don’t call me later, call me Nicholas.’ That is when I knew I found a truly remarkable specimen.”

Vincent claims that Mack had outstanding results when enduring several rigorous experiments. Vincent’s subjects were asked several questions and had to respond in the most cringeworthy way possible.

“Mack made such awful puns that six of our lead researchers quit on the spot,” Vincent said. “Now all of Mack’s children have graduated from Harvard University and have a total of four Nobel Peace Prizes between them.”

When asked about his accomplishments as a father all Mack had to say was that he’d like to thank the sidewalks for keeping him off the streets. Mack is looking forward to receiving his eighth father of the year award next June.

Carly Kay is a first-year biology major who has lost a significant number of friends due to puns.