Update: The family has been located and are safe, according to La Marina Armada de México.

A UC Santa Barbara student and Nexus university news editor has been reported missing in Baja California after going on backpacking trip with her family. 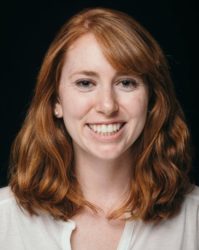 The family was expected back on Saturday, but Mexican authorities found their car parked by the mountains on Sunday, according to NBC San Diego.

Relatives said the family had hiked in the same area of Baja California before, but they have not heard from the group since last Tuesday when they left for the trip. 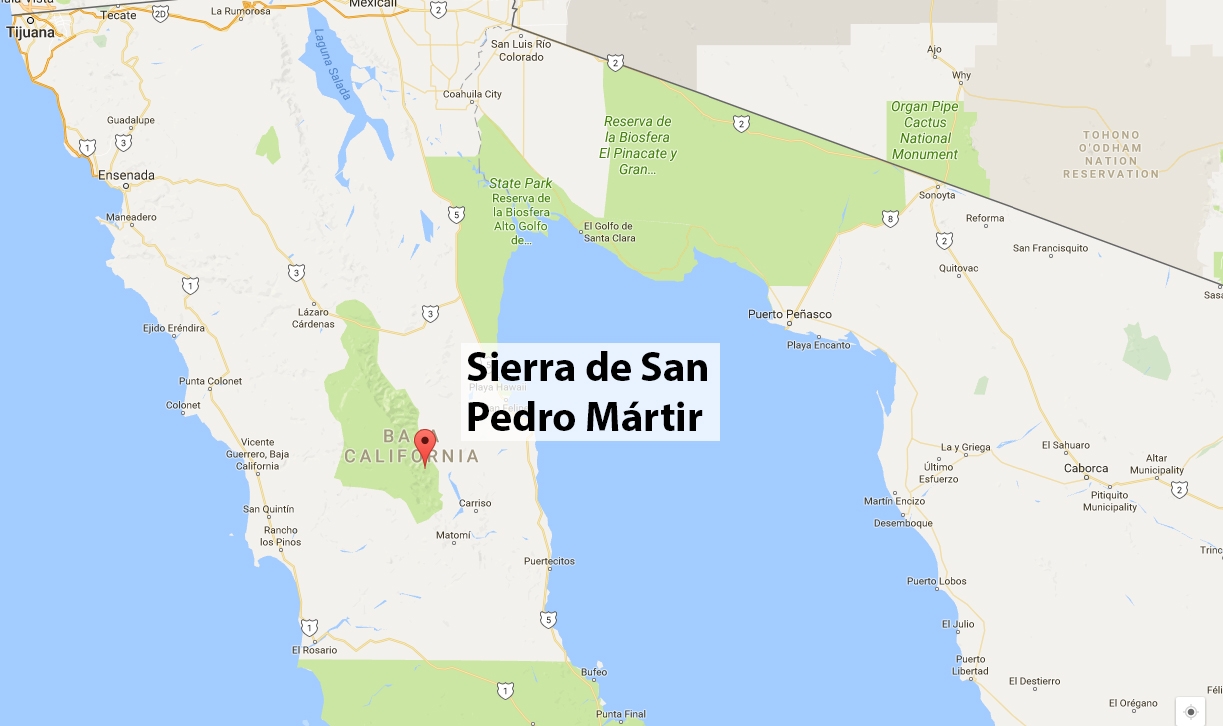 Officials told NBC San Diego that the United States consulate in Tijuana has already been informed.

Check back here for updates.