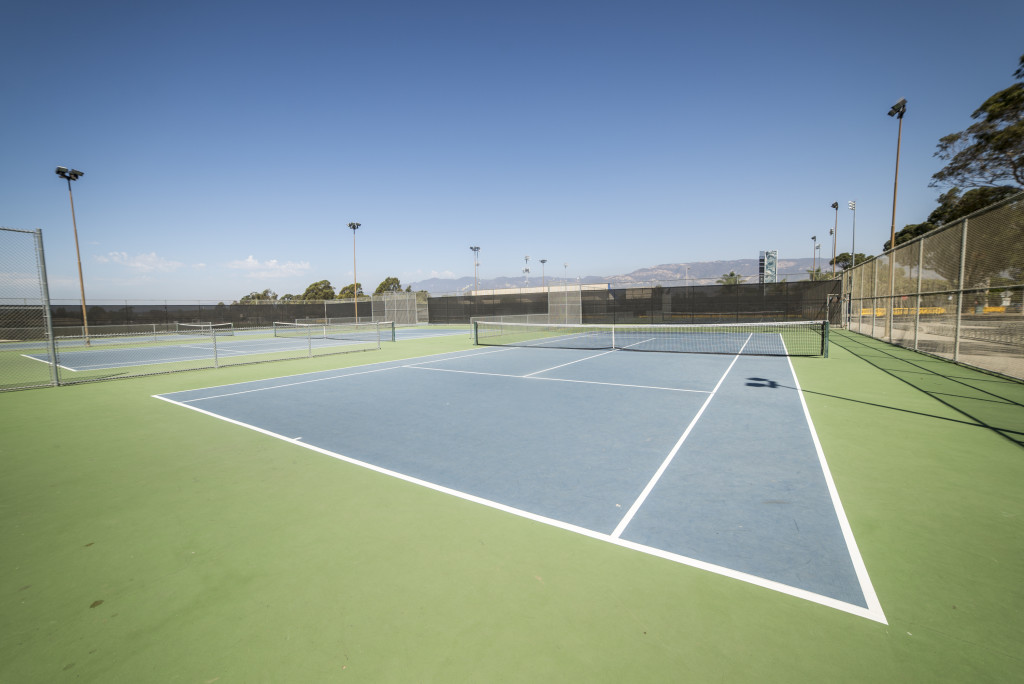 Not many would’ve expected just how well the UCSB men’s tennis season went this year. Entering this year, the tennis team was coming off a 17-7 record the previous season. Their previous performance was pretty impressive as is, but being able to improve on it and even pull off a clean Big West Conference sweep is truly unprecedented.

And truly unprecedented it was, as this season resulted in a record-breaking feat. Overall, UCSB ended with a final overall record of 19-6, which tallies out to an outstanding .760 win percentage record, the best season showing in all of Gaucho tennis history.

As previously covered in the Morgan Mays feature piece, all of this success stems from a newfound tennis culture that promotes long-term winning. Fortunately so, the long term result is now.

Before any powerful hits are served or exciting match points occur, players find their rhythm in practice. Sure, these are seasoned NCAA-level athletes we’re talking about here, but routine practice and solid instruction still remain as important as ever, which is where a great coaching staff comes into play.

Head coach Marty Davis’s first lead opportunity came back in the ’99 season, and he’s managed a total of 10 first-place Big West finishes. Considering he was a top-40 college singles player as well as top 10 in doubles, Davis knows his way around a tennis court. Paired with assistant coach Blake Mueller, who played his tennis at Stanford, UCSB men’s tennis will be in the right hands for years to come.

Ultimately, the phrase, “You’re only as good as your team,” proves to be an understatement for these coaches. With up-and-coming names like Simon Freund, Nicolas Moreno and Anders Holm, the team will look to repeat their undefeated conference performance and best that historic 19-6 record next season. Perhaps a deep NCAA Tournament run will be in the works as soon as next year, too.

The UCSB women’s tennis team continued to build on the progress made by last year’s record-making season as the team repeated as Big West Conference Champions and reached the NCAA tournament for the second season straight.

The team struggled early on in the season as the Gauchos were unable to perform well against a tough out-of-conference schedule, which had the team face a multitude of top-25 teams like USC, UCLA, and Texas Tech. 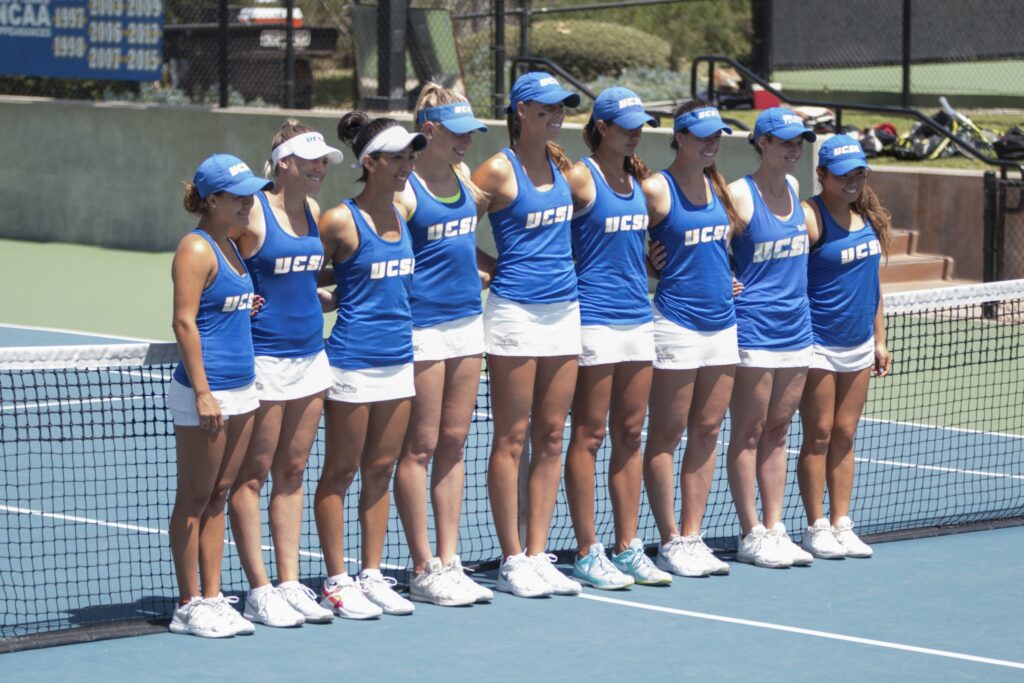 However, the team went on a remarkable run late in the season, as the Gauchos put together a perfect month in April. The women’s tennis team won the remaining seven regular season games in the month of April and finished with a regular season record of 14-9, going 7-1 in conference play.

The team continued to build upon their winning streak in the Big West Championships, winning three consecutive matches in order to clinch the title. Unfortunately, the Gauchos were unable to beat UCLA in their first match of the NCAA tournament and the women’s tennis team’s season ended at a record of 17-10.

The standouts and key players during the Gauchos’ season were awarded with several accolades, particularly from the Big West Conference.

Baker and Dubavets also reached the first round of the NCAA Doubles Championship at the University of Georgia. However, the pair dropped their match against LSU 6-2, 7-5. The consistently excellent performance from the women’s tennis team this year makes them the obvious choice for women’s team of the year.