The Daily Nexus
Nexustentialism
It's satire, stupid.
New Study Shows There Aren’t Plenty of Fish in the Sea
May 30, 2017 at 4:20 am by Clayton Alexander 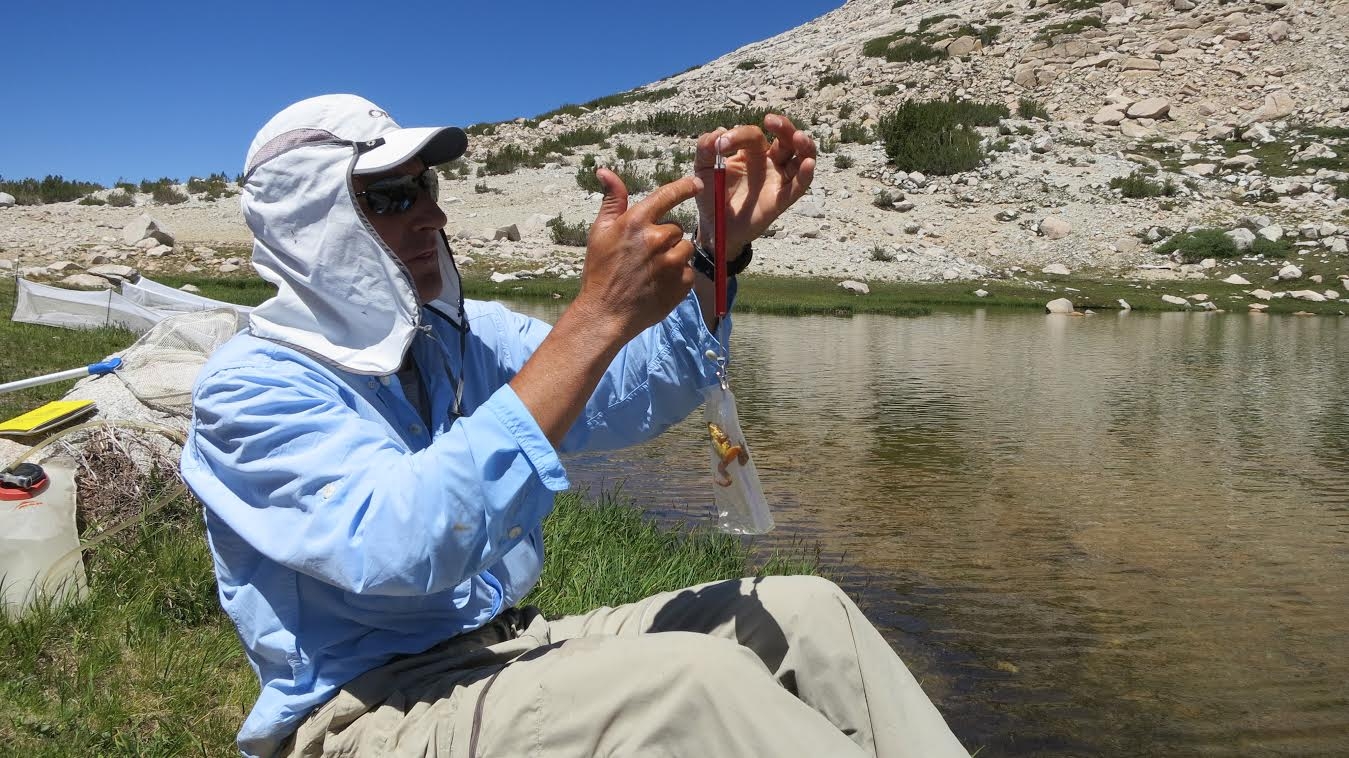 Just like science is supposed to, it continues to systematically dismantle lies you tell yourself to feel better. In a recent study published by UCSB’s Aquatics Research Department[1], research has concluded that there are, in fact, not plenty of fish in the sea.

Miers continued for about 10 more minutes, but the reporter on the scene got distracted by a person going by walking a corgi wearing sunglasses.

This is a new and shocking discovery, not only to those in the field of marine biology but also for those who feel as though they’ve missed their chance at true love, thinking about how they didn’t ask out that surveyor they met in front of the Arbor. Now, they’re without a completely outdated saying to console them. Many assume they must come to terms with this news and have started to accept the idea that nobody is out there for them. That being said, many have risen to fight this new truth, reverse it and try to change things for the better.

“Now more than ever, we need to cut back on resources that can potentially poison our waters, and also regulate the fishing industry to prevent scarcity and shortages! Swedish Fish might become endangered next!” one protester in front of the UCen shouted through their megaphone. “I honestly don’t care about the environment or the fish. I’m just so damn alone in this world, and I need something to tell myself so I can sleep at night!”

After that, they sat down on the steps and cried for approximately 23 minutes before exiting the area on their scooter.

Many protests like this have sprung up at universities and colleges alike around California. Is this finally the straw that broke the camel’s back for climate change? Probably not.

“Are you guys serious?! All you care about is that dumb saying?! It’s not even helpful!” mixers cried later after attending one of the protests at Storke Plaza.

The Humanities Department will soon release the results of their study on whether or not a person “deserves better” after a bad breakup.

More on this story as it progresses.

Clayton Alexander is a third-year communication major who has accepted the fact that the most lasting relationship he’ll ever have in his life is with his wife in Skyrim.

[1]  Were you expecting an actual citation? This isn’t France, this is America.