The Daily Nexus
News
Monologues Document Experiences of the Undocumented
May 18, 2017 at 5:18 pm by Parry Dong

Over 80 students gathered in the MultiCultural Center lounge for a spoken word event on immigrant experiences Tuesday evening.

Titled “UndocuMonologues at UCSB,” the first-of-its-kind event featured nine presenters from a wide range of backgrounds. 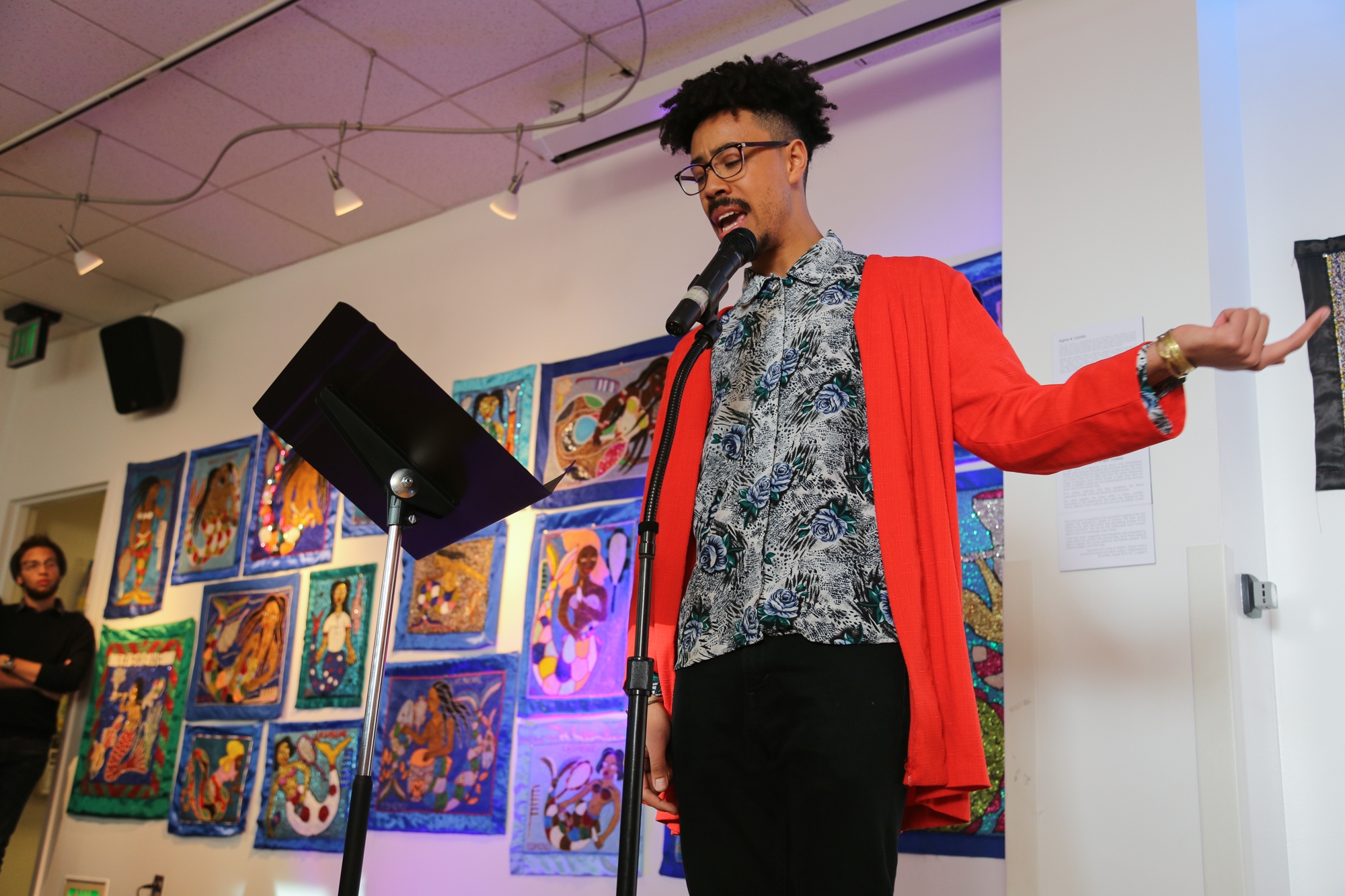 “As people who have experienced a lot of trauma, we need to find ways to heal,” Villanueva said. “One of the ways to do that is by sharing our stories and expressing ourselves the way we want to express ourselves.”

“Some of them are, some of them are not,” Valdivia said. “We wanted to create this space for people to share their stories how they want to, and we don’t necessarily ask people whether they are undocumented or not. It’s up to the person to describe that.”

Alan Pelaez Lopez, a UC Berkeley graduate student and poet, opened the night with a poem about his undergraduate college experience and ended it with a short piece titled “To Remember Old Lovers.”

In his poem “Black Stomach Sickness,” Lopez shared his experiences living in New York and Massachusetts.

Lopez said the event was in high demand.

“There were a lot of beautiful stories and testimonies of what it’s like to be undocumented. I think it was a big success, and I hope that it continues,” Lopez said.

Kimberly Moreno, fourth-year sociology major, performed for the first time at the event. She recited three poems, and one of those poems was about searching for her identity as an immigrant.

“I was fear, I was isolation, I was problematic to who?” she read aloud. “Problematic to the country I have known as home.”

Moreno said the event was her “first opportunity” to express her poetry.

“It was a big step, because it was my first time, and this is something that I want to do as I grow older,” Moreno said. “It was really nice to share this space with other folks and be able to share our stories with people and say it from our own perspectives on the things we experienced.”

The MCC Lounge was filled to max capacity during the event, with several attendees standing outside in order to see the performers. Alejandro Garcia, an attendee and a third-year sociology student, heard about the event from one of his friends.

“I loved the event. I believe it’s a great space for us to share our experiences as UCSB students,” Garcia said. “A lot of us get overwhelmed by not having enough people around us who share similar experiences, so it was a great way for us to come together and talk about our feelings and emotions as we navigate this system.”