Run by A.S. Program Board, Extravaganza is a free annual music festival that occurs during UCSB’s Spring Quarter. First held in 1979, the event did not become a yearly tradition until 10 years later. The music festival takes place at Harder Stadium and is only open to UCSB students. This year, Extravaganza will be on Sunday, May 21 from 1-7 p.m. There are five musicians coming this year, three of which were announced yesterday at Storke Plaza. Listed below are the artists who were confirmed to be performing musical acts at this year’s Extravaganza this afternoon at Storke Plaza.

An electronic producer and American DJ from Michigan, Grant Kwiecinski is known to many by his stage name “GRiZ.” During his youth, Kwiecinski played alto saxophone and piano. He began to pursue his music career after deciding to drop out of Michigan State University. As a renowned artist, he integrates dubstep, hip hop, jazz and soul into his energetic tracks, referring to his music as “future funk.” 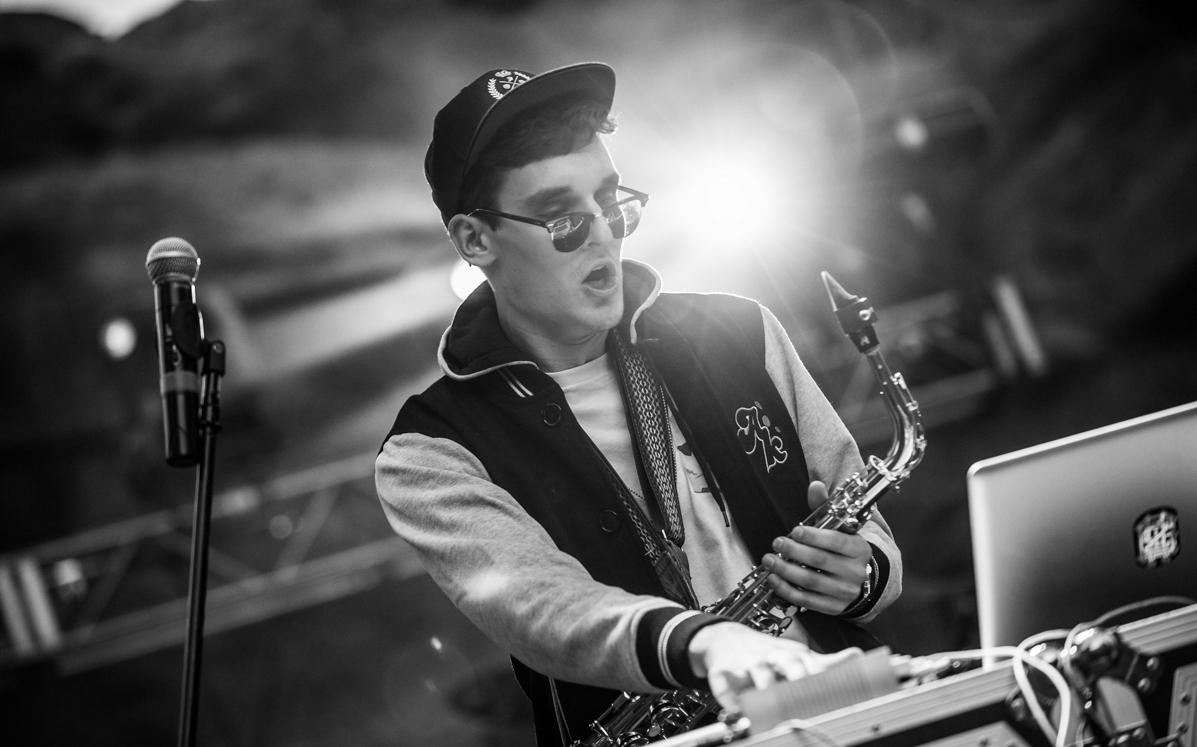 Musical artist Tinashe began her musical career in the teen pop group The Stunners. After the group split in 2011, she signed with RCA and decided to focus her career on singing R&B music. Even though her first album was Aquarius, she made her official debut into the music industry with her first chart-topping RCA single “2 On,” an electric and mysterious song that featured the next artist on the list… 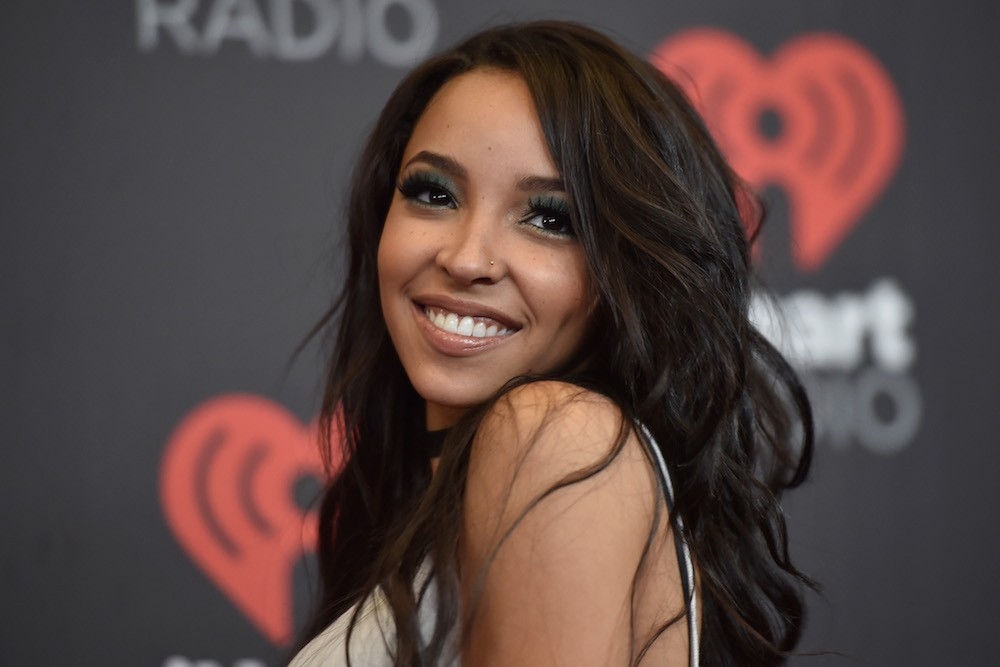 “YAWK! YAWK! YAWK! YAWK!”
A member of Top Dawg Entertainment, rapper Schoolboy Q will be this year’s headliner for Extravaganza. He began dropping mixtapes in 2008 until he caught the attention of Kendrick Lamar, who brought Q into the Black Hippy group along with Ab-Soul and Jay Rock. Apart from his fellow Top Dawg members, Q has worked with many famous artists, including Kanye West and Macklemore & Ryan Lewis. He has released many such well-known singles as “Man of the Year,” “Collard Greens,” and “THat Part.” 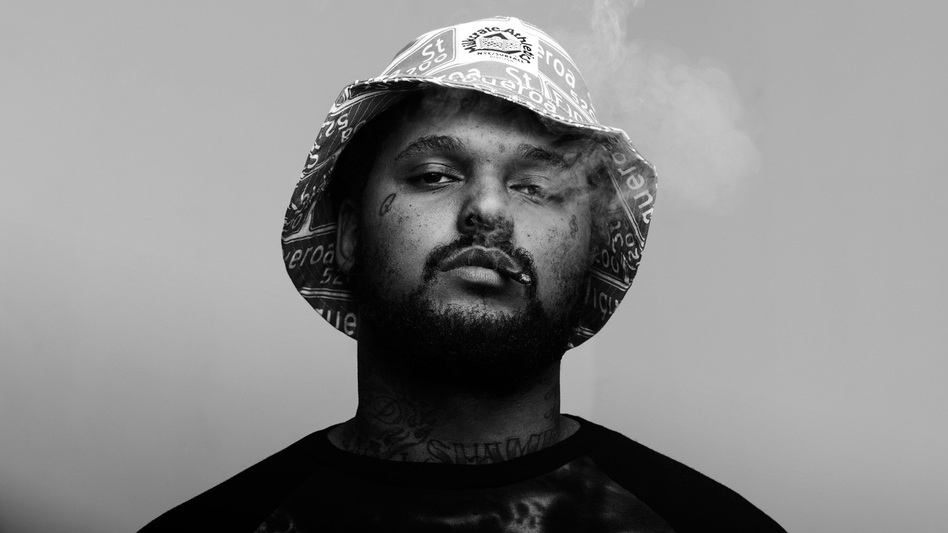