The Daily Nexus
Nexustentialism
It's satire, stupid.
Rapture Comes, Leaves Slow Walkers Behind
May 5, 2017 at 4:20 am by Arthur Maynard 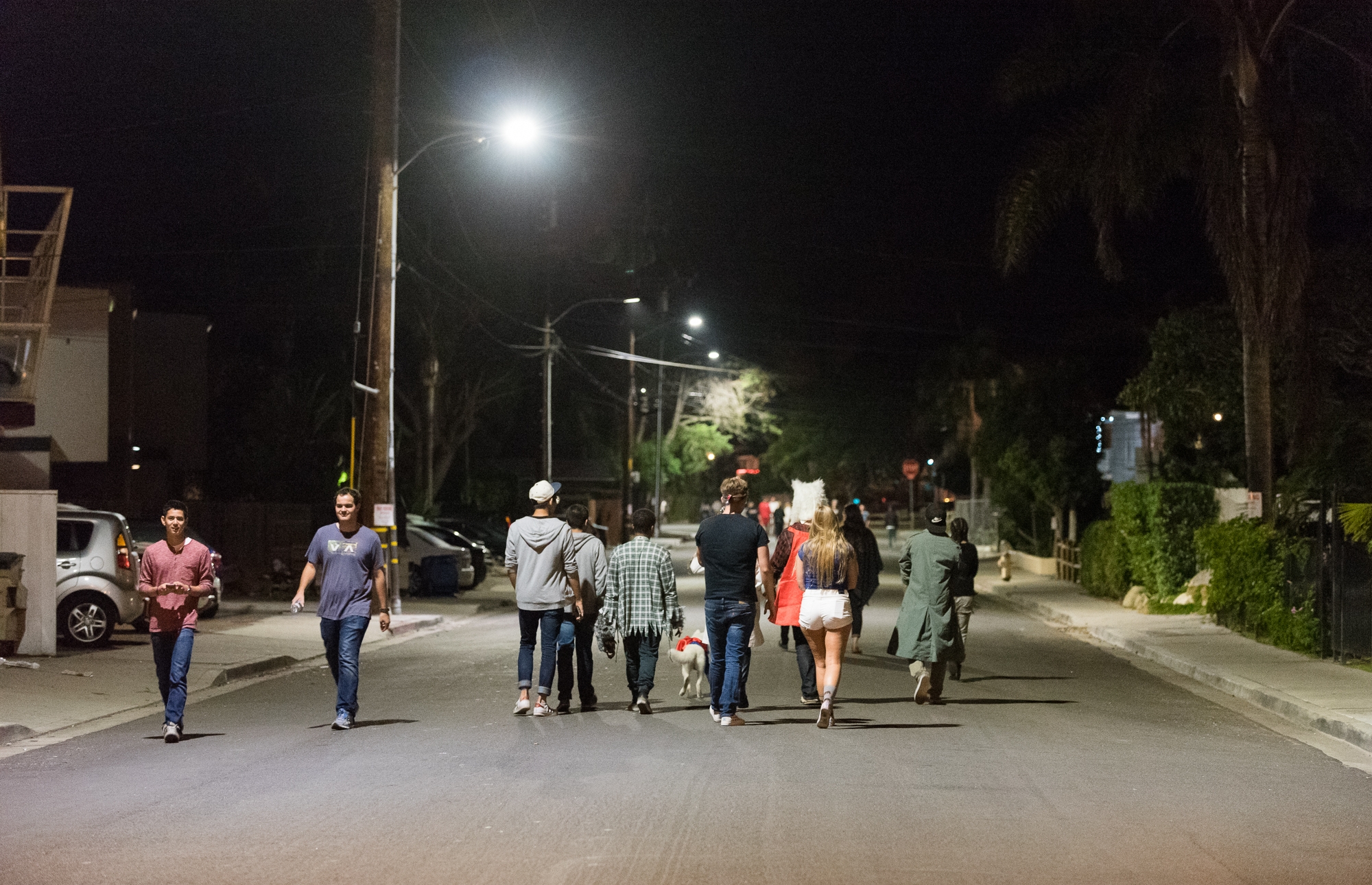 If you read this headline and it was news to you, that means one thing: You were left behind. The rapture has come, folks, and for the first time in heaven’s infinite sphere, a unanimous decision was made. This decision was to intentionally leave behind all the slow walkers of Earth during the rapture. If you are still on Earth, you’re a damn slow walker.

The good and worthy souls of Earth have been burdened for far too long by slow walkers.

We haven’t actually been able to contact God directly about this matter because “there are way more important issues,” said one Archangel Michael, but we have been able to speculate. It is presumed that the slow walkers were mainly left behind because they simply couldn’t walk fast enough to keep up. It is not currently known if they will be allowed into heaven at a later date on the condition they pick up the pace. Local slow walker and student Chip Carnegie says, “I sure hope so.” If you were one of the unfortunate souls who was left behind because you got stuck behind a slow walker during the actual rapture, we wish you luck.

While we wait for an official statement from heaven about the others who have been intentionally left behind, there are some distinct patterns that are emerging. The majority of those left behind are either terrorists, members of the alt-right, drivers who refuse to ever signal, shoppers who block the entire aisle at the grocery store with their cart and people who eat shellfish.