The Daily Nexus
Sports Blogs
Institutionalized: Disbanning Social Injustices’ Cyclical Presence in Sports
May 4, 2017 at 5:02 am by Sean White 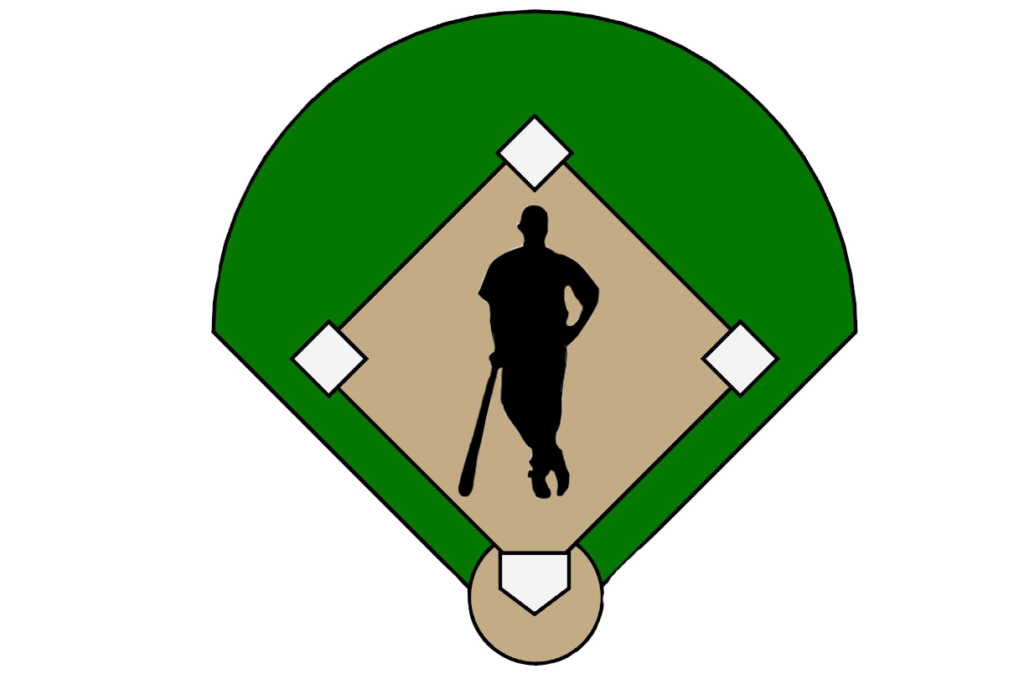 The celebration of the 70th anniversary of Jackie Robinson breaking the color barrier by making his debut season with the Brooklyn Dodgers in Major League Baseball took place less than a month ago on April 15. Along with this celebration was the unveiling of a statue in the baseball legend’s memory.

Two days before, the Seattle Mariners unveiled a statue in appreciation of the franchise’s only Hall of Famer, Ken Griffey Jr.

Just a day prior, MLB legend Hank Aaron, who is still touted by some as the game’s all-time leader in homeruns with 755 despite Barry Bonds’s 762, threw out the first pitch at the Atlanta Braves’ first game ever at Sun Trust Park.

Each celebratory scenario serves as a microcosm of the array of past and current African-American MLB players who have contributed to baseball becoming more inclusive and diverse.

Although widely known for their legacies left on the baseball field, each of the aforementioned former black MLB players were integral influences in black communities nationwide, helping pave the way for African Americans and people of color both on and off the field by confirming that they belonged within “America’s game.”

Helping carry the torch within today’s cohort of black MLB players is Baltimore Orioles All-star center fielder Adam Jones, who has been known to use his social platform to express his thoughts on racial and social injustices.

For instance, he stated that “baseball is a white man’s sport,” when referring to the MLB’s lack of support during ex-San Francisco 49ers’ quarterback Colin Kaepernick’s protest of the national anthem this past NFL season.

On Tuesday, Jones shared his distraught emotions concerning the taunting of racial slurs, which he experienced when he was called the “n-word” and had a bag of peanuts thrown at him in game one of the Orioles-Red Sox series at Fenway Park.

Since then, various apologies were issued to Jones by Boston Mayor Marty Walsh, the Boston Red Sox organization and others in attempt to reduce the uproar caused by the select Boston fans who attacked Jones Monday night.

The incident has ignited much speculation regarding the debate as to whether or not all cities are racist or if it is just certain citizens who hold discriminatory and unjust perceptions of minorities.

Yet rather than seek a solution to this question, the biggest concern is how citizens, fans, the media and players will rationalize the hatred spewed toward Jones.

The individuals responsible for their ill-advised behavior will rightly face consequences, but the issue at stake goes beyond just placing the blame upon a few “ignorant” or “uneducated” people.

Jones’s experience was a reminder of the systemic racism that remains ingrained within society, impacting the sports realm as well.

People critique this institutional structure and question, for example, “Well, if institutionalized racism exists, then why have these players been able to achieve such success and make it to the MLB?”

That’s just the masking of the root issue at hand. Whether in society, sports, housing, education, jobs or any other industry, institutional racism must be acknowledged. A mutual understanding must be reached regarding the fact that there’s no single, concrete solution to a system that includes centuries of oppression.

Undoubtedly, progress in sport has been made since the breaking of the color barrier, but that feat alone was and still is not the final verdict to racism in sports.

The possibility to combat its systemic presence is plausible and is a work in progress. Both Boston fans and the Red Sox organization deserve credit for applauding Jones in his first at-bat appearance in Tuesday night’s game, while news surfaced on Wednesday that a fan was banned from Fenway Park for using a racial slur against another fan during Tuesday’s game.

Understanding that this week’s incident won’t be the last of a minority athlete being racially discriminated against is frustrating and somewhat numbing as it is expected. However, it is important for each of us to keep the goal of achieving social justice at the forefront of our societal priorities.

It begins with each of us individually, yet it evolves when combined with the influence of sports.