The Daily Nexus
The Daily Stench
New Cheadle Hall Renovations Are Something to A-Door
May 2, 2017 at 4:20 am by Clayton Alexander 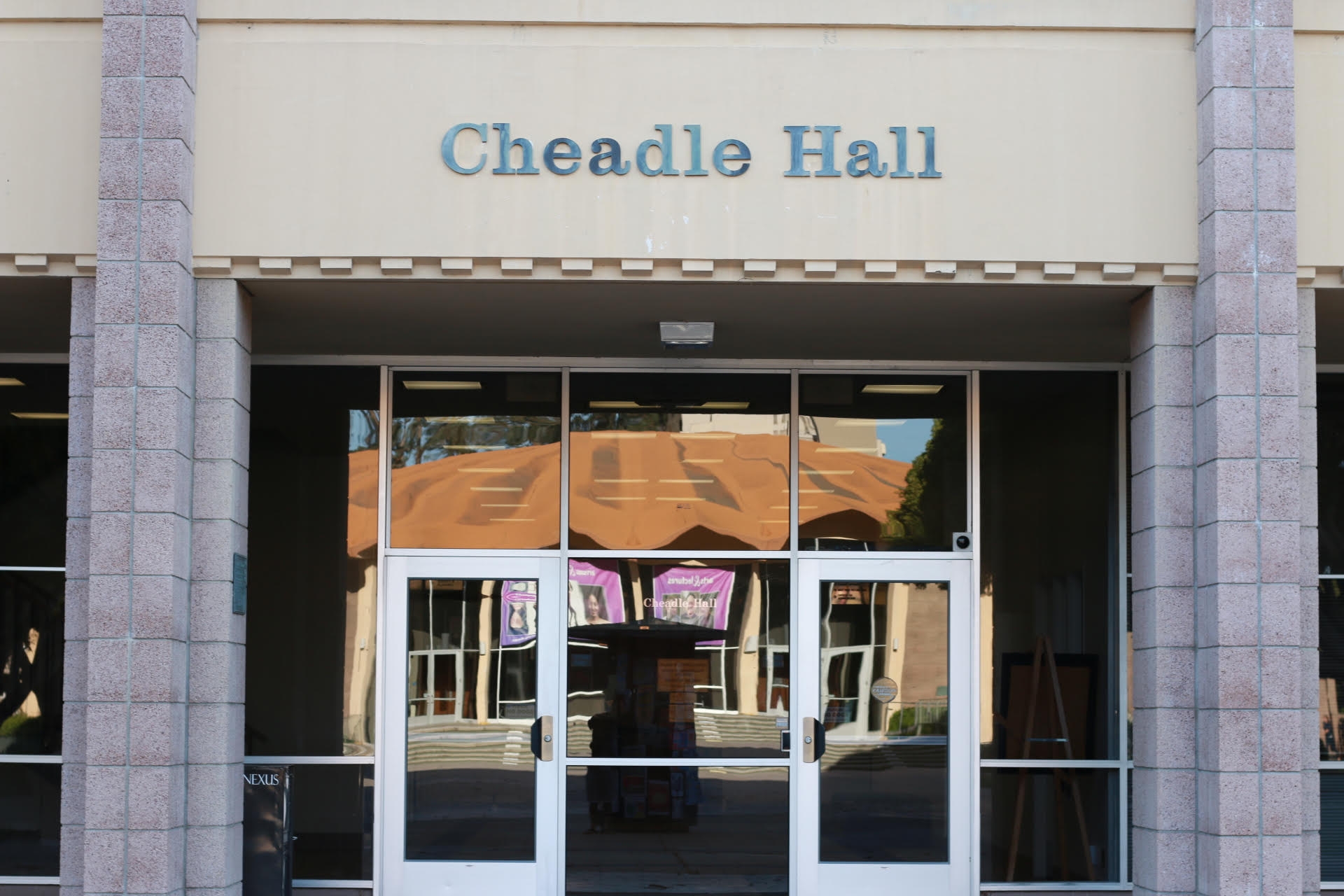 Through a series of collaborative efforts spearheaded by a small committee composed of C.A.P.S. and other various campus faculty, Cheadle Hall was recently renovated as part of the campus’s new When One Door Closes, Another Opens policy. We were lucky enough to sit down with the assistant project manager, Gertrude Carter. In the interview, she explained this new system:

“Well … We were at a bi-hourly meeting, trying to figure out how to send a positive message throughout the campus about alternative options for those that don’t get into their desired major. Then one of my colleagues, Howard Harvard, said suddenly, ‘Why don’t we just make it so that literally when one door closes, another opens?’ and I immediately shouted, ‘That’s golden, someone write that down!’ and I guess at this point, the rest is history now.”

Cheadle Hall is the first building to be fitted with this automatic door system. After a series of tests conducted by Nexus interns who are now hospitalized, the functioning system has been confirmed. When one door in the building closes, another door somewhere in the building will suddenly swing open. Many students and faculty around campus are loving the idea and have been avid supporters of it from the start. Harvard himself commented on it after he received praise from his peers at a meeting for his innovation and go-getter attitude.

“Are you guys kidding me? That was a joke! Why did we do this? We’ve already had a rash of break-ins because the front doors will swing open even after locking them. We are also now facing several lawsuits as people walking down the hallways are suddenly getting hit in the face by doors swinging open! We need to stop this at once, or we’re going to lose our jobs!”

“Say you’re on campus and didn’t get into Bio; the door closes. But guess what happens after that? The doors to other departments open: economics, communication, math, film and so on and so forth.”

Despite Harvard’s humble attitude, all of this is credited as his idea. Because of the massive positive responses from students, plans are now in motion to place this door system all across the campus.

“It’s going to be magical,” said Carter dreamily. “Say you’re on campus and didn’t get into Bio; the door closes. But guess what happens after that? The doors to other departments open: economics, communication, math, film and so on and so forth. The possibilities are endless … If all of this goes according to plan, then we can begin construction starting May of this year, and we plan to finish by early September.”

Look forward to its completion in Winter of 2020. More on this story as it progresses.

Clayton Alexander is a third-year communication major that believes that when one door closes, you can just open it again … because that’s how doors work … they open and close.