Today is the first day of the fifth month of the year! If anyone had asked you yesterday what month it was going to be tomorrow, you would have echoed the genius of Justin Timberlake himself when you said, “It’s gonna be May.” Top ramen hairstyles aside, we all know *NSYNC was onto something when they created the megahit “It’s Gonna Be Me” in the year 2000. After all, we did finally settle all those Y2K doomsday predictions and computer software problems. To celebrate the coming of May, we remember the great hits of the mascots of the month, *NSYNC:

The only thing stranger about this being one of the first *NSYNC songs ever released is that fact that it was available via cassette tape. It’s also older than half of current college students. 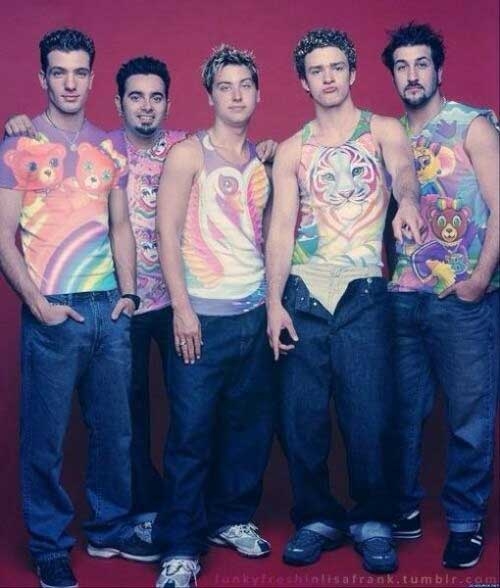 There’s nothing quite like this group of men pseudo-rapping about one girl that they’re all simultaneously dating who somehow has the capacity to cheat on all five of them. A truly timeless tale.

Can’t tell if you’re a true *NSYNC superfan? The best test is to listen to the first three seconds of “Bye Bye Bye”. If you can’t tell what the song is from those three seconds, you are not superfan material. 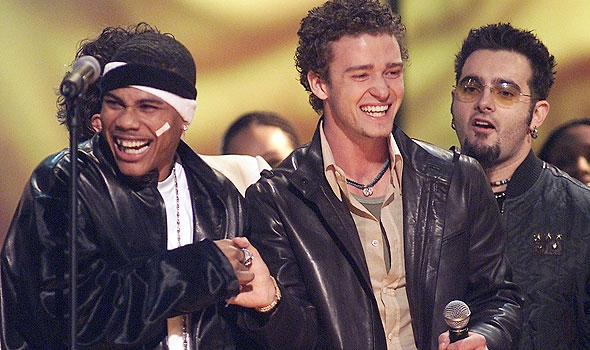 Seriously, this track is no joke. Not only is it actually a really good song, but it was also my ringtone for a period of time during my senior year of high school.

The list would be incomplete without a Christmas song, right? I can’t possibly be the only one who listens to the *NSYNC Home for Christmas album year-round. 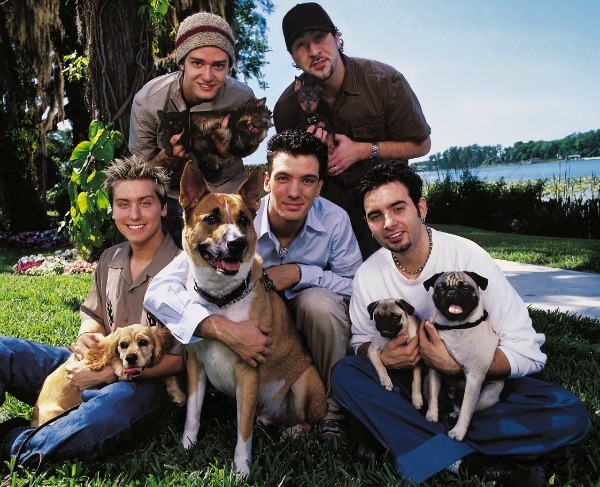 I envy the 2001 teenaged girl who was asked to prom by a guy who got four other guys to sing the five-part harmony of this a capella classic. And I would be lying if I said I wasn’t disappointed when it didn’t happen for a true ~superfan~ like myself. 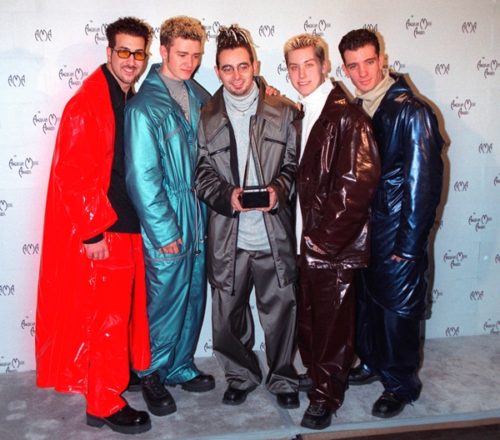 Do you want to be thoroughly confused for four minutes and 21 seconds? Listen to this song about a ride with an astronaut-cowboy combo. What’s not to love about a track that features Lisa “Left Eye” Lopes? 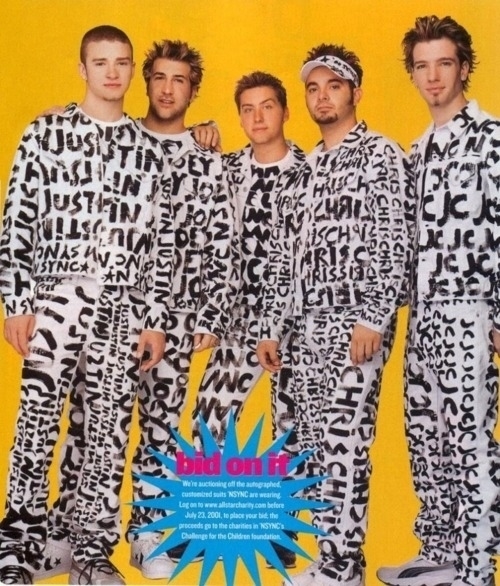 When people used to claim that One Direction was “the new *NSYNC,” this is the kind of song you would show them to prove just how wrong they were. The song’s lyrics are a bit redundant, but it is nonetheless quintessential boy band material.

This whole article is about it, so this song has to make the list. It’s pretty top-tier *NSYNC quality, but it doesn’t get the final spot. 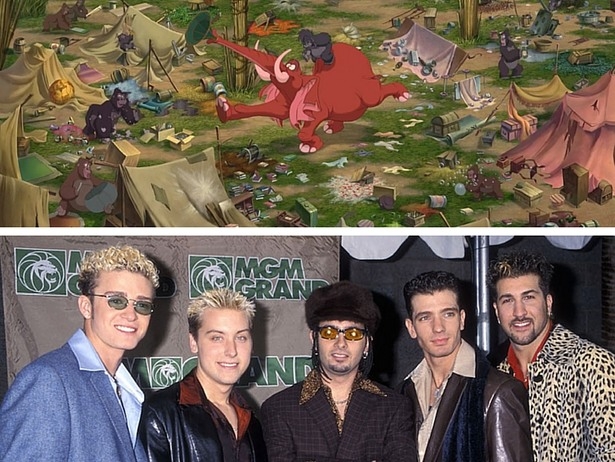 Ah, yes, the number-one spot goes to this “Tarzan” classic in which you probably didn’t even know *NSYNC was involved. To this day, it remains my favorite *NSYNC fun fact/secret gem. Oh, nostalgia.

So, there you have it: the best *NSYNC songs in existence until they inevitably get back together with a new reunion song. Or maybe not — one can dream.

Erin Lubitz is a third-year political science and communication double major who had not one, but two different *NSYNC lunchboxes in high school.