Josephine Ampaw was elected in 2016 as the first black woman to serve as student advocate general. One year later, she reflects on her time in office.

The Student Advocate General (S.A.G.) acts as a nonpartisan voice for students in the Office of the Student Advocate (OSA). The executive position also supports students who have violated university policies and guides them through the disciplinary process. 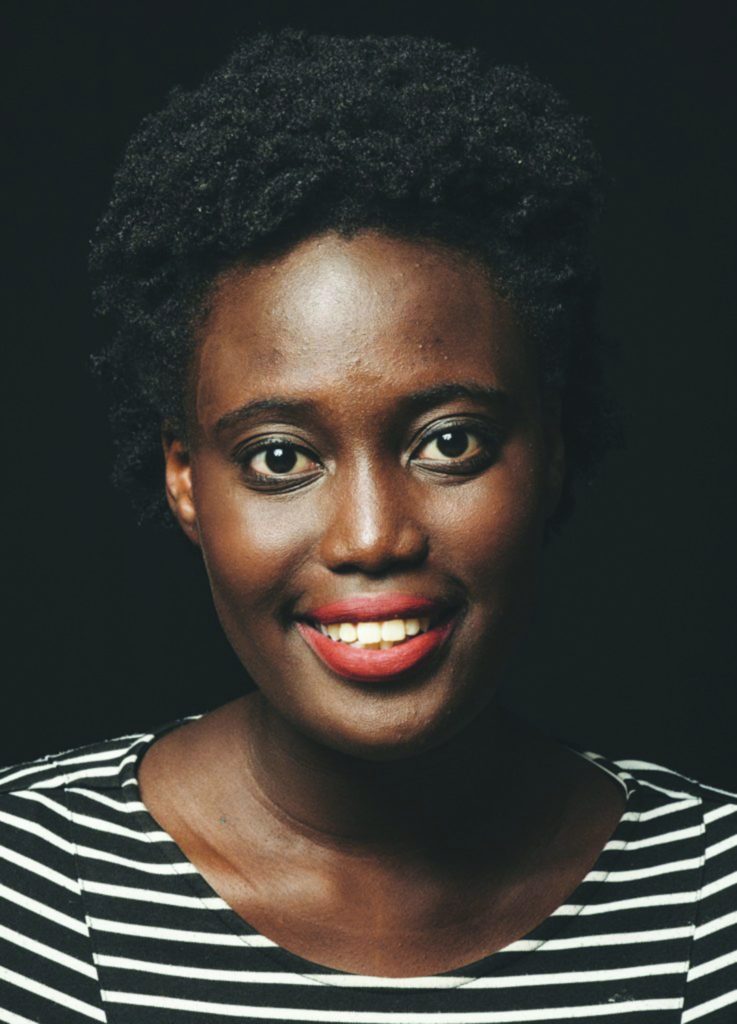 Ampaw, a fourth-year political science and feminist studies double major, said her experience as S.A.G. was rewarding and challenging. She said despite being “tough” and “blunt,” her emotional involvement in many issues guided her in the advocacy for students.

“When I was running, my goal was to be the person that listened, and I actually feel like I did that,” Ampaw said.

During her term, Ampaw communicated with other students who did not always share her

“I was definitely forced to shut up a lot, [and] I was forced to listen,” she said.

According to Ampaw, her biggest accomplishment was “opening the space” of the S.A.G. to women of color.

“As the first black woman in the position, I didn’t realize how big of an impact that would be and how I would be able to be a strong voice for those communities and the diaspora,” Ampaw said.

“I know I could have been a much stronger voice, and I would say that’s one of my biggest regrets, but I feel like I was able to pave a way,” she added.

When running for the position, Ampaw’s platform included increasing student awareness of the A.S. budget and creating a counselor in OSA for students accused of plagiarism.

Ampaw said while she was unable to push A.S. budget transparency as much as she had wanted, she did improve the visibility of OSA finances.

“Students have been able to come to me and ask me what I am doing with my money, and I am able to tell them very transparently and honestly,” Ampaw said.

Ampaw said her plan to create a counselor for students accused of plagiarism was ultimately carried out by the Office of Judicial Affairs.

Ampaw said prior to starting her term as S.A.G., she thought she would be “fighting alone” on behalf of students.

“I thought it was going to be me against A.S.,” Ampaw said. “Sometimes it was definitely me versus A.S. … but in a lot of moments, I realized that my staff had my back.”

Ampaw’s staff included Catt Phan, her deputy chief of staff and a third-year global studies major. Phan said she loved working with Ampaw because she “never [lost] humor and resilience and compassion.”

“I have had a lot of faith in Josephine,” Phan said, “not only as a person but as someone who is in an exec position for the student government. Josephine just wants to serve the students.”

According to Phan, the large OSA staff was “a lot to handle,” and it was oftentimes difficult to get the entire staff together for meetings. Phan said, however, the OSA office is “very sensitive” due to the types of student cases it addresses, and believes Ampaw was an experienced and qualified person to serve as S.A.G.

Ampaw said she has personally changed throughout her term as S.A.G., having become more of an introvert and now finding less solace being with other people.

Ampaw said her term as S.A.G. has inspired her to become a social worker in the future. Additionally, after she graduates, Ampaw will travel to Colorado for a fellowship with AmeriCorps where she will help students who struggled in traditional school with their public speaking skills.

Looking toward next year, Ampaw said the next elected S.A.G. cannot be swayed by partisanship and must stay true to the nonpartisan nature of the office.

“I also expect this person to have goals and to have aspirations for this office and really be able to express those to the entire association and entire campus,” she said.

Ampaw said she is “really grateful” for the opportunity to have served as S.A.G. and wants to remind current A.S. candidates they hold an important place on campus.

“For the people who are running, I would just want to say to them that the work is hard, but the work is totally worth it in the end,” she said.

yall forgot to finish a sentence in the 3rd paragraph