Only months after taking office, External Vice President of Statewide Affairs (EVPSA) Neha Nayak and her office were hit with a massive “curveball”: President Trump’s election.

“It changed the course of how my office and UCSA and USSA wanted to steer our general goals,” Nayak said. “Essentially, now it was like, ‘We have to protect our students, and we have to protect individuals on campus that are threatened by our new federal government.’”

In response to the election, Nayak prioritized students who were directly affected by taking “preemptive measures,” including lobbying with other EVPSAs to ensure that UCs become sanctuaries. 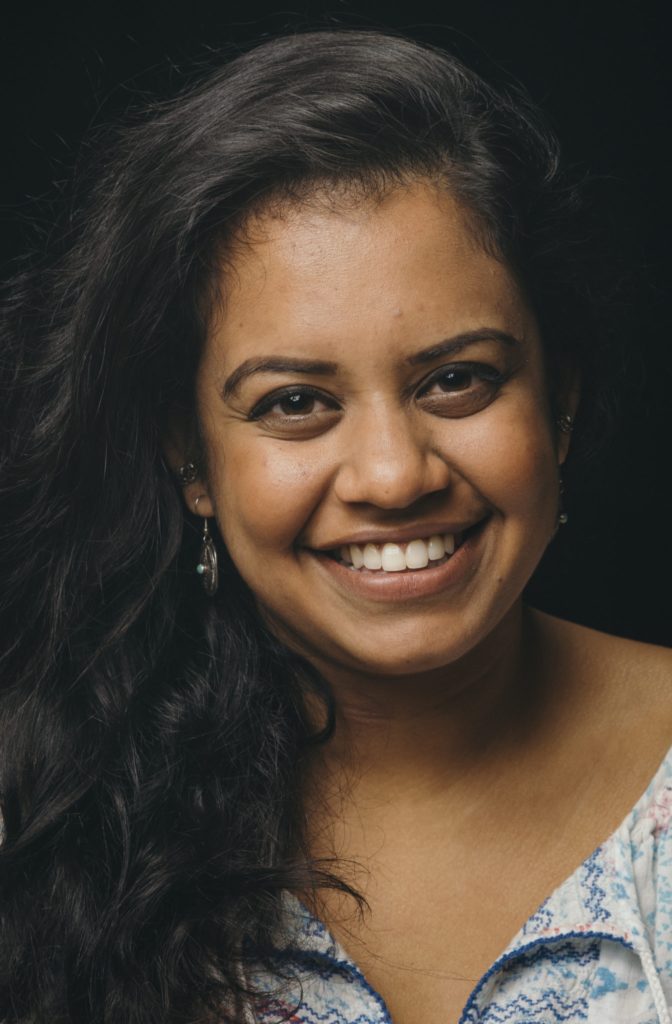 However, despite this shift, Nayak was still able to make strides in increasing mental health resources and the creation of the Federal Advocacy Program.

“We really wanted to have an advocacy program that in a sense doesn’t just reach out to students in A.S. but to individuals that are not necessarily involved in student government, but that have these stories that can be an interesting and compelling story for a federal legislator,” Nayak said. “So if we go to, like, a representative, a congressman, you know, having someone that personally has dealt with being a refugee is more compelling.”

The program launched earlier this year. According to Deputy Chief of Staff Maya Halthore, 60-70 students applied and 40 were able to go to Washington D.C. with USSA in March to lobby for Pell Grant expansion and protection, increased financial aid and DACA protection for undocumented students.

“In terms of Chai Talks, I think it’s important to have a space on campus where students can speak on islamophobia, parental pressure, just things South Asian students, things that are related to their communities specifically, and I think that has been something that has not been spoken of or vocally emphasized” Nayak said.

She also takes pride in her S.T.E.M. mental health panel, which just started this quarter. She described it as a “working group” that meets every quarter to ensure that students within S.T.E.M. programs are aware of mental health resources.

“I did what I wanted to do,” Nayak said, but she still wishes she could have done more regarding tracking legislation and voter registration.

“Having a lot more internal communication with other entities that are already doing voter reg. is very important, and I could have improved on that,” she said.

She also said that she wished she had further increased student outreach to ensure that different students and “young student leaders” are applying to attend various conferences instead of the same people going multiple times.

Kristin Hsu, the EVPSA chief of staff, also believes there are things that could have been done better.

“Not everyone’s perfect, and I think Neha knows she’s not perfect,” said Hsu. “I think we could have done more outreach; we could have perhaps recruited more student leaders within the office; we could have gotten more staff members in the office … I think as long as you are constantly trying and making those efforts to do that outreach and go to meetings, to advertise whatever opportunities you have, you are doing your job.”

“It’s hard, because EVPSA is such a broad scope,” Nayak said. For the future, she hopes that the next EVPSA can create an easily accessible bill tracker to make students aware of legislation that may affect them.

Despite the setbacks, she is leaving behind a positive legacy with her staff.

“I loved working with Neha. Obviously, entering EVPSA, there were bumps in the road with all of us, but Neha consistently served as a positive force within the office, being encouraging and present,” said Halthore.

As a graduating senior, Nayak looks toward a future away from politics, likely in marketing. She said, “maybe in the way future, [she’ll] run for office, for, like, state congress, but not anytime soon, that’s for sure.”

Despite her reluctance to go into politics, she believes her experience working within A.S. and as EVPSA will guide her in her life.

“That’s something I’ll take for the rest of my life: just the knowledge of knowing how to be involved in these different communities, help these communities on campus, attend board meetings all across the state, fly to D.C. to advocate for issues that are so important to students and are essentially the lifeline of students. That has been such a growing experience for me. I wouldn’t trade it for anything else for my senior year.”

She parted with some advice for future EVPSAs:

“There will be ups and downs, but learn from the failures and learn from your experiences because that’s what makes you a better elected official, and in the end, you’re there for the students. You chose to run because you wanted to help UCSB students; keep that in mind when things get hard.”