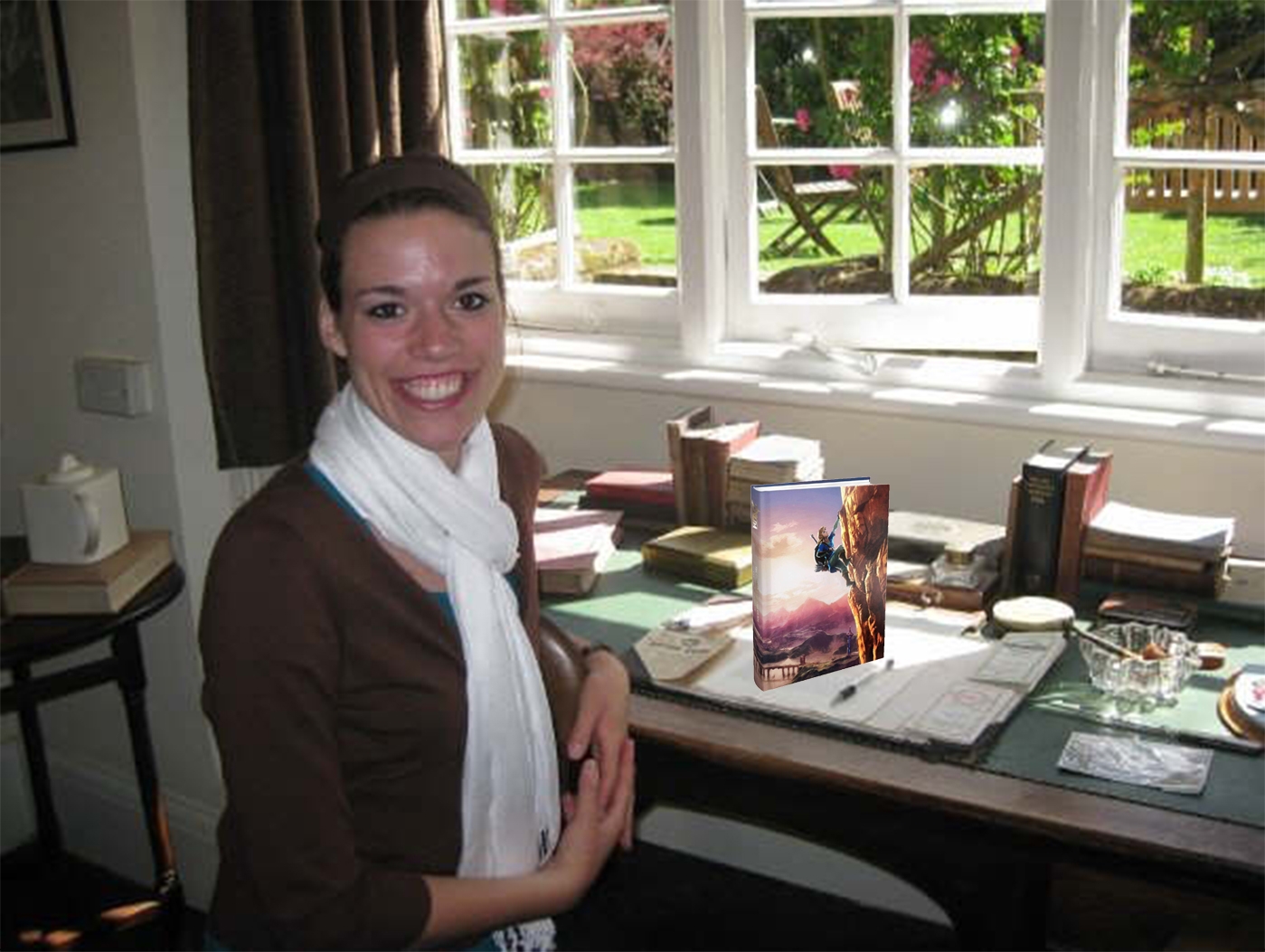 The start of the new Spring Quarter brought about the usual chaos of students changing sections, crashing classes and purchasing textbooks. In an effort to combat this recurring calamity, Film Studies 46 TA Cynthia Zoranda announced last week that she plans to set up extra office hours for students to discuss the intricacies of the new Legend of Zelda: Breath of the Wild video game starting this week. Since the game’s release in early March, it has taken the gaming world by storm with its nuanced and highly advanced playability mechanics and has even already received several nominations from top-level game critics for Game of the Year.

Zoranda hopes to have these extra discussions blossom into a potential full-fledged course within a few years “or whenever someone reaches 100-percent completion, whichever comes first.” She also plans to integrate Zelda topics into her section quizzes and essays.

“I feel as though this is just such a masterpiece of interactive media that it would be silly to not at least lightly test my students on simple in-game facts like armor locations, differences in weapon durability and ingredient combinations,” said Zoranda, who believes this potential course could be the link between the worlds of academia and video games.

Not all are happy with Zoranda’s decision to add these sections. Second-year biology major Jennifer Tetra certainly had mixed feelings about it. Sources found her and others studying the game in Zoranda’s office.

“I just don’t see why this is important. Like, at all,” she said. “Who cares about this Zelda dude, I really don’t get why — are you FUCKING kidding me, that’s the third broken Boko bow in the last 10 minutes!”

Will McIntosh is a third-year English major who implores you to find all the Zelda puns in this article.