Soon after A.S. elections week took off, nine candidates for on-campus and university-owned housing senators discussed resident assistant welfare during a public forum in the Hub on Monday. 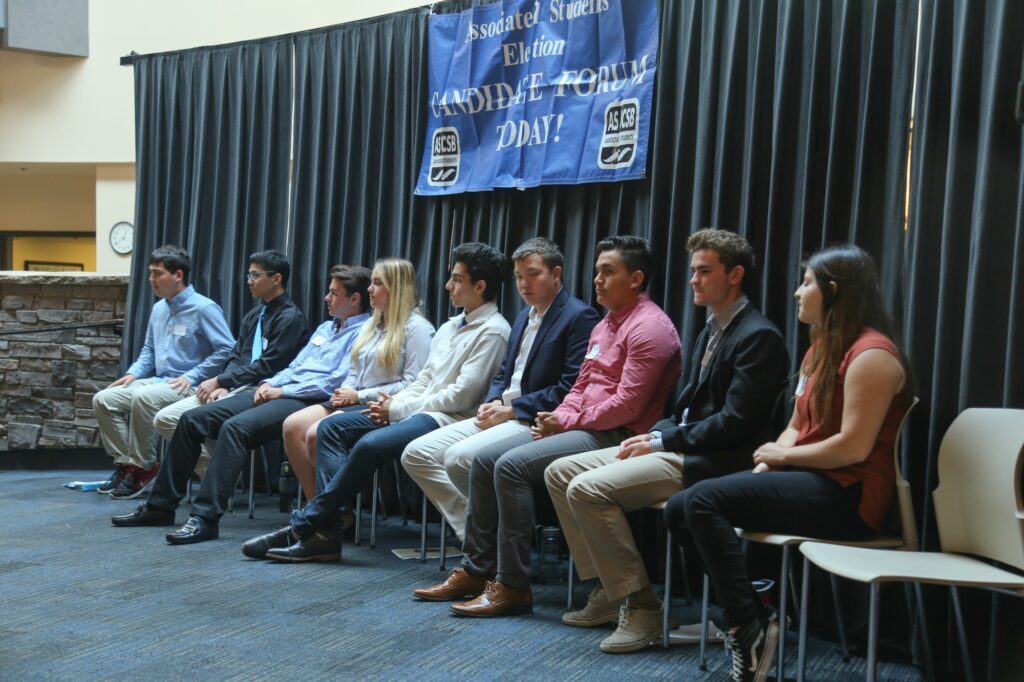 Each prospective senator identified a set of issues that they wanted to address. Listed below are some of their goals.