The Daily Nexus
Opinion
An America Without Free Press
April 14, 2017 at 4:02 pm by Anjalie Tandon

Extrapolating from the trajectory Donald Trump’s agenda seems to be taking, one of his next steps as president may very much involve eliminating free press.

Just in case that prospect does not rattle your cerebral processes, let me explain what an America without free press entails. 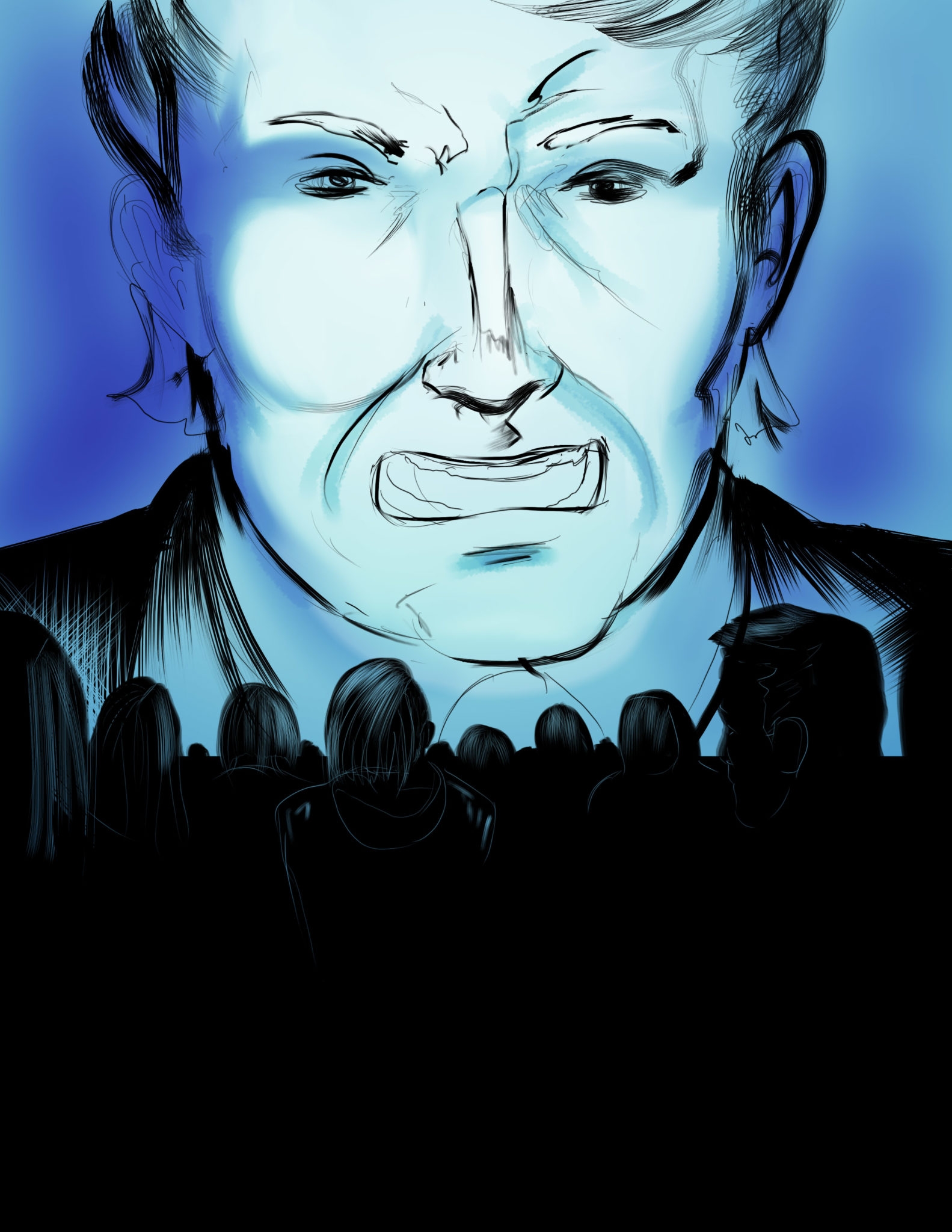 As of now, media and press assume the role of public voice. They express facts as well as the varied opinions and beliefs of the populace. When you see something outside your domain of influence that you think seems morally promiscuous, you log onto Facebook to see if your friend shared an article that will confirm that you are neither alone nor wrong in believing the ethics of that certain action or event were questionable.

In this way, the media serves as a sort of unifying societal moral compass. It ensures accountability. It raises the questions we are often too afraid to ask. The media carries our opinions, thoughts, and beliefs through a reputed and respected medium and uses the voice of a journalist, TV anchor, reporter, radio host, etc. to articulate what we often cannot. For this to be possible, there must be a truly free media, for it necessitates having multiple, uninhibited actors involved in the public discourse to ensure discrepancies are accounted for and leveled out.

There is no such thing as objectivity in the world of reporting, as hard as we may try to obtain it, for there is no one true story. Stories have been seen through the eyes and heard through the ears of individuals and are thus inherently subjective. In order to objectively report a subjective story, there must be freedom for all the voices that have seen, heard and understood it. Only then can we get the closest thing to a comprehensive report.

An America without free press, in which all information originates from one source, is an America in which only one voice is speaking.

It is simply unreliable to streamline coverage through one source, which is what the case would be if freedom of the press was revoked. When I say “revoked,” by the way, I mean revoked from the very first amendment to the constitution in which it was first established in 1791.

An America without free press, in which all information originates from one source, is an America in which only one voice is speaking.

That one voice would be that of our dearest President Donald Trump.

An America without free press is one in which every time you watch the news, pick up a newspaper or turn on the radio, you are listening exclusively to his words, just through different mouthpieces.

This means we absolutely will not be getting all the facts. It means we will be getting spoon-fed carefully selected information. It means we will officially be living in the kind of dystopian future Ray Bradbury wrote fiction about, in which we will only know what “they want us to know,” the “they” being the big guys sitting next to Donald Trump who have complete control of our future and increasing authority over our lives.

Forget dystopia; the best way to imagine what an America without free press is like is to not imagine America at all. Think North Korea. North Korea’s totalitarian regime is able to function without hindrance largely because of restriction of press. Their news is entirely derived from one state news agency that provides information for all the media outlets, just as President Donald Trump is proposing. For all those who have looked at the case of North Korea and said “that would never happen in America,” you are absolutely right. America is smart. We have a free flow of information. We would never blindly listen to the words of a leader. We have free exchange and uninhibited discussion. We wisely question all that we are told. All of this is true of an America with free speech. Take away the free speech and it is a very steep and very short slippery slope into becoming North Korea. Taking away free press is not just taping the mouths of the media; it is taping the mouths of the people. Once there is only one accepted news story presented in one distinct way, anyone with differing thoughts or opinions will shy into the corners. In this way, just as in North Korea, without the guidance of free press talk of politics and discussion of current events will become taboo.

Free press is a necessary tenet of free speech.

President Donald Trump wants to take that away from us.

Nonsense. Utter tripe. And just what mechanism (legal or otherwise) is Trump using or proposing to use to achieve the aim you imply? You didn’t say did you. FYI college students – the mainstream media in the US is controlled by six large corporations, and if you do some digging you’ll see the high level connections to one of our two primary political parties between senior media members and politicians (hint, it’s not the Republican Party). The propaganda the mainstream media delivers is aimed at channelling the debate within acceptable range for the Democrat Party and has done so until… Read more »

If you are really worried about losing free speech, but wink at the massive campus jihad to silence Conservatives and their guest speakers, then you are a hypocrite.

You Leftists were utterly silent when the entire Democrat Senate voted to gut the 1st amendment in December 2015.

You said NOTHING when Obmammunists went after James Rosen, the AP, and Fox News.

You said NOTHING when the CriminalObamaRegime used the police power of the IRS to shut down the Tea Party in order to get re-elected in 2012.

Now you try to stir up nonsense about Trump? Don’t thinks so.

The only evidence used to back up the author’s claim is “[Extrapolated] from the trajectory Donald Trump’s agenda seems to be taking.” What trajectory is that, and what exactly is Trump ‘proposing’? There is no shortage of specific instances in which the first amendment is threatened. The author fails to mention the most pertinent examples: namely California’s recent attempt to ban ‘fake or deceptive’ political statements, and the previous administration’s use of the 1917 espionage act to prosecute journalists and whistleblowers. While Trump may be the terrible despot that the author portrays, we should remember that the powers that he… Read more »