Associated Students Program Board hosted on Saturday night its third annual installment of The Warm Up featuring artists RL Grime and Destructo. 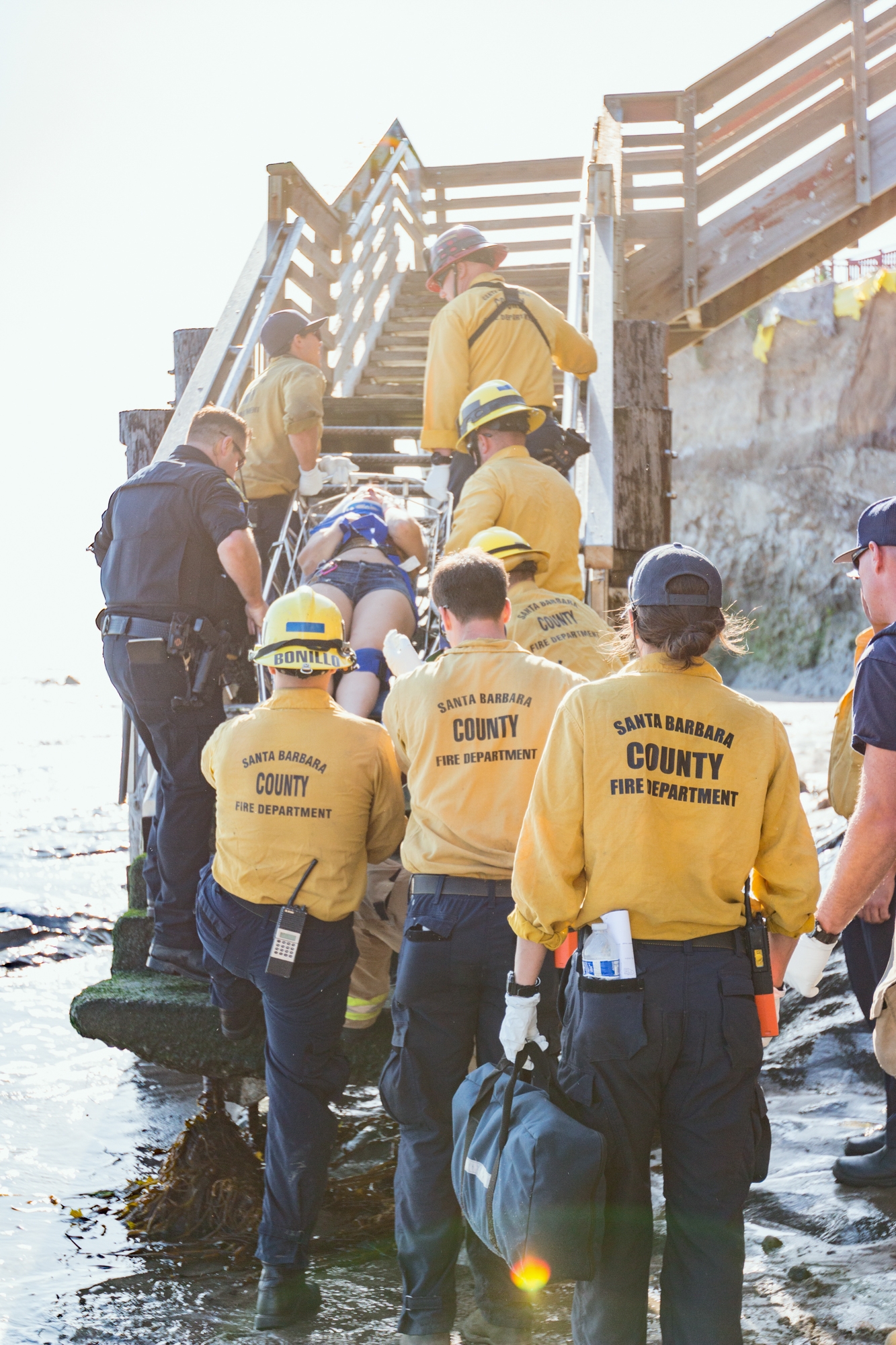 A female student fell off a cliff Saturday and was taken to the hospital where she was treated for “moderate injuries.” The student was one of 14 medical transports on Saturday. McLane Brown / Daily Nexus 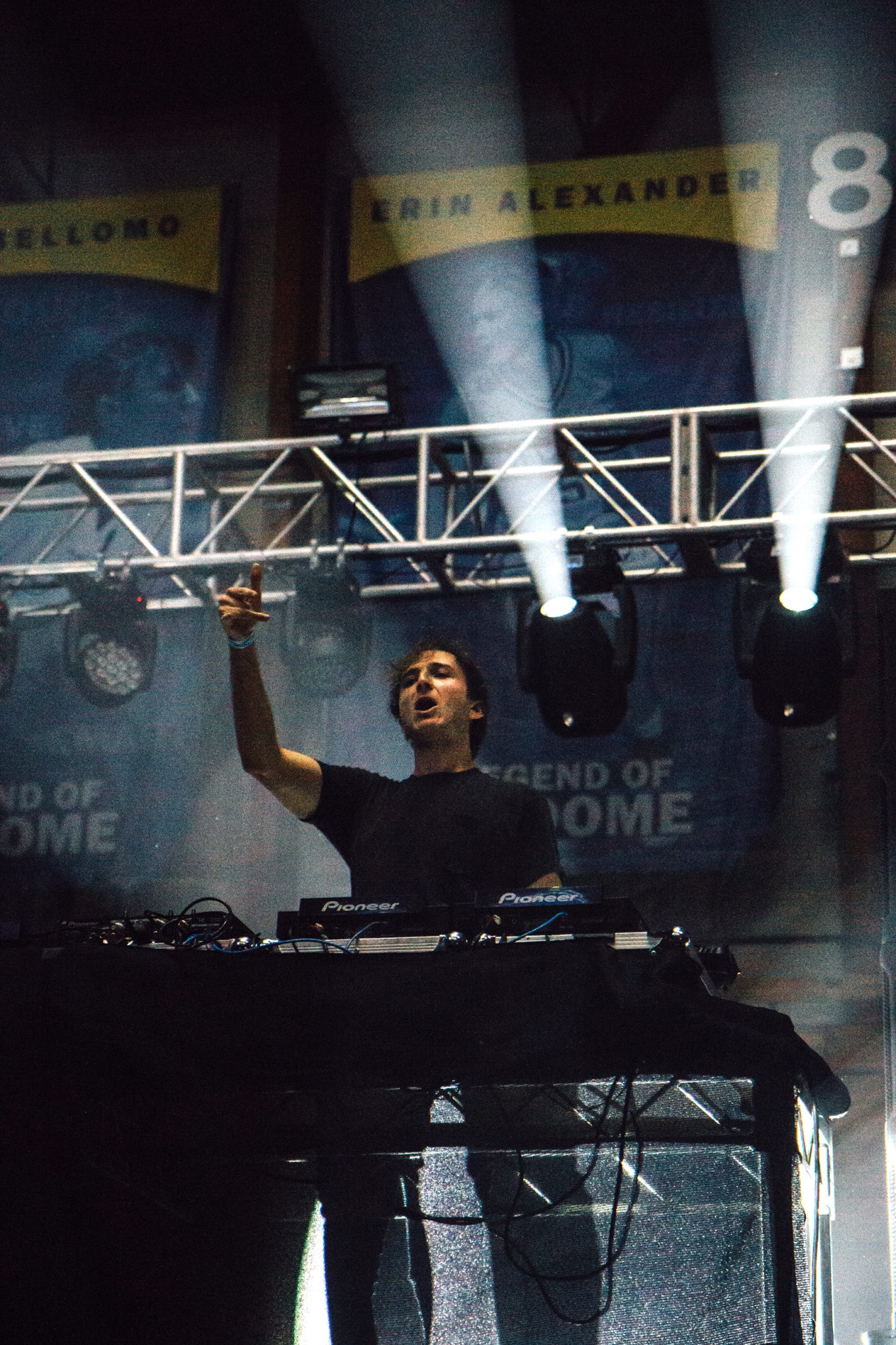 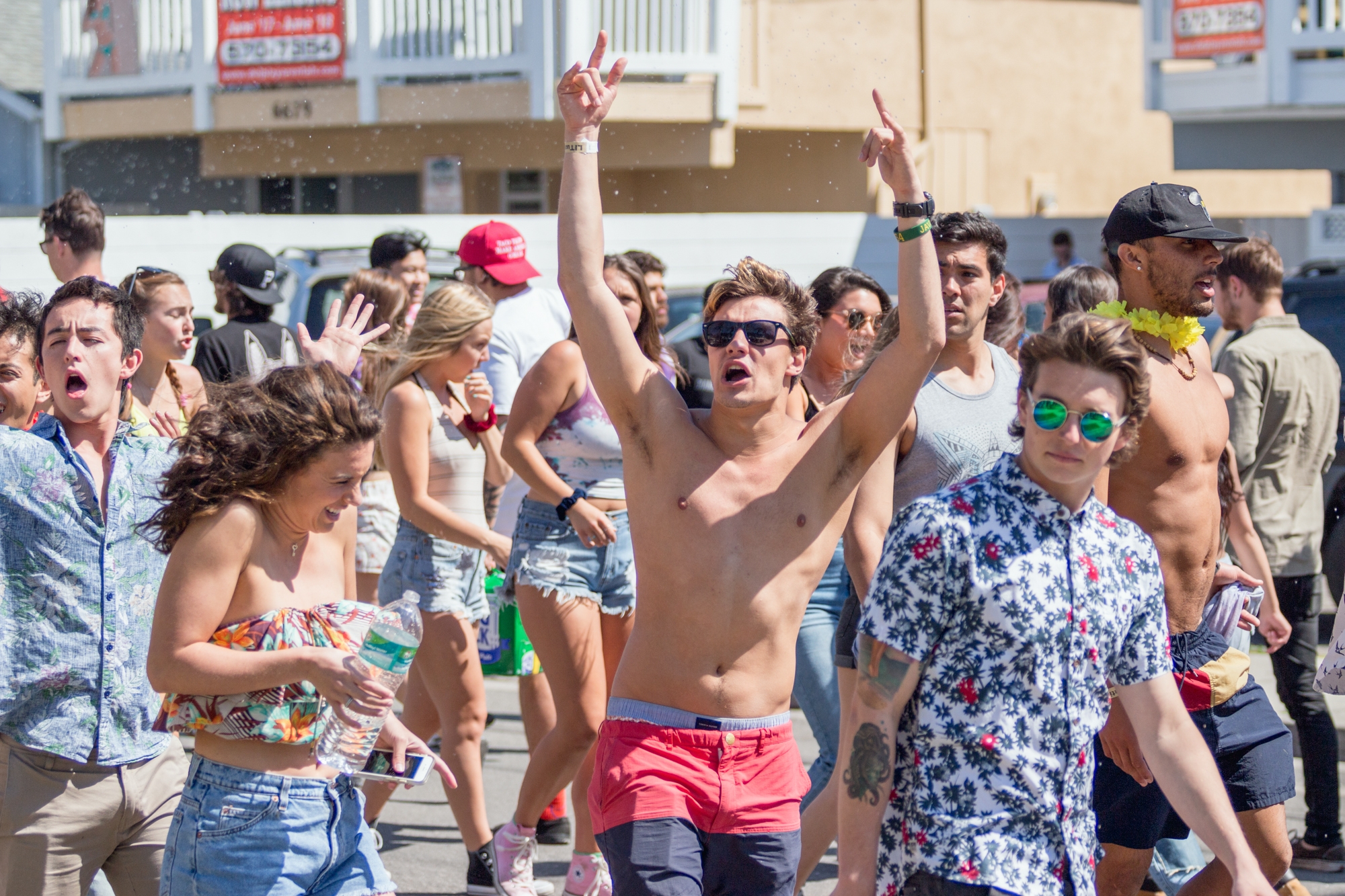 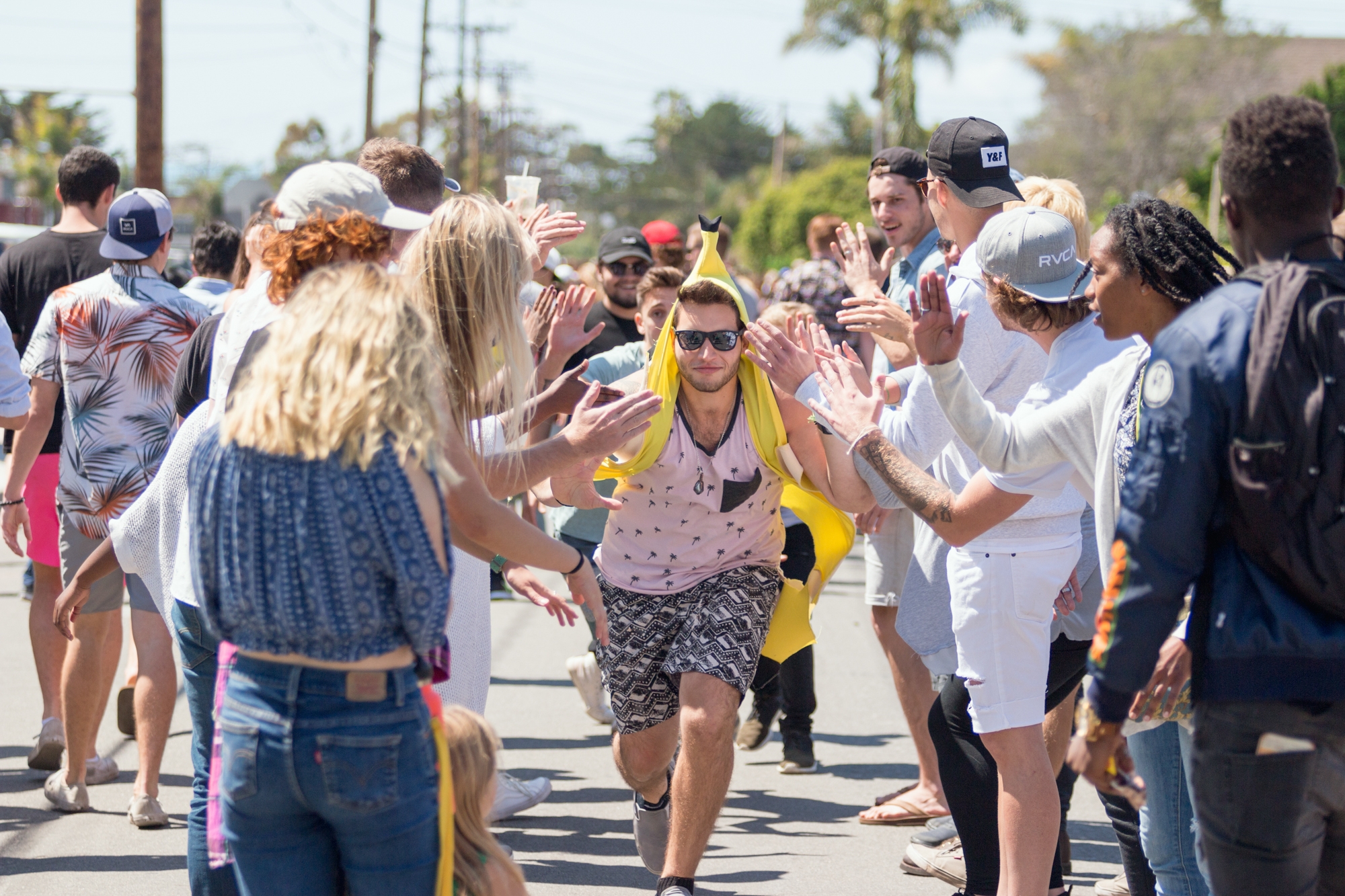 While crowds were larger than last year, they were significantly lower than in 2014, when approximately 20,000 to 25,000 people attended. McLane Brown / Daily Nexus 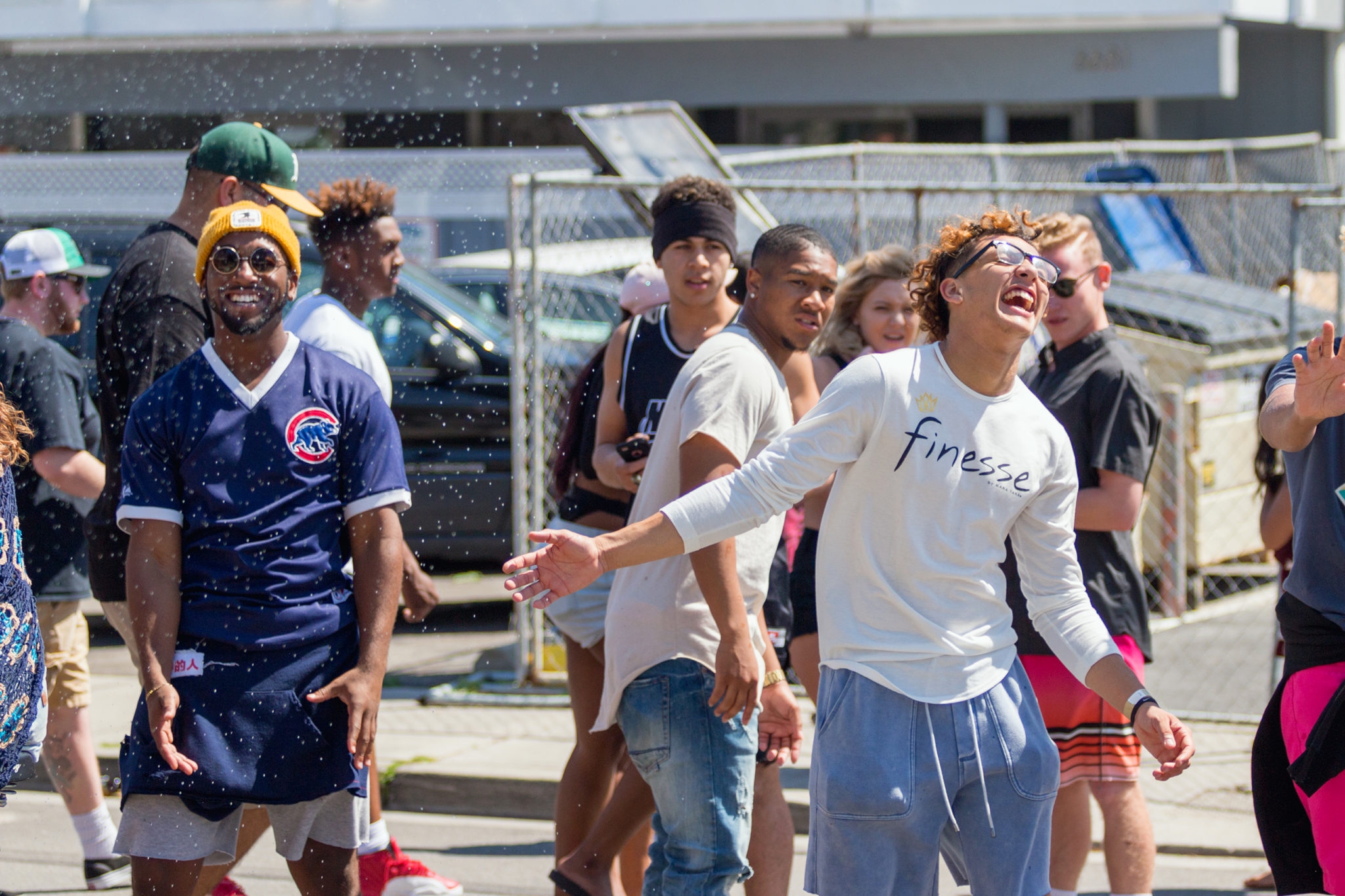 Some on the I.V. Community Service District (CSD) Board of Directors believe that a sanctioned event with a festival ordinance would make the community and its students safer, especially after the 2014 Deltopia Riots. McLane Brown / Daily Nexus 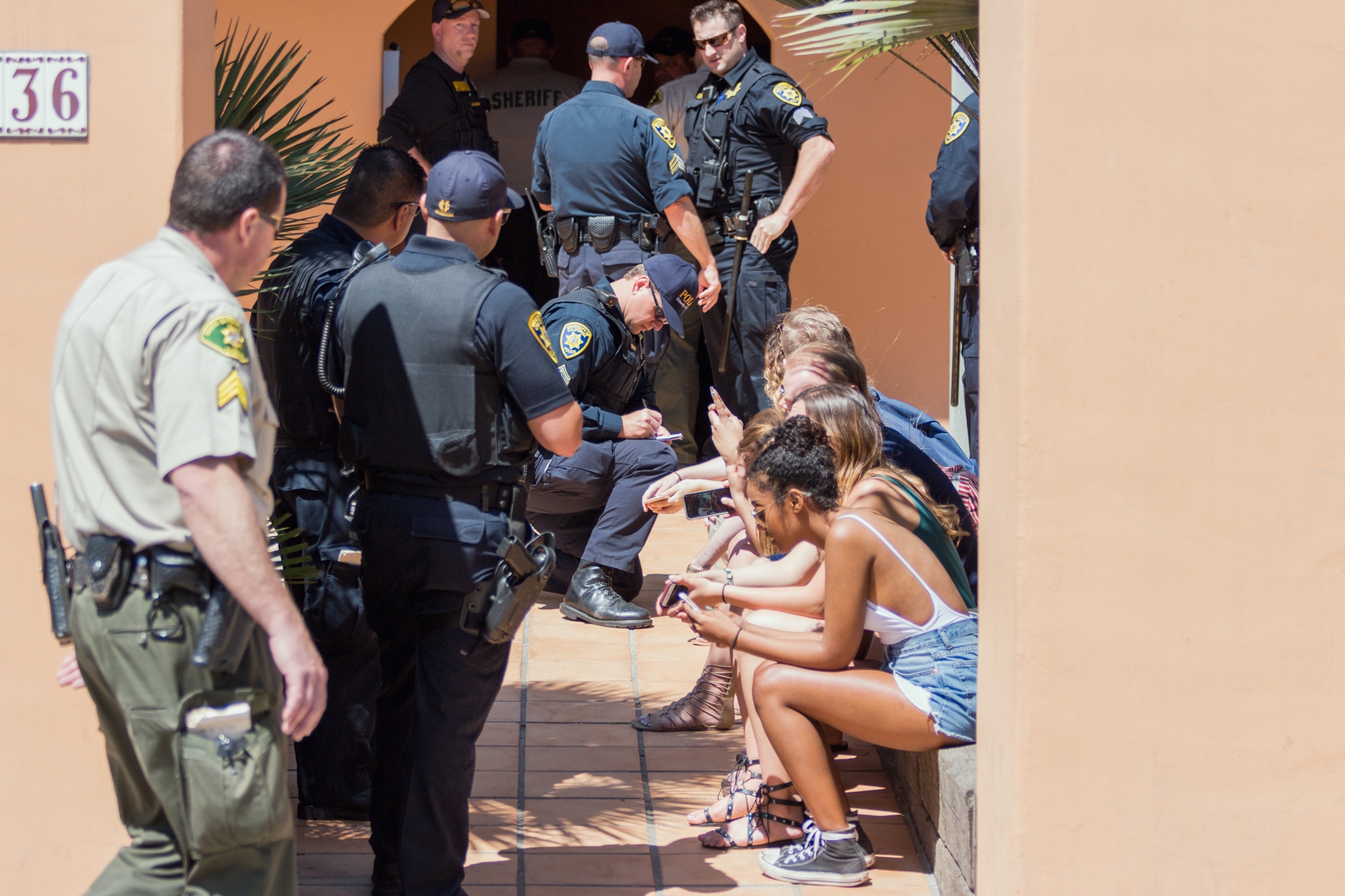 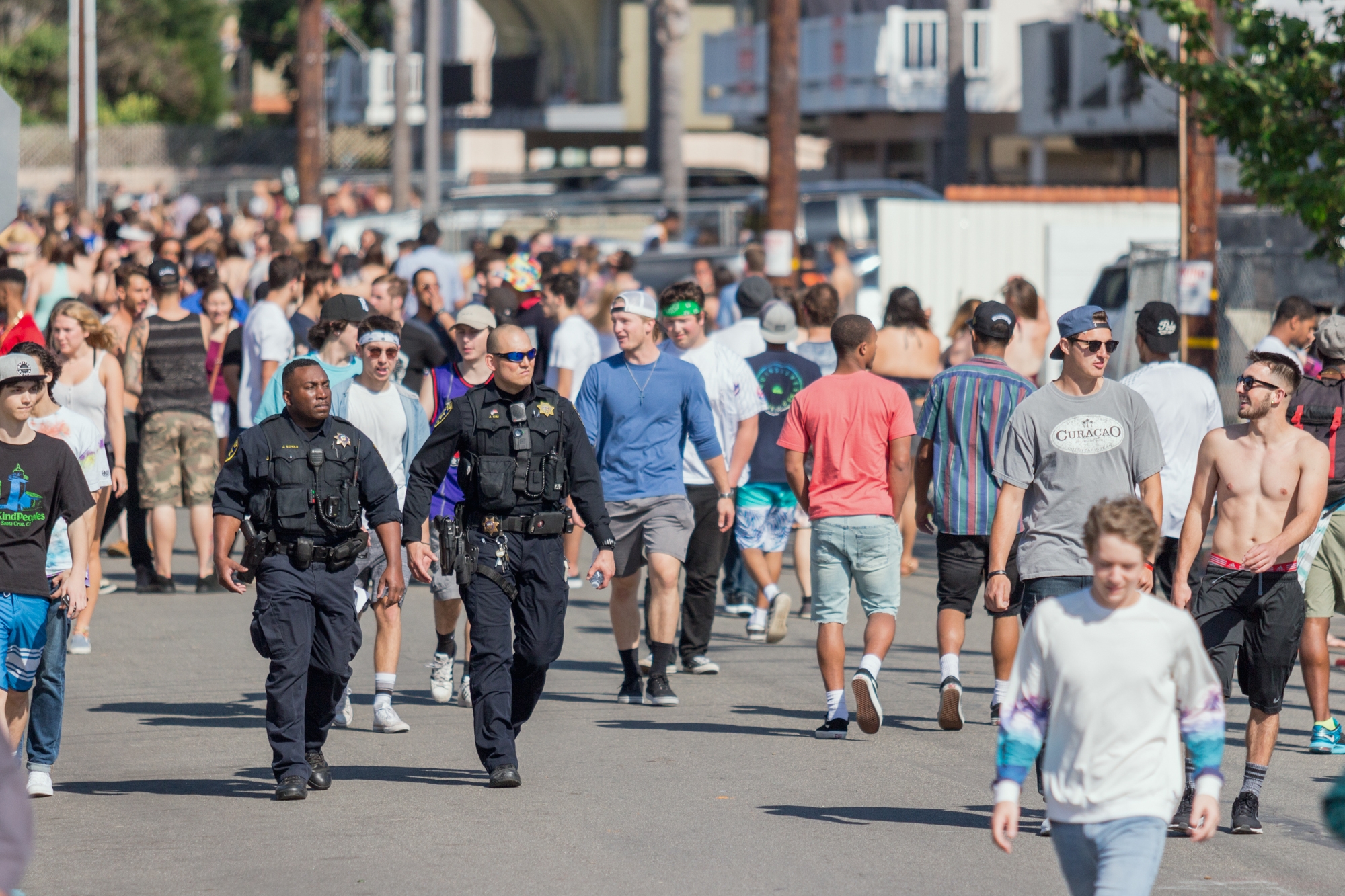 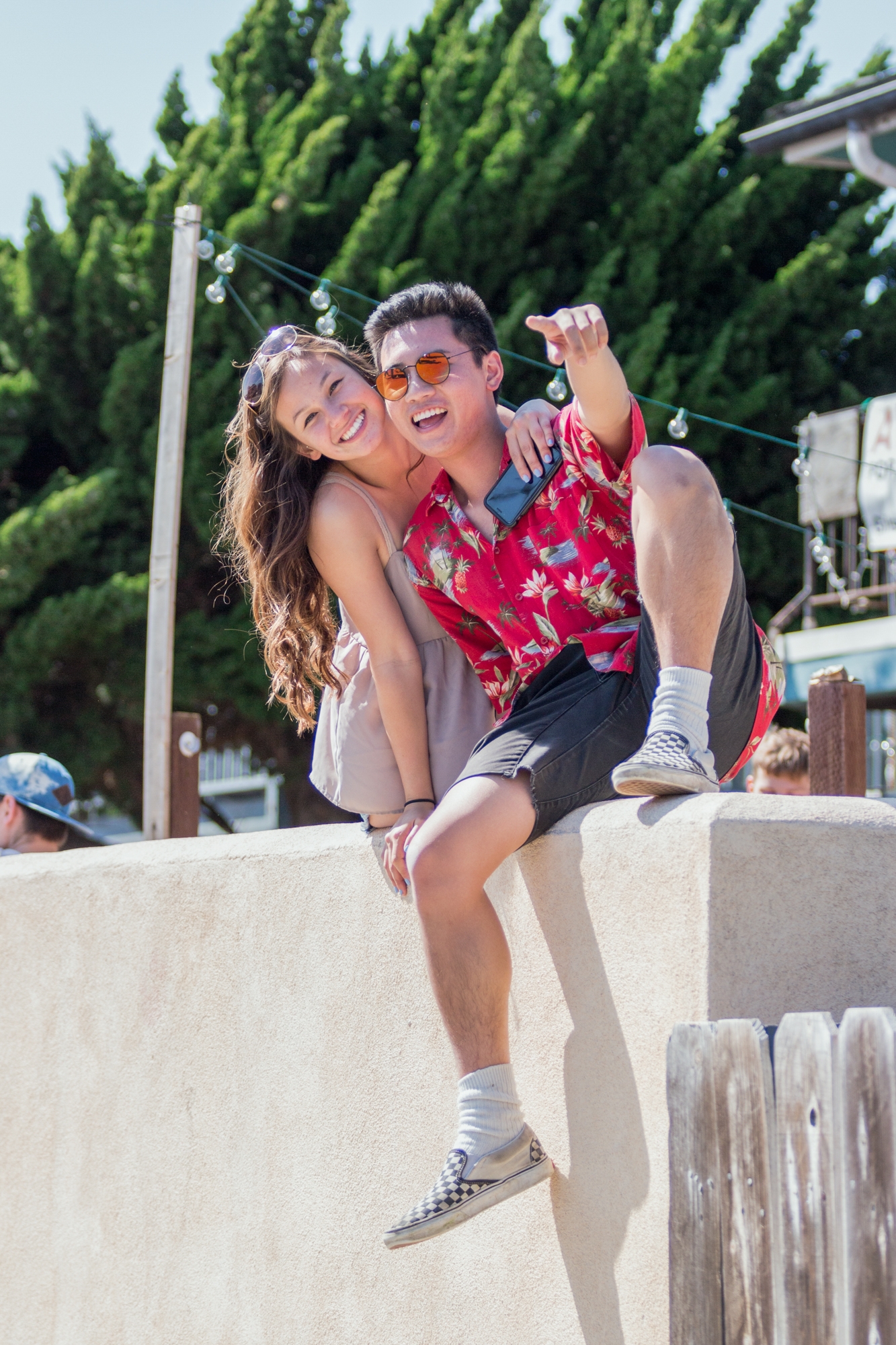 This is the first year Deltopia fell on the same weekend as Spring Insight, a day for prospective students to come to UCSB and learn about the university. As a result, UCPD opted to not use fencing on El Colegio and around residence halls. McLane Brown / Daily Nexus 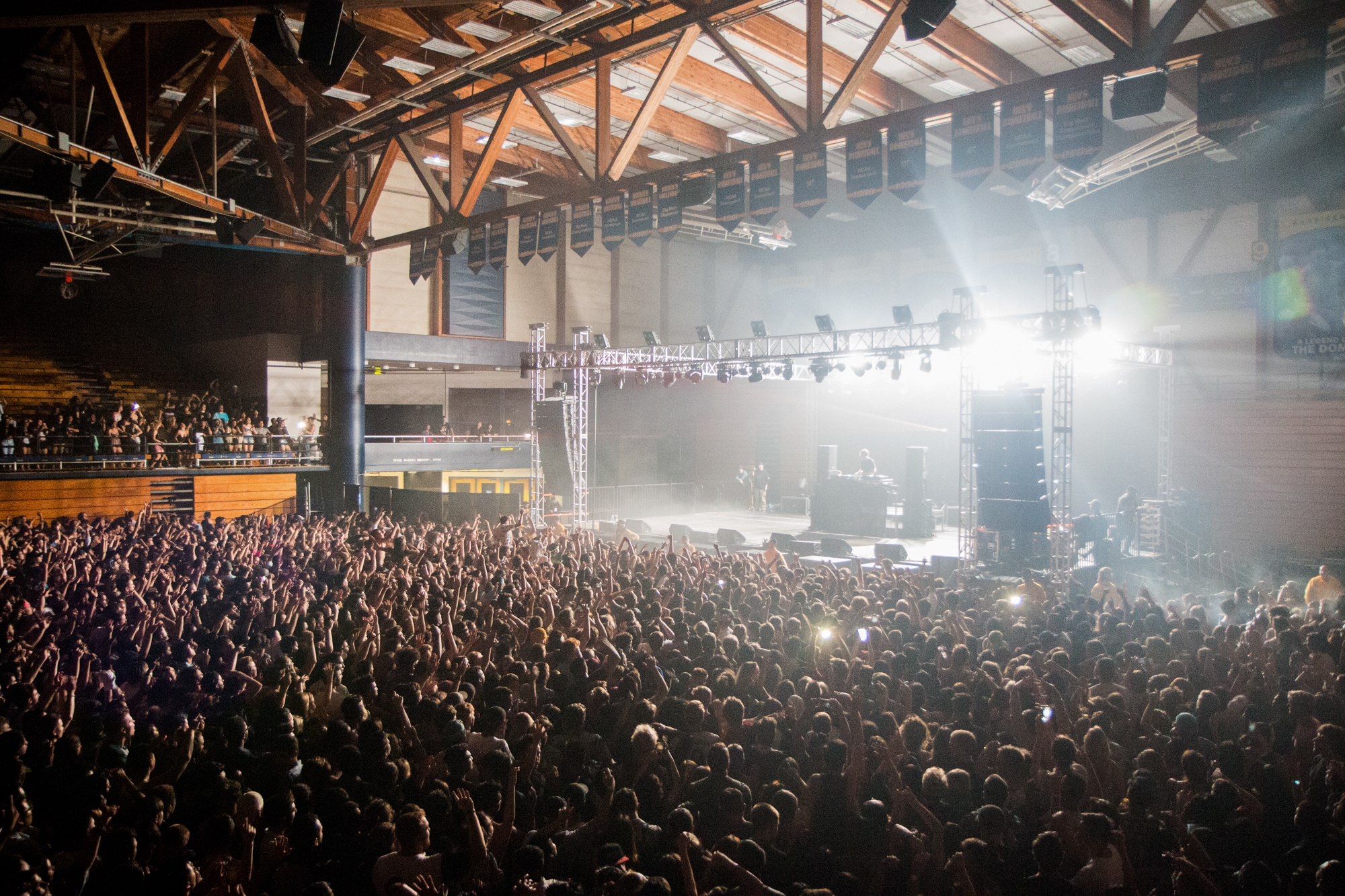 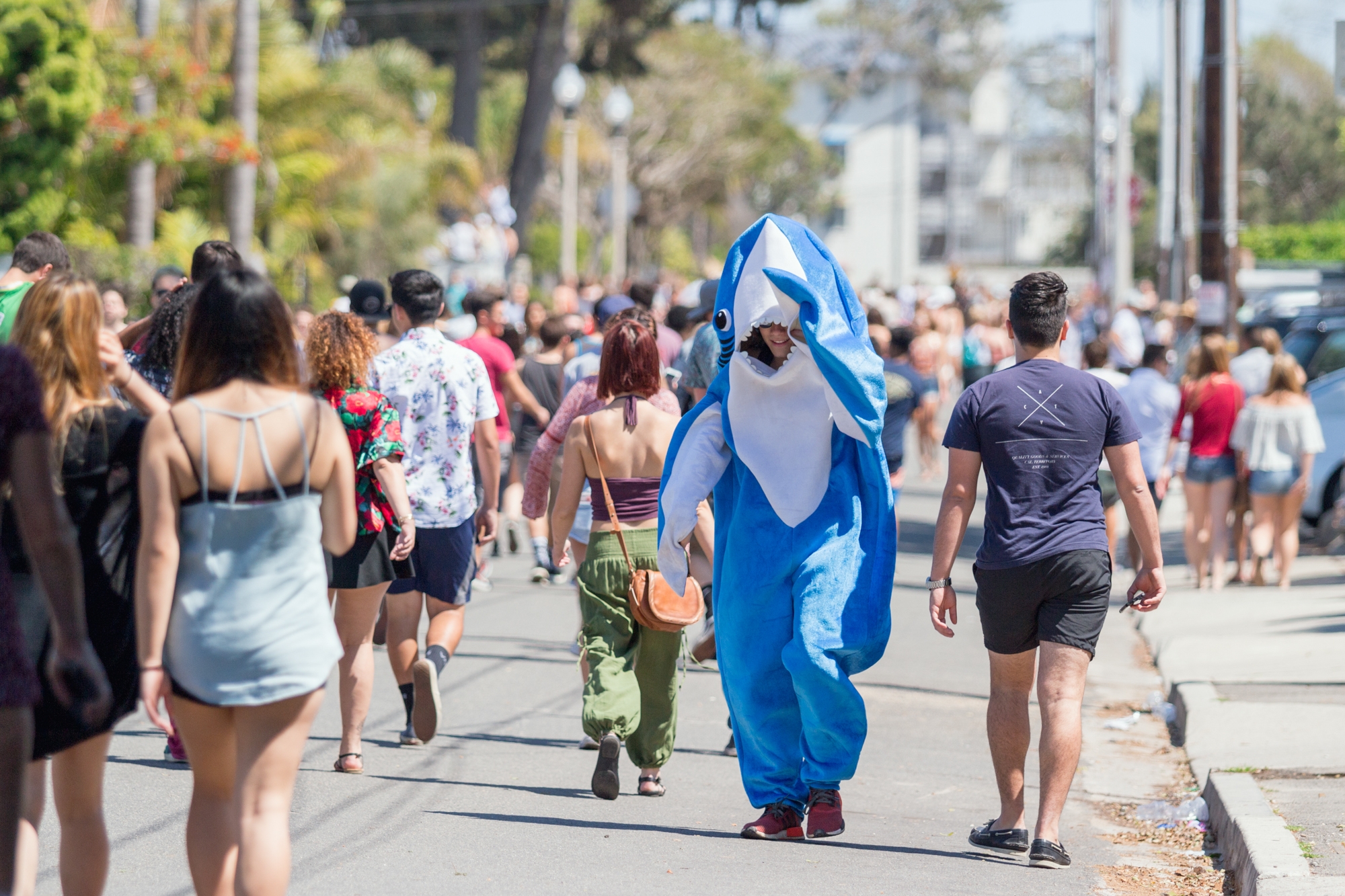 This is the seventh year Deltopia has taken place on Del Playa Drive, after the county closed access to the beaches for Floatopia, the original Spring Break party. McLane Brown / Daily Nexus