When Pilju Kim was 11 years old, he witnessed North Korean authorities publicly execute a farmer at gunpoint after beating him nearly unconscious with baseball bats because he was accused of selling cut wire to China. 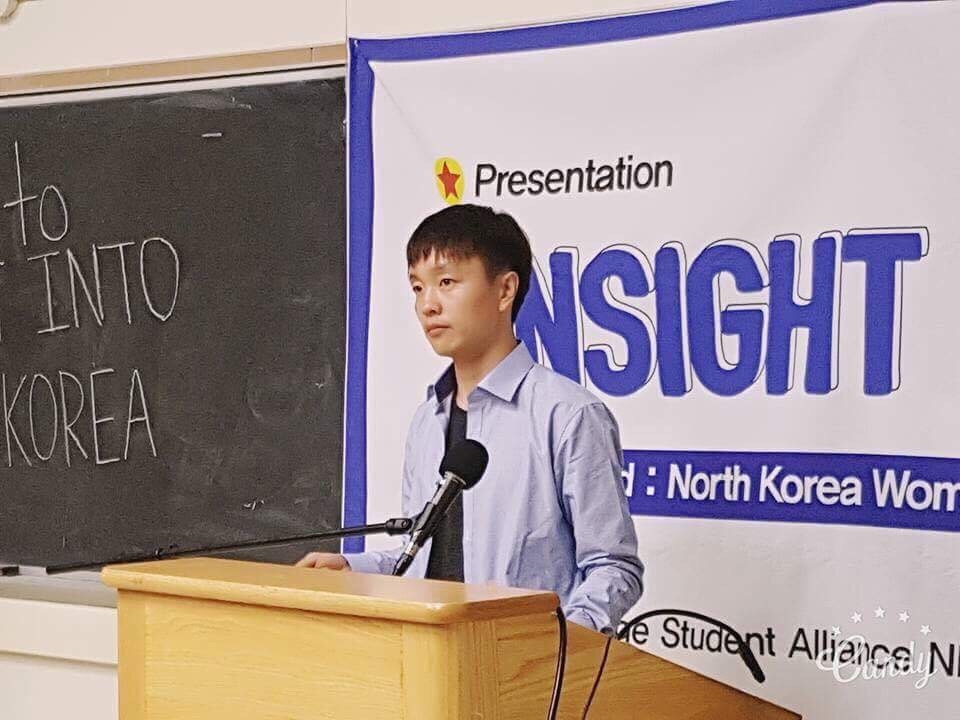 A second defector, who chose to remain nameless for her safety, attempted to escape four times before she finally reached South Korea after serving seven years in the North Korean People’s Army.

UC Santa Barbara’s Liberty in North Korea (L.I.N.K.) chapter hosted the two North Korean defectors this Thursday to talk about human rights violations and their journeys in escaping a dictatorship.

L.I.N.K. brought the defectors to campus through its partnership with Young North Korea, a South Korean nonprofit organization that focuses on awareness of North Korean human rights.

According to Athena Wan, the club’s co-president and a third-year economics and accounting major, the UCSB L.I.N.K. chapter is dedicated to funding escape missions, helping North Korean refugees integrate into the world and creating a community around human rights activism.

Kim said he was part of the kochebi, a group of orphaned children of the “hostile” or lower class. The children would scavenge and beg for food in the streets after the economic turmoil that resulted from the death of President Kim Il-Sung in 1994.

According to Kim, the lower class in North Korea is constantly under surveillance. Citizens who associate with any religion, make contact outside of the country or show dissent toward the government are criminalized and discriminated against.

The second defector was a part of the “core” or elite class due to her father’s position as a battalion commander, but her whole family was placed in the hostile class after her mother’s escape to China.

After her second escape attempt, she was captured but released after promising the government that she would spy on her neighbors and friends. She was imprisoned and released again after her third attempt, but was frustrated with the political structure and finally escaped to South Korea. 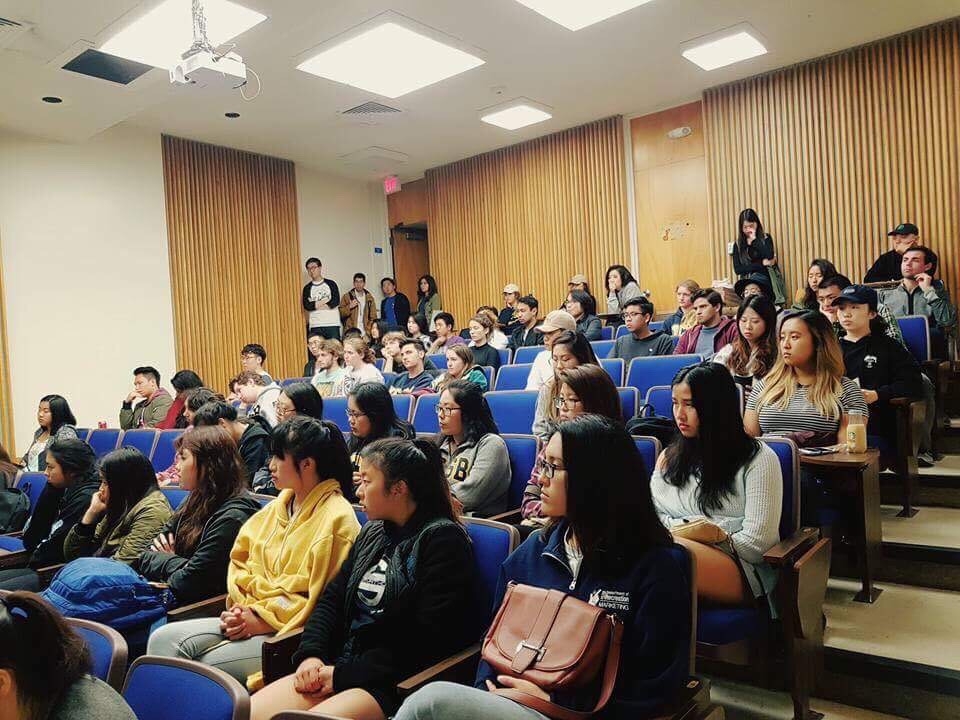 Yang Mo, Young North Korea’s College Student Alliance external affairs representative, said he works with other organizations throughout South Korea to facilitate the integration of defectors into education and the workforce.

Both defectors are now students at universities in South Korea. Kim said his dream is to become a youth counselor, and the second defector hopes to finish her master’s degree in public administration and eventually receive a Ph.D. in the United States.

She said North Korean people have no reason to “remain loyal to the supreme leader,” and she believes South Korea has a right to build defenses against North Korea.

According to Al Jazeera, the deployment announcement was made on Mar. 7, a day after North Korea test-launched four ballistic missiles into the sea near Japan.

Elizabeth Hong, third-year economics and accounting major and co-president of L.I.N.K., said the North Korean crisis deserves attention and urgency. She said she believes North Korea is often only associated with the politics of the regime or the Kim dynasty and many global citizens forget about the diverse North Korean people.

“As students at a top-tier research institution, we should use our four years here to take initiative and gain a more global perspective,” Hong said. “Re-education is a top priority, and at L.I.N.K., we focus on people over politics.”