The Daily Nexus
The Daily Stench
Drunken Basket Stealer Shows No Remorse in Court
April 4, 2017 at 4:20 am by Emily Anne Williams 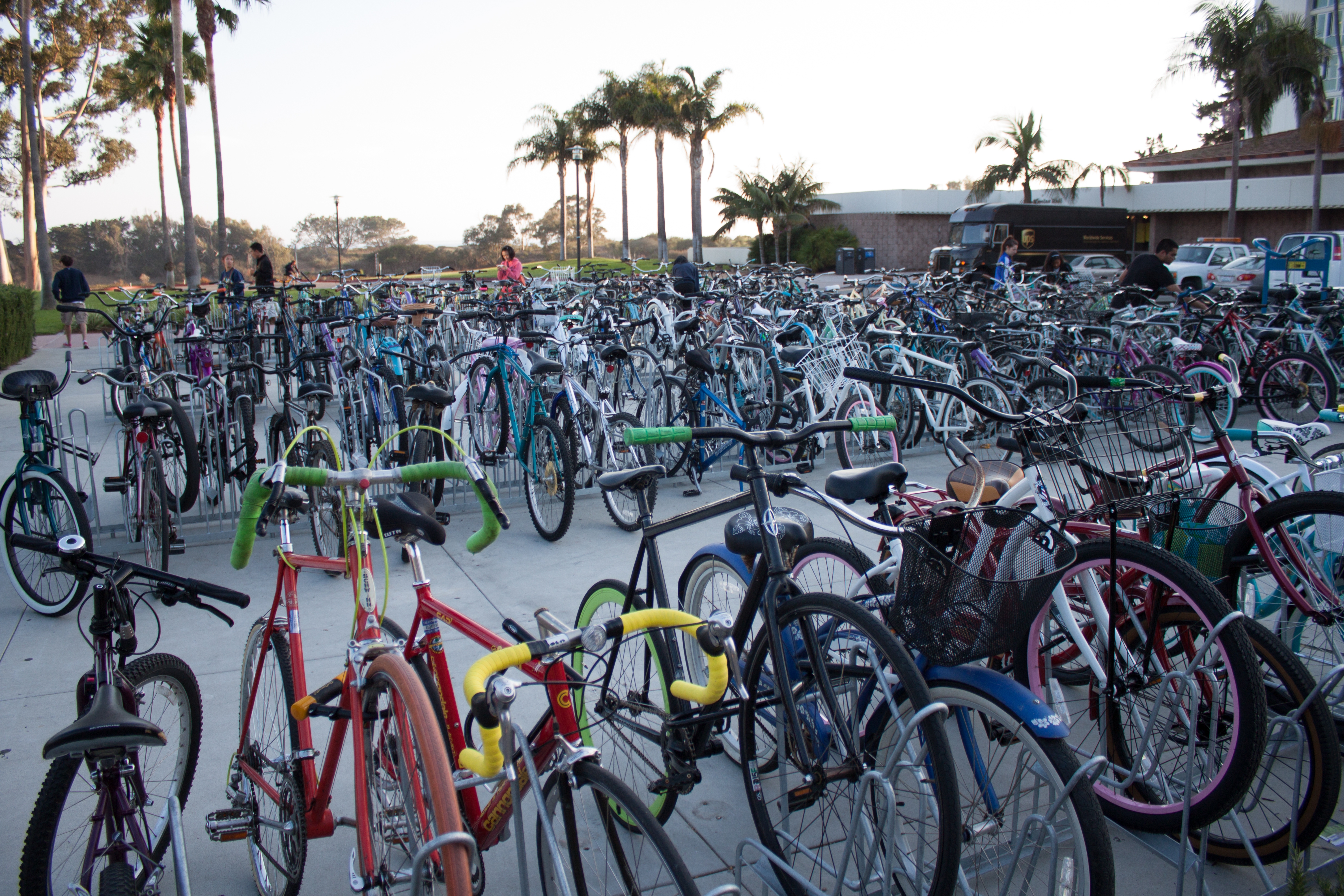 Last Friday a series of baskets were stolen from bicycles stored in a bike rack within Manzanita Village. After a short investigation by UCPD, the suspect was identified as fourth-year sociology major Jasmine Wong. As this was Wong’s first offense and the total value of property stolen was less than $950, she faced the possibility of up to six months in county jail and/or a fine of no more than $1,000.

At her pretrial hearing on Monday, Wong entered a plea of no contest, stating, “Yeah, I did it, and I’d gladly do it again. Those baskets knew what they were in for. Zip ties ain’t got nothing on me.”

After several lewd outbursts, Wong was found in contempt of court and removed from the courtroom. After a short recess, the presiding judge came to the decision to fine Miss Wong $600 without any jail time. However, she now likely faces another hearing and subsequent fine due to the contempt of court charge.

“This woman is a basket case,” Cornelius Ornthbee, one of the victims, stated. “My bike was just minding its own business.”

“The only person I want near my basket is the Easter Bunny,” Morris said.  “She deserved jail time.”

There have been no more recent cases of theft in the area.

Emily Anne Williams is a second-year linguistics major who doesn’t condone petty theft though she does consider it occasionally.