Do you love pizza? Do you love numbers? Are you the type of person to fall into the capitalist trap that is commercial holidays? Well then, we have the holiday for you! For the anti-establishment or mathematically basic types out there, March 14 is the time of year that the academic world goes wild; it’s like our version of the holiday season but lonelier. It has been an official holiday since 2009! In case you missed the joke, March is the third month of the year, which, when paired with the day makes 3.14, like the mathematical symbol, pi. 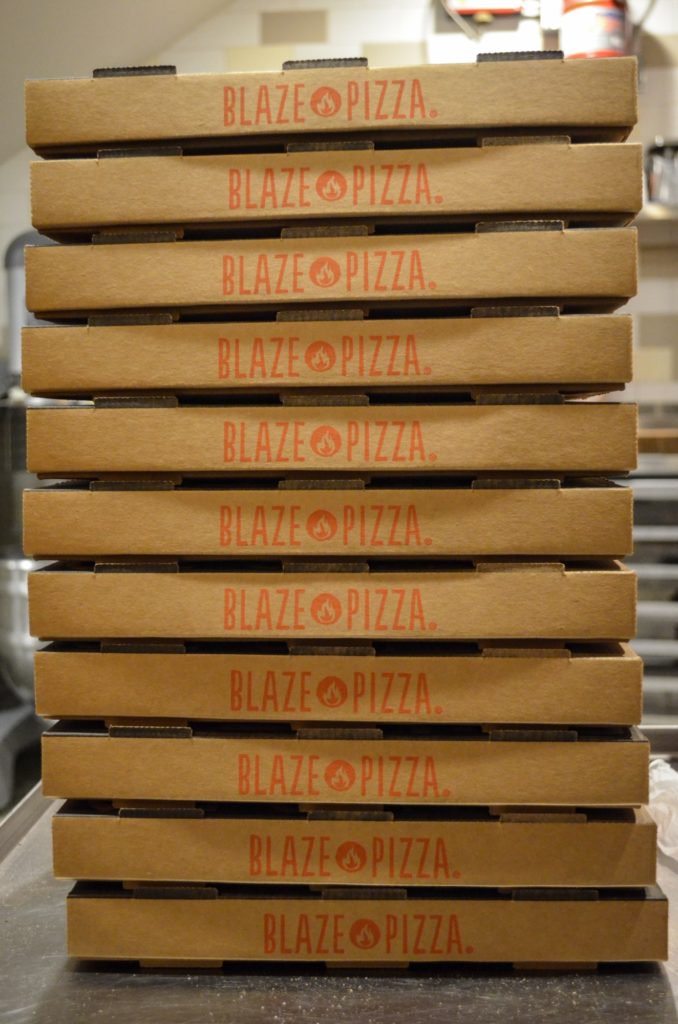 Classrooms across the United States (since we are one of the only countries in the world to put the month first in written dates) go wild, buying pies of all varieties. The most important of these pies, however, is pizza pie. Pizzas are adorned with the pi symbol created from their various toppings, which is not only adorable, but also mathematically delicious.

What isn’t mathematically delicious is the increasing price of pizza, especially when balling on a college budget. As such, Blaze Pizza will be offering whole pizzas for $3.14 at over 200 locations on this magical day, including Isla Vista. Compared to the normal price of a custom-made pizza at Blaze, this is an awesome deal. It’s about a third of the cost for a delicious, full-sized pizza. We’d highly recommend any hungry students looking for an academically pleasing meal come check out Blaze next Tuesday.