The Daily Nexus
Nexustentialism
It's satire, stupid.
Spending for All Arts Programs Cut by the UC System
March 2, 2017 at 11:25 am by Lil Furnace 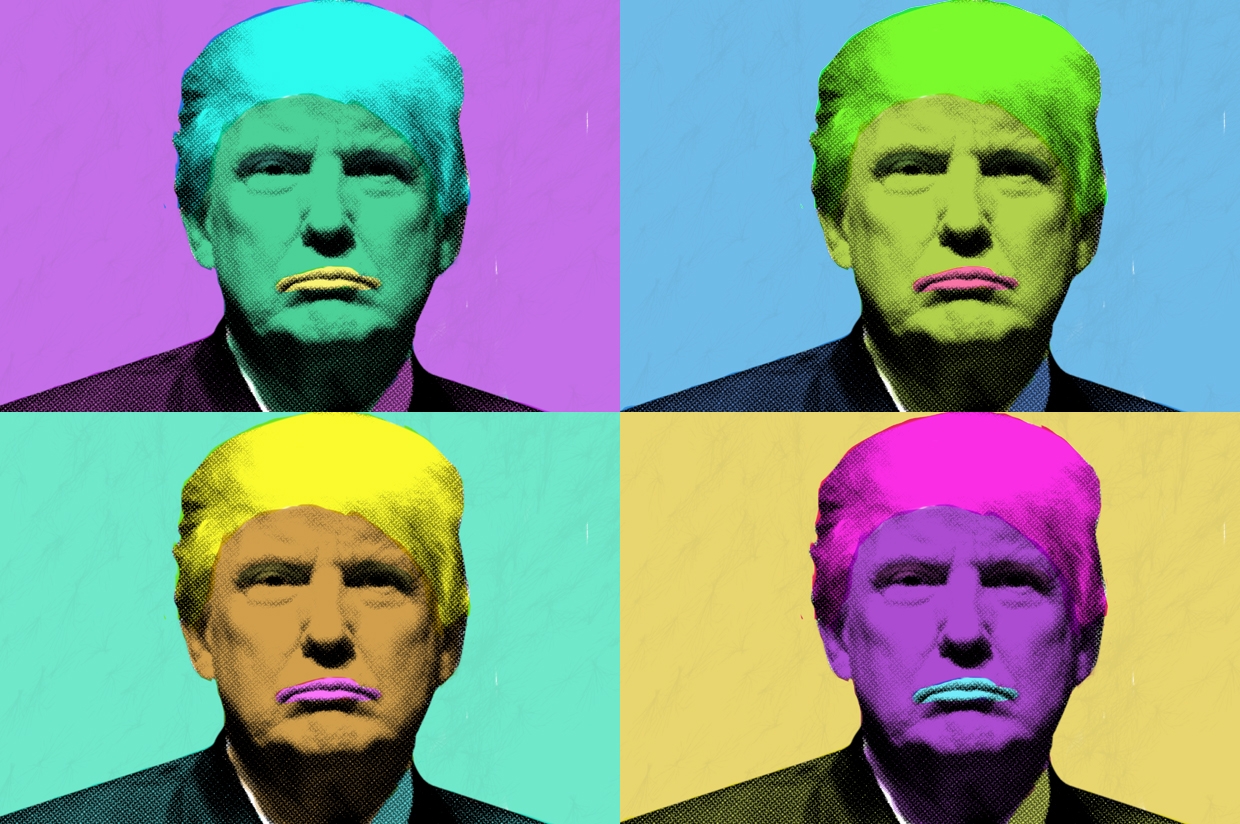 As news spreads of Trump’s proposal to have spending for the National Endowment For The Arts eliminated, the University of California system has made a momentous decision to show camaraderie with the president. This decision cuts UC spending for all arts programs and is effective immediately.

The effects of this decision will be seen on campus tomorrow as all classes in the arts have been canceled and teachers laid off immediately. To tell if you are one of the affected, you can check your G.O.L.D. account; all other UCSB-related accounts have been terminated. As no emails were sent due to the school not having the money to pay for someone to send an email, G.O.L.D. is the only available option to determine your standing. Simply login and attempt to run a Degree Audit and you will receive an error message saying “no major lol.” Additionally, you can show up to class and realize there is no class.

Although this decision will result in the loss of a degree path and the waste of thousands of dollars and several years for some students, UCSB has already issued a report regarding the positives of this result. It cites “additional monies for more engineering buildings” and “a significant decrease in the amount of bikers on the paths during rush hour and thus a significant decrease in bike-accident-related deaths.”

Despite the outrage and despair already pouring out from students, families and alumni, the school needs to be commended for its ability to see the positives in the situation. Additionally, the UC system as a whole hopes their decision to stand with the president will help convince the masses to unite together under the policy of President Trump.

Sophie Mendell is a first-year Biochemistry major who would really like a new Chemistry and/or CCS building.