The Daily Nexus
Nexustentialism
It's satire, stupid.
President Obama to Join the National Tour Cast of ‘Hamilton: An American Musical’
February 20, 2017 at 4:20 am by Zoey Brandt 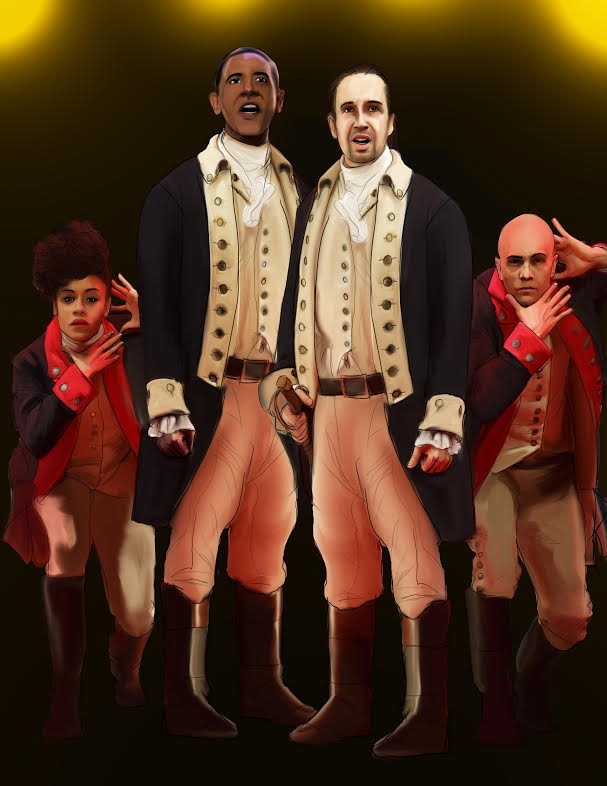 Former President Barack Obama has been enjoying his time off since leaving the White House. Vacation photos have shown him kitesurfing at the British Virgin Islands and relaxing with his family. While the Obamas do plan on taking some more time off, the former POTUS has recently announced his plans to join the touring national cast of Lin-Manuel Miranda’s hit musical “Hamilton.”

“I’m very excited about this opportunity! Lin got in touch with me about a month ago, offering me a spot in the cast. We had joked about it when they came to perform at the White House back in March — I never thought it would actually happen.”

Though Obama was originally offered the part of George Washington, he turned it down in favor of joining the ensemble.

“I’ve had my time as president; I want to give someone else the chance. You’ve got to teach them how to say goodbye sometime. I’m just ready to enjoy the civilian life.”

Though he does not want to “wait for it,” Obama couldn’t “say no to this” opportunity and is “not throwing away his shot.” Rehearsals are under way with the production set to take the stage in the “greatest city in the world,” Los Angeles, in March.

Zoey Brandt is a third-year English major who would bawl her eyes out if she ever heard Obama actually sing “One Last Time.”