The Daily Nexus
Science & Tech
Proteins May Determine Disease Progression
February 16, 2017 at 4:27 am by Aimee Miller

One of the most fundamental rules in the field of cell biology is structure determines function. It is the idea that the shape of something can ultimately redefine its activity, causing it to operate in different ways depending on how exactly it is configured.

This principle holds especially true for one of the most basic building blocks of life: proteins. Proteins are essential macromolecules that are made up of a sequence of amino acids, which fold up in three-dimensional space to create the structure of the molecule. As a result, this folding technique that ultimately produces the intricate structure of the protein is crucial for defining the activity of the molecule.

Imagine you are building a house. Each brick or piece of wood builds off one another, every single one essential for the success of its successor, and, ultimately, the structure of the house. This is similar to a protein. The amino acids fold up in a way that allow the protein to carry out its desired function, but when something goes wrong during the construction, reshaping the physical structure results in a remodeling of the function of the protein as well.

Intrigued by the accuracy and precision required in cells to control their protein functioning, UCSB cell biologist Diego Acosta-Alvear, along with a team of international scientists, researched the phenomena of protein folding in relation to disease progression. Their research was guided by the idea that a good quality control system would be necessary in the cell to ensure it is making a regularly folded protein; otherwise things would go terribly wrong. 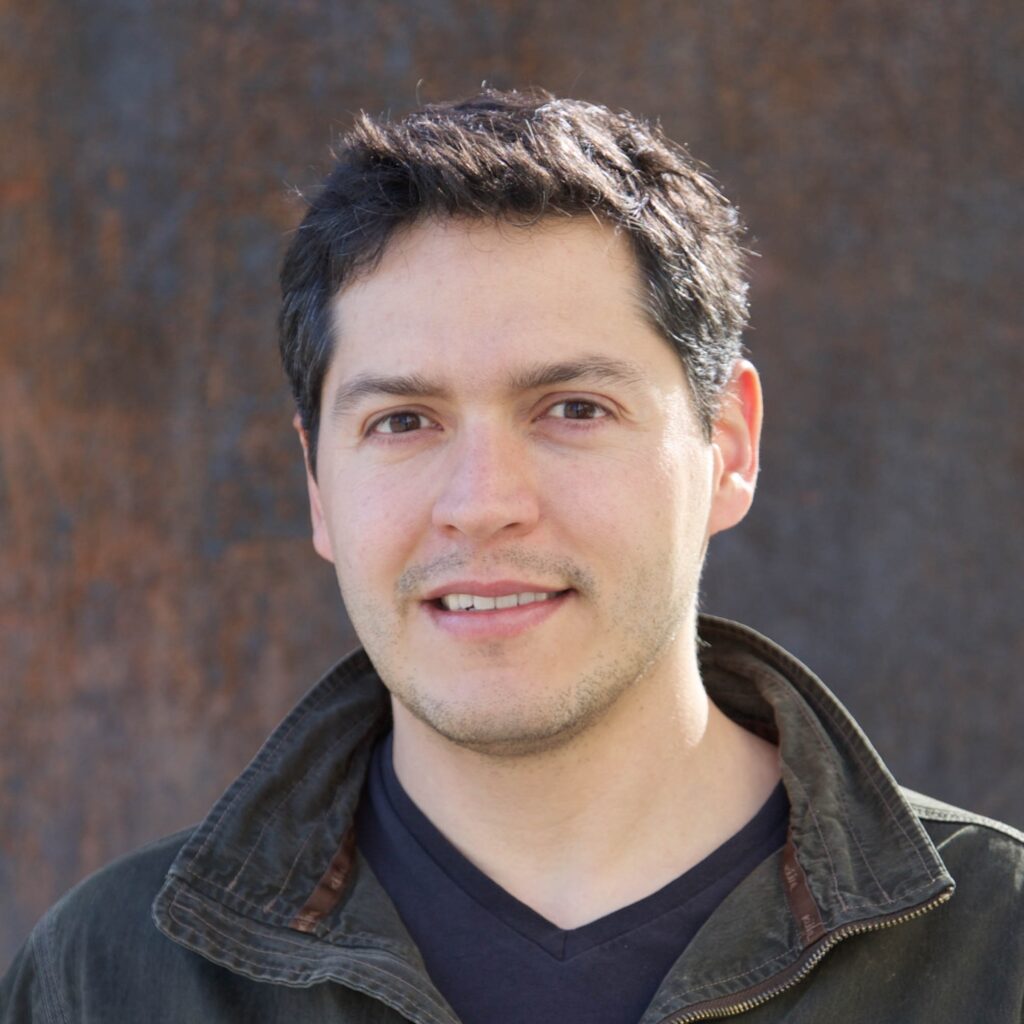 Acosta-Alvear joined UCSB faculty in 2016. The goal of his lab is to specifically discern how RNA and RNA-protein interactions interface with and modulate the output of cellular stress response networks. / Courtesy of walterlab.ucsf.edu

In particular, the researchers focused on unfolded protein response (UPR) in cells, a stress response that can be activated in an attempt to alleviate the issue caused by incorrectly folded proteins. What they discovered was an enzyme called IRE1 (inositol-requiring enzyme 1), which is a sensor transducer of endoplasmic reticulum (ER) stress. The ER is the largest organelle in the cell, and some of its responsibilities include making and folding proteins.

“There are various ways of eliciting ER stress: preventing proteins from folding properly, overloading the organelles with more protein they can handle or constructing folding mutants of certain proteins,” Acosta-Alvear said.

In addition, he pointed out that the ER consists of a considerable amount of membrane, so a stress response could also be triggered by membrane imbalance through saturated fatty acids.

In order to analyze stress response network wiring, the researchers specifically studied the disease atherosclerosis, which is characterized by fat deposition in the shape of a plaque in the arteries causing an inflammatory response.

Through counteracting chronic inflammation, the progression of the disease could be prevented. Thus, the researchers’ goal was to understand the complex network of communication from the stress response to the enzyme to the pro-inflammatory genes.

Testing this theory in mice, the researchers provoked ER stress by overloading the membrane with saturated fatty acids.

“This is where the ER response comes into play. These cells mount an unfolded protein response, and active IRE1 relays information to the transcription factor downstream XBP1, which is in charge of turning on genes that are pro-inflammatory,” Acosta-Alvear said. “By signaling through the UPR, you end up with this chronic state of inflammation that is detrimental, which contributes to the progression of the disease.”

However, after inducing the ER stress, the researchers treated the mice with a small molecule, an aldehyde, to block IRE1. This small molecule prevents the signaling downstream of IRE1 that results in the suppression of the genes that are normally turned on by the transcription activator XBP1. This results in a decrease of inflammation, stabilization of the plaque and, therefore, obstruction of the progression of the disease.

Acosta-Alvear expressed that although the results in mice are promising, it is important to remember that it is not a miracle drug that will prevent the disease. Rather, it has the potential to prevent the progression of it.

In addition, Acosta-Alvear and his team have many more years of research until they can develop a drug to block the protein in humans. They need to better understand the mechanism and intricacy of network rewiring, then pharmaceutical companies can take it from there, Acosta-Alvear explained.

Acosta-Alvear’s research is proof of the concept that intervention in pathways and rewiring of networks can provide insight into therapeutic benefits for diseases. His future research will also be focused on network rewiring, as he believes that “opening a window into the cell and seeing how the networks talk to each other in the diseased state tells you a lot about how that network talks to other networks in a healthy cell.”

Deciphering this complex network wiring and communication is key in making progress in treating diseases, especially those that are related to the delicate process of protein folding.