The Daily Nexus
Sign of the Times
Protect Your Community, Petition for DACA
February 16, 2017 at 5:00 am by Parry Dong 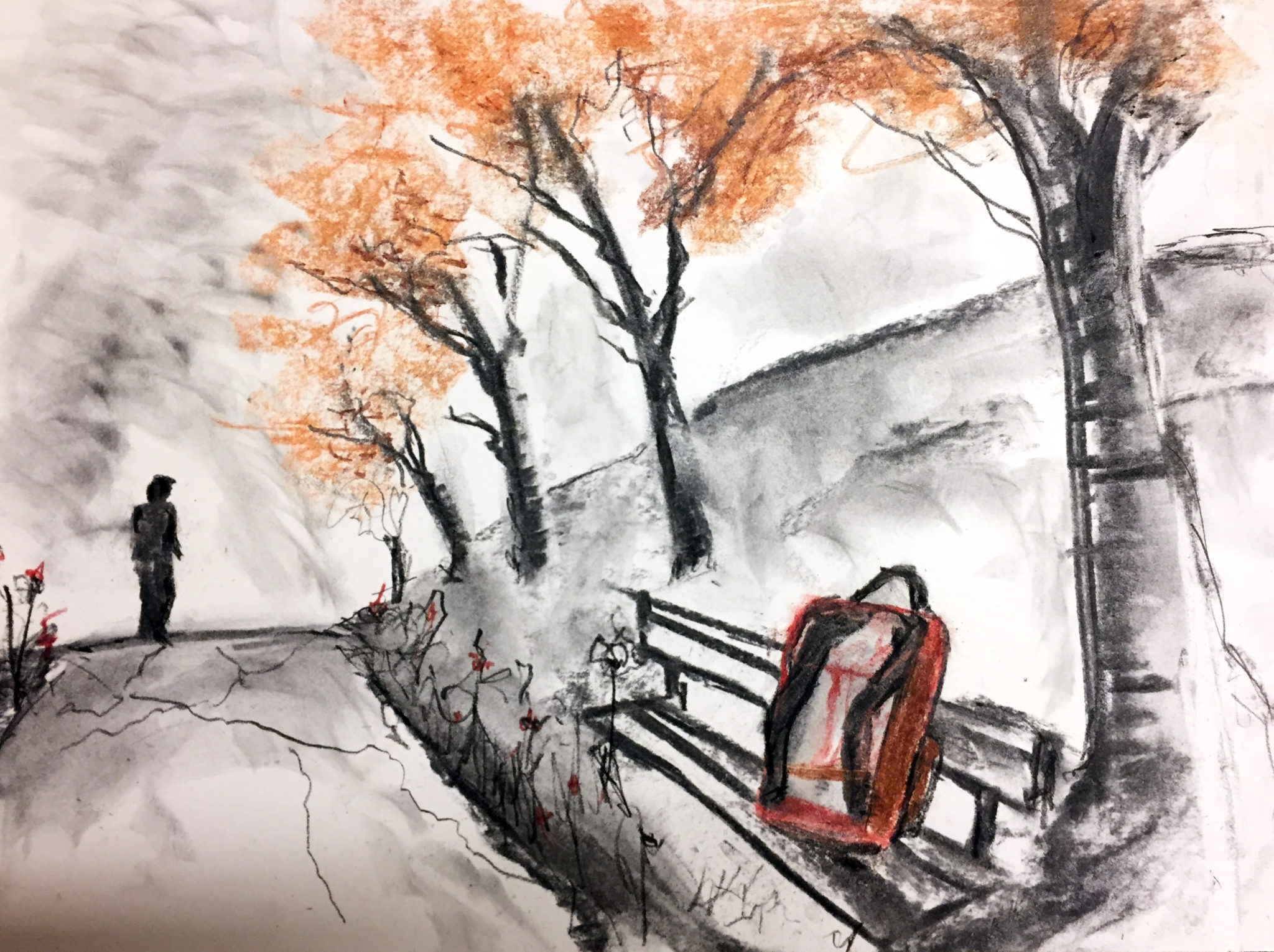 In light of President Trump’s recent inauguration, there has been a lot of speculation about Trump’s orders on immigration. One particular act under consideration is the Deferred Action for Childhood Arrivals (DACA) act, first commissioned by Obama in 2012. This act allows undocumented students certain privileges; namely, it gives them a renewable, two-year period from being deported and the ability to obtain a work permit. Although opponents of immigration policy have reasonable explanations for repealing the act, I don’t think the DACA act should be repealed.

DACA is important because it provides reassurance for members of our community. Two of the provisions of the DACA act state that only individuals who arrived before their 16th birthday and are under 31 are allowed to apply. Based on these restrictions, most applicants are young. Living in America has probably made an impression on them. To forcibly remove them, as Trump threatens to do, after they have spent so much time learning about American ideals is not only morally wrong but it also goes against our identity as a community. Besides serving as role models for many students here and contributing to the diversity of UCSB, undocumented students represent a key part of our community and need the reassurance that they’ll be safe in a turbulent time in American politics.

Some argue that since DACA students have access to funds paid by U.S. taxpayers, they essentially receive free welfare. This is partly true. Undocumented students in California have the ability to receive financial aid through the California Dream Act, which grants them money for aid. DACA applicants are also eligible for this aid, but they are also authorized to obtain a Social Security number and work authorization. What this means is that DACA students are able to pay taxes and have to pay taxes when they work. If eligible students don’t apply for DACA, they are more likely to either pay taxes using their own Individual Taxpayer Identification Number or use a fake Social Security number. Some cite taxes from undocumented workers to be greater than the amount of benefits they receive; others state that the IRS hands out welfare through child tax credits that favor undocumented workers. Regardless of which side one believes in, DACA still provides a way to guarantee that when an undocumented worker applies for a job, they will pay taxes. Thus, DACA applicants do have access to funds and contribute like any other U.S. citizen.

American history has been full of hypocritical rulings that elicited discrimination based on set differences, and despite major steps, there’s no reason to believe that that has completely changed today.

Still, others argue that the DACA act encourages chain migrations across U.S. borders and that this hurts American values. I can understand the perspective that America, being a melting pot of different cultures, elicits some sort of battle to regain the American culture from those who cross the border and probably don’t “understand” it. But what does it even mean to understand American culture? Does it mean to participate in the forced assimilation of American Indians in the 1900s? Does it mean to deny assimilated Asian Americans the rights of citizenship because they didn’t fit the image of a citizen in the “common sense”? American history has been full of hypocritical rulings that elicited discrimination based on set differences, and despite major steps, there’s no reason to believe that that has completely changed today. Either way, DACA students don’t cause chain migrations, because only those “resided continuously in the US since June 15, 2007” are allowed to apply. That date has long since passed. Furthermore, the number of undocumented immigrants in the U.S. has remained stable since 2009, three years since DACA was approved.

Another argument revolves around the idea that DACA is susceptible to fraud. I think this is completely within reason, as there are a lot of applications, and vetting each one individually would be unfeasible. However, it’s also reasonable to say that a majority of applicants are not being fraudulent, and to deny all of them work authorization and reassurance from deportation because of a few is essentially going against our own justice system’s reasoning of being “innocent until proven guilty.”

To me, the biggest reason why someone would oppose DACA is the condition of amnesty. Some believe that to grant DACA status means that the U.S. government essentially “forgives” undocumented students for breaking the law. They believe the problem would be solved if all undocumented students, including DACA applicants, would be deported. However, DACA doesn’t grant amnesty. It doesn’t grant a path to citizenship. It doesn’t allow them to vote for the legislation or politicians who could decide their future. Furthermore, it’s not like these students have had any advantage over the rest of us; they work just as hard or even harder than many of the students on campus. They deserve their spots on campus.

DACA students represent a unique cross-section of UCSB’s population. Regardless of whether we have differing political opinions, I believe it’s important to take some action and protect these students whenever we can.

Parry Dong asks for your support of undocumented students in our community by signing the Protect and Preserve DACA petition on Change.org.

Thank you for this. As an undocumented student myself, it feels reassuring to know someone is out there supporting all of us!

Do you feel guilty at all for leaching off rightful citizens? Shame on you!