Associated Students is currently considering two referendums and a bylaw change aimed at decreasing student fees, which currently total $200.22 per student each quarter. 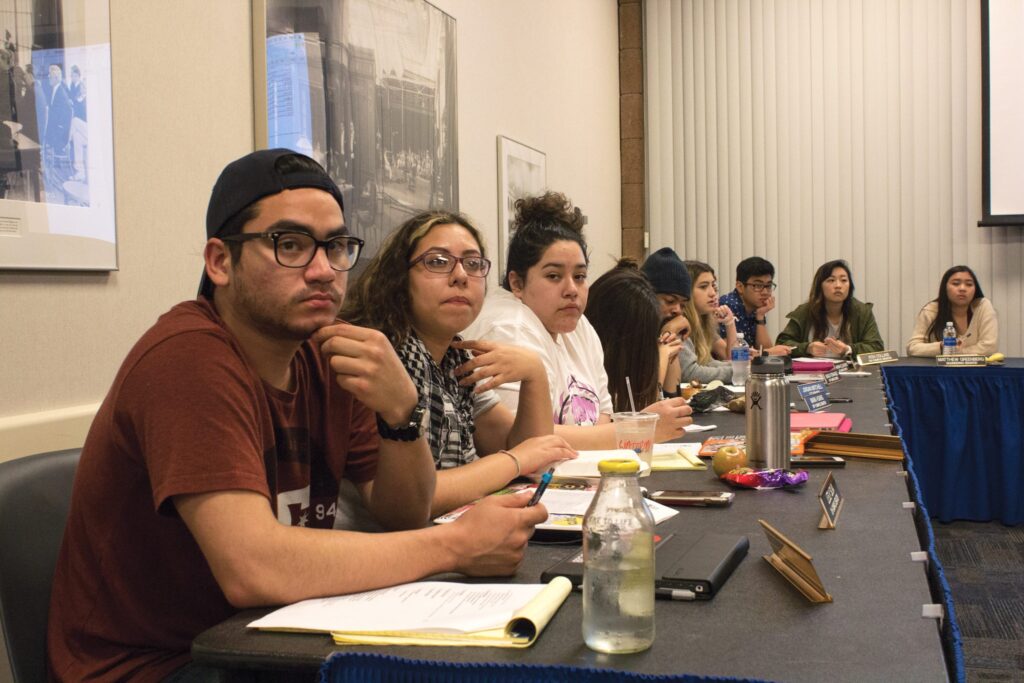 One of the referendums to amend the A.S. Constitution was spearheaded by A.S. President Austin Hechler and aims to decrease student fees by lowering UC Santa Barbara’s contributions to outside organizations. The UC Student Association (UCSA) and the United States Student Association (USSA), national and statewide student organizations, have been scrutinized due to UCSB paying higher than average fees.

UCSB A.S. pays for over 30 percent of UCSA’s annual budget.

UCSB students also pay much higher dues to USSA, a national student organization. The website states that schools pay an average of 50 cents to $1 per student, while UCSB pays over $7 per student per year. 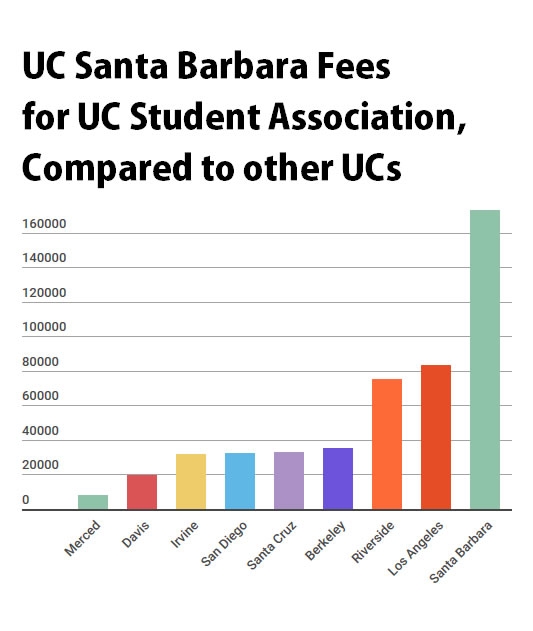 Hechler hopes that this referendum will make contributions fair, instead of having UCSB shoulder a majority of the cost.

“We shouldn’t be paying over three times as much as the next highest school,” Hechler said. “It’s not fair that UCSB students have to bear the burden of paying for this entire association.”

Hechler said A.S. has informed both UCSA and USSA of the referendum and is collaborating with them to ensure that their organizations are prepared and are able to be sustained despite the decrease in funding.

Another amendment addresses the addition of new student fees, increasing the percentage of votes necessary to put a fee on the ballot. Currently, new A.S. fees that are on the ballot by student petition need only 51 percent to be added, while fees that are put on by Senate need 60 percent. The referendum would increase the votes necessary for all new fees to two-thirds.

This referendum also makes it more difficult for student fees to be increased and reaffirmed. Existing lock-in fees must be reaffirmed every two years. The new legislation would mandate that fees that are up for reaffirmation must pass by 60 percent, while fees on the ballot for an increase must pass by 66 percent.

These amendments will be sent to Elections Committee and will go through Senate at the end of the quarter before being sent to the UC Office of the President.

The final bylaw proposes a cap on the amount spent by the Finance and Business Committee on conferences.

Currently, A.S. Financial Policies and Procedures do not allow non-A.S. organizations to use A.S. funds for expenses related to off-campus conferences. Organizations that want to use funding for conferences can use a one-time exception allowing them to get the funding they need.

“It doesn’t make sense that a huge portion of the finance and business budget goes towards an exception to the rules. We need to either modify the rules or limit spending,” Ian Caples, A.S. Director of Budget and Finance, said. 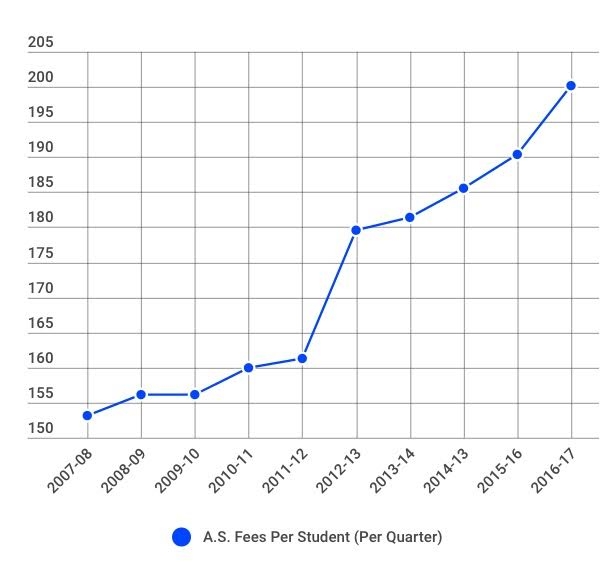 The current proposal is to create a separate category specifically for conferences totaling $70,000, with a $150 per person cap. In previous years, around $80,000 was allocated towards conferences.

Finance and Business Committee Chair Reilly Hobson emphasized that the goal of this bylaw was not to decrease student fees but to limit the amount of money spent off campus.

“I think students don’t realize that the money that Finance and Business Committee has is coming from student fees,” Hobson said. “They think it’s from the university, and then we have to dispense it. It’s actually from students, so when they’re asking for like $600 per student to go to a conference, that’s like three people paying for one person to go.”

“I think that limiting the spending on conferences is very detrimental to a lot of minority communities because a lot of the learning and community building and healing come from going to conferences,” Dumlao said. “I think in trying to limit that you are, in turn, oppressing the communities that you say you are supporting.”

A.S. Senate is expected to vote on the conference cap on Wednesday.

Hell yeah, defund it. I don’t give no squat about them snowflakes. Yee haw.

Dam you skankhunt42, alerting the dutch authorities about this posting