Police have identified the UC Santa Barbara student who died in the Santa Cruz Residence Hall on Sunday. 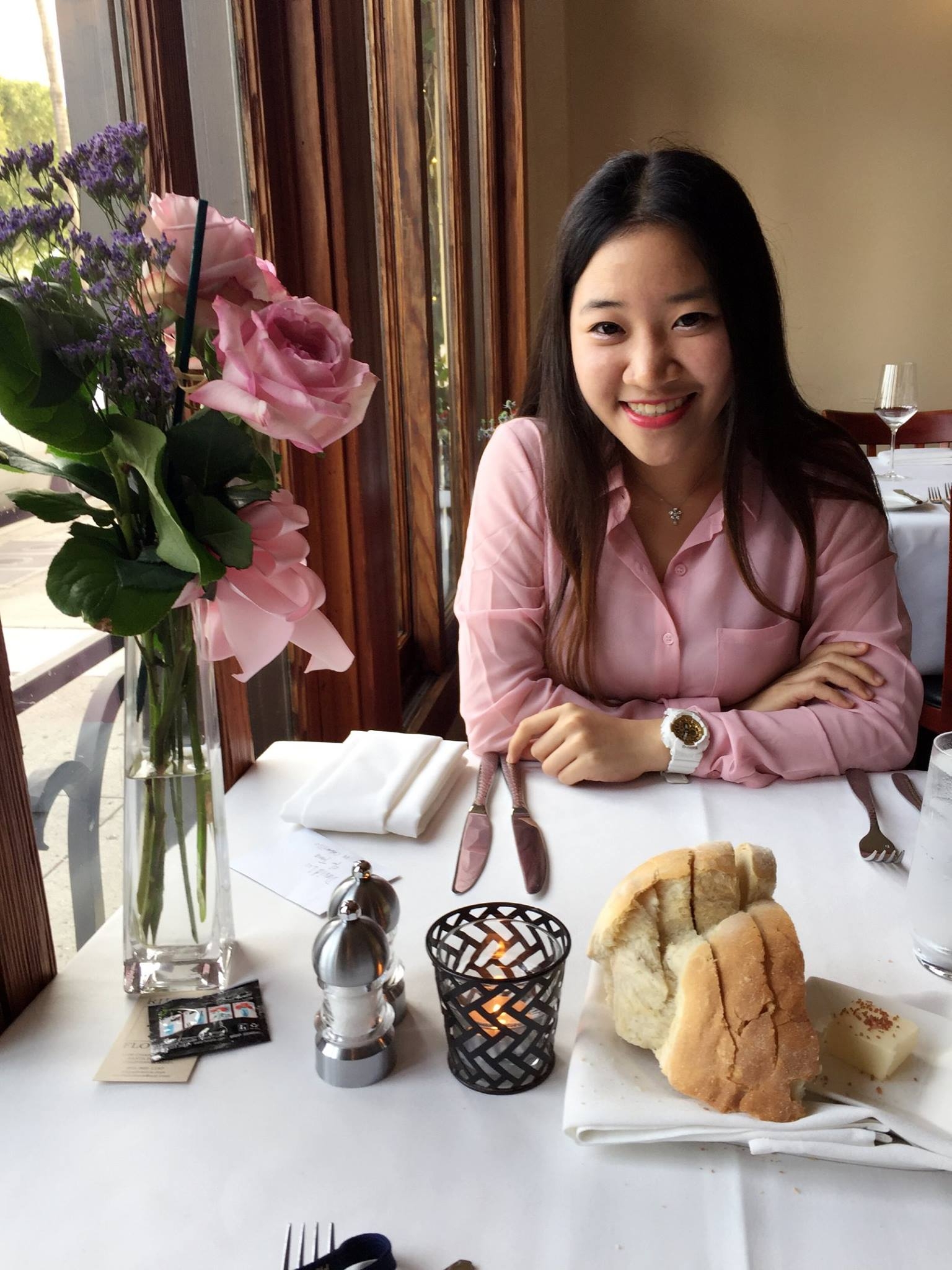 The woman, identified as Weiwei Liu, 20, was a Chinese international student.

Liu was found dead in her dorm in Santa Cruz Residence Hall at approximately 4 p.m. Sunday, police said. UCPD Sgt. Dan Wilson said Sunday that her death appeared to be a suicide.

According to police, the cause of death is still under investigation. No foul play is suspected.

Will miss you forever,rest in peace.

Stayed up all night crying after this happened, and I never even met her. Rip

wow sad you should see CAPS

Suicide is not only bad for the health, but often illegal.

If you feel suicidal, please contact an attorney right away to know your legal rights.

Really they arent going through with it because its illegal? Isnt that only an issue if you dont complete the action. there are so many better reasons not to commit suicide.

If this is a joke it’s not funny. Very uncalled for.

As a parent, my heart goes out to her parents. My child also goes to ucsb and I don’t want to even have to imagine getting a phone call with this news. Please take care of one another and value each other. Choose love instead of hatred.