The Daily Nexus
Nexustentialism
It's satire, stupid.
Missing Girl Found After Going into Hiding To Avoid Giving Ride
February 9, 2017 at 4:20 am by Zoey Brandt 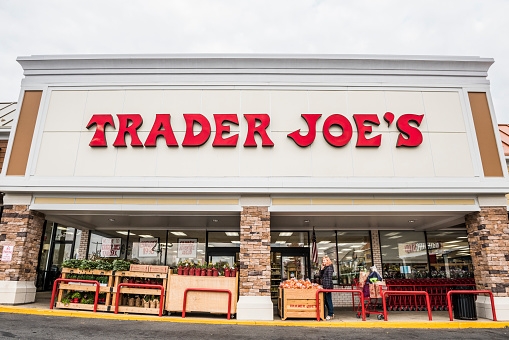 ISLA VISTA, CA — Missing UCSB student Jill Crosswell was found alive yesterday morning at 5:00 a.m. She is in stable and healthy condition after being discovered near the Ellwood Butterfly Preserve. Crosswell reported that she had been living out of her car for the last three weeks. Her roommate reported her missing after she failed to come home following a text conversation in which Crosswell’s roommate, who prefers to remain anonymous, asked for a ride to Trader Joe’s.

“I just couldn’t take it anymore! I was going to the grocery store practically every day,” Crosswell said upon discovery. “I’m the only one of my friends with a car, and I couldn’t stand the thought of having to see that same peppy cashier for yet another day in a row.”

Crosswell divulged that she has been to Trader Joe’s at least 10 times within the past two weeks. When asked why she didn’t just decline to give her roommate a ride, she replied, “I just can’t say no. I thought it would be easier if I just disappeared.”

Crosswell has now returned to her former residence, and she and her roommates plan on undergoing group counseling.

“I didn’t know that she felt such extreme stress about taking us to the grocery store,” another one of Crosswell’s roommates said. “We’ve all agreed to wait at least a couple days before we start asking her to drive us again.”

Zoey Brandt is a third-year English major who has perfected the art of going to the grocery store for a single onion.