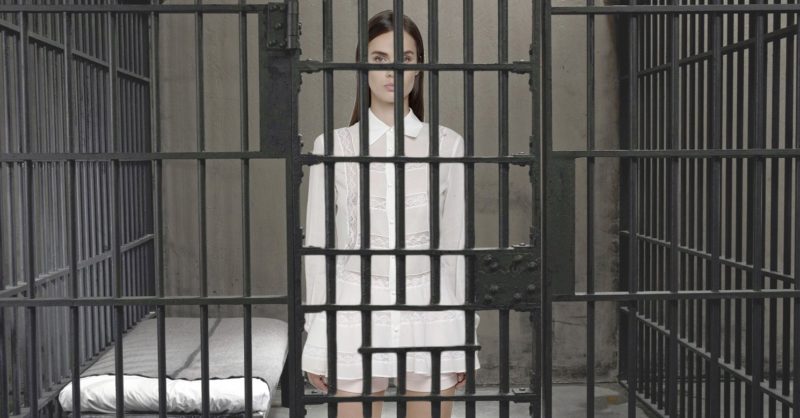 If you haven’t read the news recently, you too may be confused about President Trump’s recent Executive Order banning entry to the United States from select countries. Many have argued that this specifically attacks muslin and are going so far as to call it a “Muslin Ban.”

Honestly, I don’t get it. Why are people so upset about a ban on muslin? It’s not like it’s a very comfortable fabric. I don’t even think it’s used that frequently either; I’ve only personally seen it used for the unconventional challenges on Project Runway (You know, the ones where they go to a hardware store or a flower shop and have them make an entire outfit out of ridiculous materials).

Why would Trump even ban muslin? It’s not like the import of muslin is causing specific problems for trade, is it? Maybe it’s because he’s the “rich man’s politician,” and rich people don’t buy cheap products made of muslin. I mean, this really just seems ridiculous, but I guess it is Trump we’re talking about. I’m pretty sure he’s the only politician who would even consider banning an entire fabric.

I don’t get it, it really is just a fabric. I mean, it’s not like he’s banning people! Now THAT would be ridiculous!

Sorority Sally is a communication major who took a political science class one time, just for fun.