The Daily Nexus
Track and Field
Gauchos Headed to Boise For Invitational
February 3, 2017 at 5:04 am by Ryan Burns

Just two weeks after their first indoor meet of the season, the UCSB women’s track and field team will travel to Idaho for Boise St.’s second meet in just as long.

Last week, at the Bronco Invitational, several Gauchos kicked off the indoor season with some promising finishes, including junior Morgan Simpson’s 5th place in the 400m and sophomore Jazmin Moss’s victory in the Triple Jump. 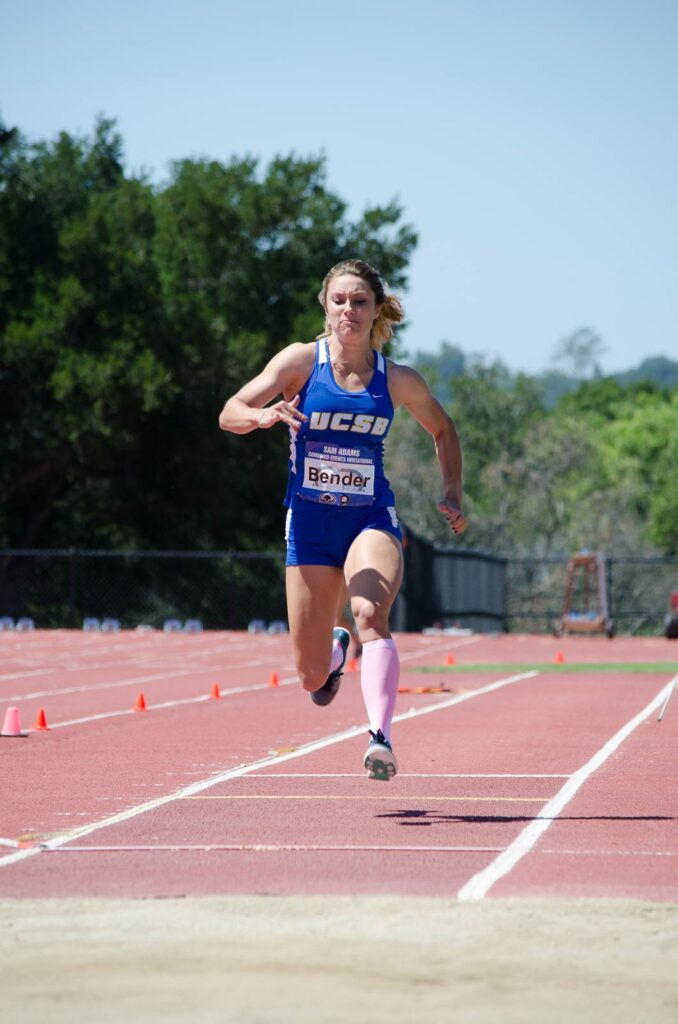 Both ladies will look forward to another chance to run on the same track that they found such success on last month. Simpson’s 59.62 mark from two weeks ago should definitely be fast enough to qualify for the final this weekend based on last year’s Jacksons/NB results, where her time would’ve placed sixth. As for Moss, any mark close to her season best of 11.60m will have a great chance of finishing first, as last year’s meet winner only managed 10.70m.

As for Moss, any mark close to her season best of 11.60m will have a great chance of finishing first, as last year’s meet winner only managed 10.70m.

The women long jumpers enter the meet with lofty ambitions this year after managing three finishers in the top eight at the Bronco Invite. The trio of Tori Usgaard (5–5.58m), Josephine Grabber (6–5.48m), and Moss (8—5.43m) has the potential to become one of the strongest jumping teams in the Big West as the season goes on.

Although Moss will be the only one of the three competing in the long jump at Boise for the Jacksons meet, she will be accompanied in the event by Aine McNulty, freshman and Cassidy Peng, sophomore, who are both capable of jumping well over 5m as well.

The Gauchos will realistically be able to pick up at least two or three medals in the jumping events alone, much thanks to Moss’s prowess, but her teammates will like their chances to sneak onto the podium, too, as last year’s winner hit 5.72m, with no other jumper above 5.21m.

In the Weight Throw, senior Valerie Nestor and junior Kayla Thayer will hope to improve upon the throwing team’s showing at the Bronco Invite, when Thayer finished 15th with a 13.95 best mark. If the quality of the J/NB invite is the same as last year, the same mark would’ve finished 15th, so the thrower will be keen to break the 14m mark for a chance to climb up a bit in the final results.

Sprinters Alana Epps and Brianna Cheeks will be the only Gauchos in the six-heat 60m Dash event; in their last meet, the two sophomores faced off in prelims, with Epps edging her teammate by .01 seconds with a time of 8.10s. Although the two aren’t in the same heat, running even a hundredth of a second faster each would give the pair a great chance at making the final in Boise this weekend, with 8.10s the cutoff for the final last year.

The Gauchos have promising chances to come home from Idaho with plenty of hardware from the Jacksons/NB Invitational, with depth in most of the women’s events that could see UCSB pose a major threat up and down the meet sheet at Boise St.