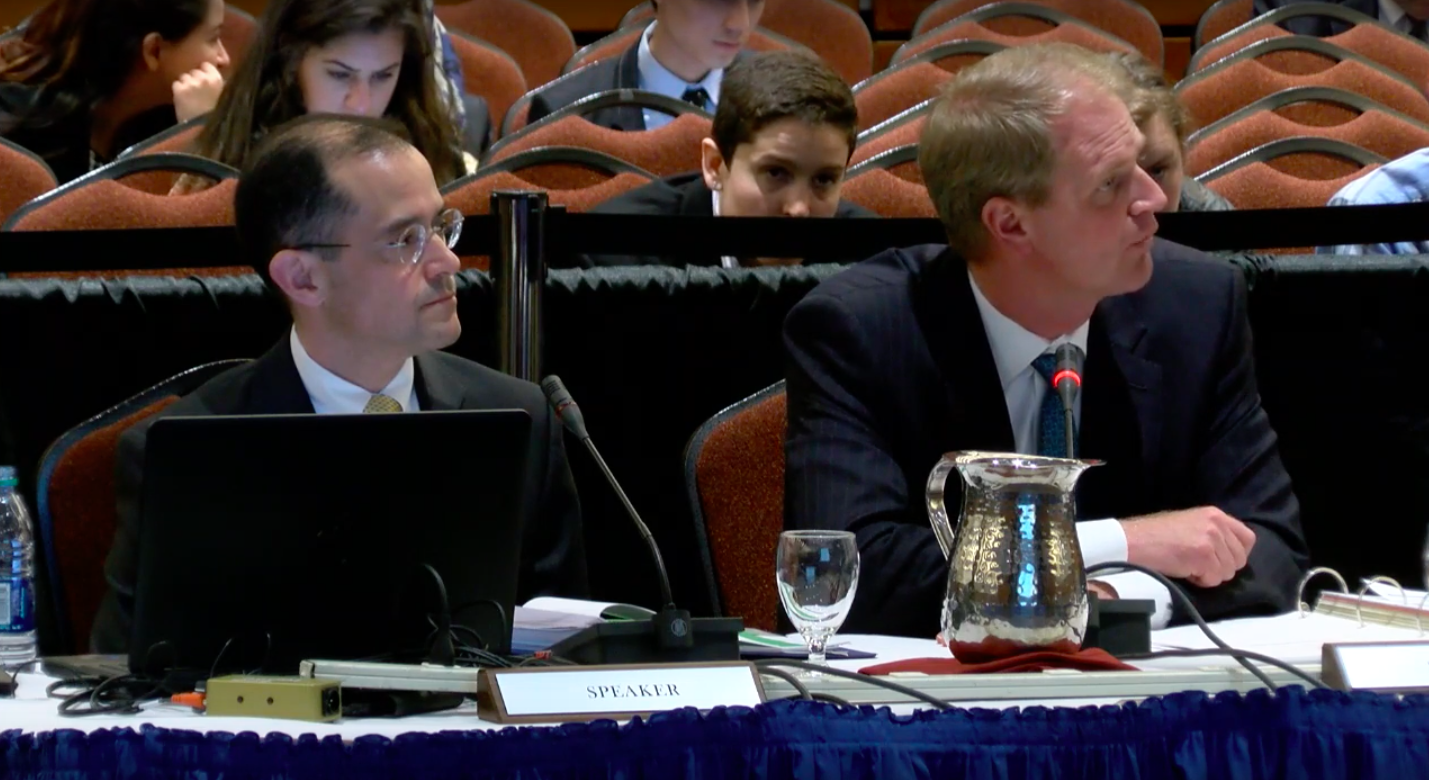 According to David Alcocer, an officer in the Budget Analysis and Planning department, an estimated 9,000 students would be affected by the Middle Class Scholarship award’s removal. Courtesy UC Regents live broadcast

The UC Board of Regents passed a measure Thursday to increase tuition at all UC campuses beginning Fall 2017.

During a Regents meeting at UCSF, the board said one third of the new revenue from tuition would be used for financial aid and that the Cal Grant and Middle Class Scholarship awards would both increase.

According to the Regents, these two scholarships would fully cover the increase for about two thirds of California undergraduates.

At Thursday’s meeting, Regents said financial aid would increase to accommodate for tuition rises, rising by an estimated $50 million.

For families with less than $80,000 in income, financial aid would cover all tuition and fees. According to Regents, there will be additional aid remaining for other costs such as rent and food.

Despite the projected increase mentioned at the Regents’ meeting Thursday, Gov. Jerry Brown had initially planned to phase out the Middle Class Scholarship.

According to David Alcocer, an officer in the Budget Analysis and Planning department, an estimated 9,000 students would be affected by the Middle Class Scholarship award’s removal. Those who would lose aid would effectively be phased into the new financial aid structure, he said.

Several voiced opposition to the hike’s details, including Gavin Newsom, Lt. Governor of California. Newsom said the timing of the vote was inconvenient, as the Legislative Analyst’s Office (LAO) was still in disagreement with the legislature over the surplus of government funds, and the source of revenue for scholarship funds was potentially misplaced with Thursday’s vote.