Bad news for sushi lovers: What you’re ordering in sushi restaurants in Los Angeles may not be what you end up eating. 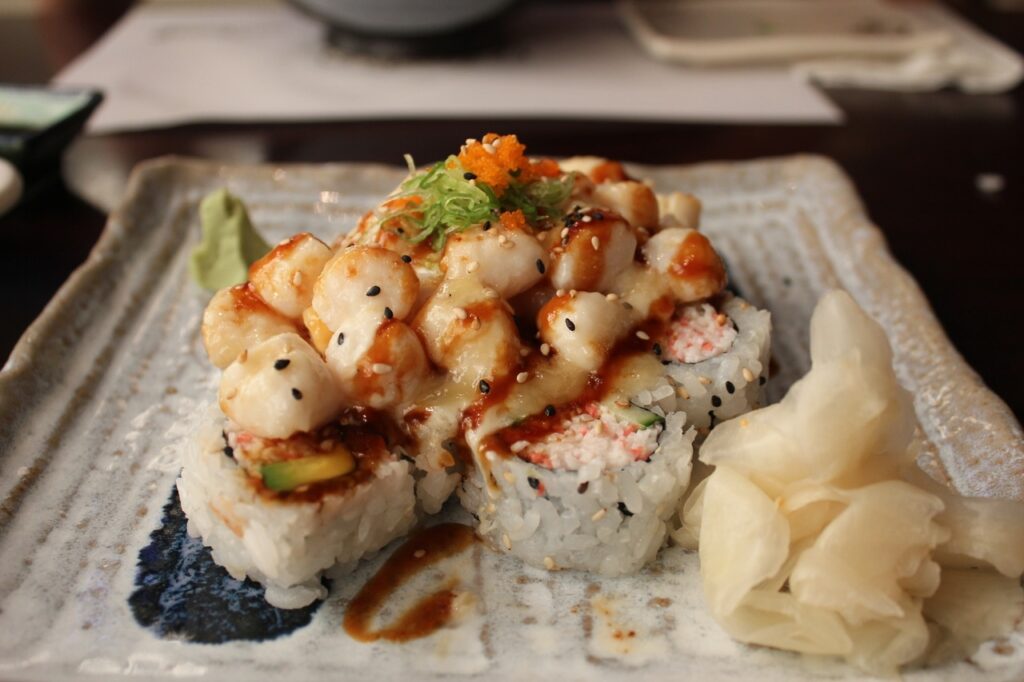 While fish often used sushi may suffer from mislabeling, the Obama administration issued new rules aimed at preventing unverifiable seafood from entering the U.S. on Jan. 9 2017. Seafood imports will be require to report information and maintain records about the harvest and custody of fish. Jenny Luo / Daily Nexus

To collect the samples, undergraduate students in UCLA’s Introduction to Marine Biology course ordered sushi from restaurants to bring to the labs for DNA testing.

“We found a number of surprising things,” Samantha Cheng, a postdoctoral fellow at the NCEAS who conducted the study during her graduate studies at UCLA, said. “There are some fish that are mislabeled much more frequently than others.”

Shockingly, halibut and red snapper were mislabeled 100 percent of the time, with flounder often replacing halibut. On the other end, the lowest substitution rates were for salmon, which was 13 percent, and mackerel at eight percent.

Despite frequent coverage in the media and tougher enforcement in recent years, the high number of seafood mislabeling incidents persists, raising questions and concerns for the researchers.

“Knowing that seafood is mislabeled this often, the question is, ‘Where is this mislabeling happening? Is seafood coming into the U.S. being sold as something else?’ What ends up happening is that restaurants, other retailers and consumers are actually paying more for something that they think they’re getting. Beyond that, there are a lot of issues as well, like those that can threaten your health,” Cheng said.

Mislabeling creates potential health risks for consumers as different species of fish contain various amounts of mercury and some are more uncertain than others.  Olive flounder, which replaced halibut one third of the time in the study, has been linked to outbreaks of intestinal disease in Japan.

Since some of the substituted fish may be part of an endangered species or from overexploited stocks, mislabeling undermines environmental regulations regarding overfishing. And for consumers who think they’re purchasing sustainable or local food, mislabeling can be detrimental to such efforts when they don’t end up with what they think they are buying.

The high rate of mislabeling may be due to the large global scale of the seafood industry. Because fish are caught all around the world and usually go through sets of wholesalers before reaching the final retailers and being sold to consumers, mislabeling can happen anywhere along the fish supply chain, from the fishers to the restaurants. 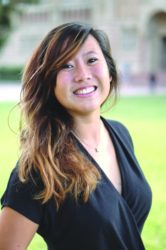 Cheng and her colleagues believe that one of the reasons fish is mislabeled due to the fact that they are caught in foreign countries so the name can be lost in translation. Courtesy of nceas.ucsb.edu

To help decrease the rate of mislabeling, Cheng stresses the importance of promoting consumer awareness by asking to verify the identity and origins of the seafood.

“I think increasing the awareness of both consumers and of the retailers that they’re buying things from is really key because then people will ask questions, and it’s going to establish more of a norm of being aware of where your food is coming from,” she said.

Future initiatives for the study may include expanding its scope beyond sushi restaurants to look into more grocery stores and other venues selling sustainable seafood.

Cheng emphasizes the focus is to spread awareness, not impart blame.

“I think the most important issue here is it doesn’t do us any good to try and point a finger at anyone or to lay the blame and say that the seafood mislabeling is due to this particular part of the seafood supply chain,” Cheng said. “The main message is that we all need to be aware of where our food is coming from and that it’s okay to ask questions. The more people that are aware, the better.”