The No. 9 ranked UCSB women’s water polo team looks to continue its success of last season as it starts off the 2017 season at the annual UCSB Winter Invitational. This 14-school, star-studded event is packed with several ranked opponents, giving the reigning Big West Tournament champions a true test early in the year.

UCSB will be one of the 11 top-25 nationally ranked schools competing. Among those teams are seven of the top-11 ranked schools. Many of these teams participate in the Winter Invitational on a regular basis, so the programs are very familiar with each other. These heavyweights should produce intense matches with tight results. 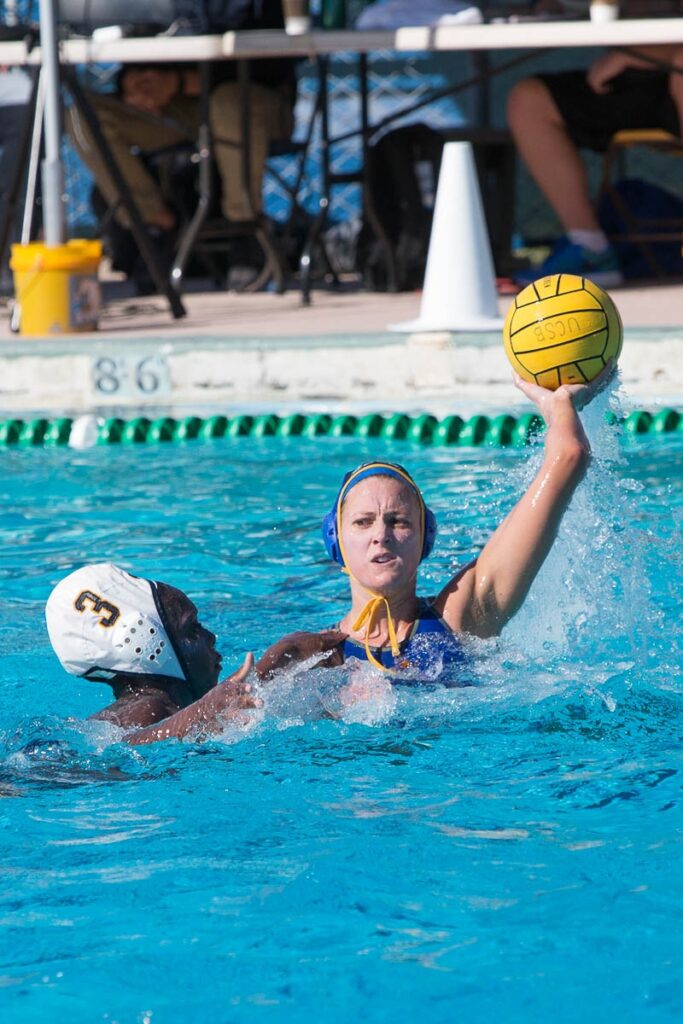 The Gauchos went 3-2 last year in the Winter Invitational with losses against powerhouses Cal and UCLA. With a similar talent level as last year, the Gauchos will need to be on their game.

“We will never again in the season play 6 games in 3 days,” said head coach Serela Kay. “This weekend is all about team chemistry and looking into the pieces of what we have.”

After finishing conference play last season with a 3-2 record, 19-14 overall, the Gauchos ended the season on an historic note with a late surge. The Gauchos were crowned Big West Tournament Champions for the first time in school history.

They followed that up with a seventh-place finish in their first ever NCAA Tournament appearance.

Third-year head coach Serela Kay earned the Big West Coach of the Year honors for the historic performance. The Gauchos have seen a steady improvement each year during her tenure, bringing them into the national spotlight in the sport.

“I think there’s a change in culture and change in mindset where the players and program show that they can beat anybody in the country,” Kay said. “We’re hosting and competing against some of the best in the country so in order to be the best you need to play the best”

UCSB is ready to build off the tremendous success from a year ago, but this year the team will look a bit different, as it will be without four of its impact players from last year, all of whom have graduated. Three of its four highest goal scorers are no longer in the picture, making room for the talented core coming up.

“We did graduate a good nucleus of the team this past year so we have nine new faces on the team,” Kay said. “Six seniors returning from that squad that won the Big West championship.”

Senior utility Taylor Shore should help in that regard after scoring 46 goals last season while also leading the team in both steals and field blocks. She received a Big West honorable mention for her stellar season. She could be in for a breakout year with the extra opportunity available.

“Looking at Taylor Shore who is our captain,” Kay said. “She’s really crafty and is a really smart player.”

Shore is joined by returning players like redshirt junior utility Miranda Schrader, senior defender Sophie Trabucco, and senior attacker Brenna Thomas. Schrader was second in goals last year among players who are returning this year. Each of them played all 33 games last year and have plenty of experience to carry on the winning mentality in the program.

The Big West conference is loaded with talent, with every team somewhere in the top-25 national rankings. UCSB is currently the third-highest ranked Big West school behind only UC Irvine and Hawaii. Four of the Big West schools will be participating in the UCSB Winter Invitational.