UCSB men’s and women’s swim teams are seeking to improve on a solid year so far for the Gauchos. The men’s team holds a modest 2-2 record, while the women’s team boasts an impressive 3-1 record going into this weekend’s matchups against UNLV and Air Force in Las Vegas, Nevada. 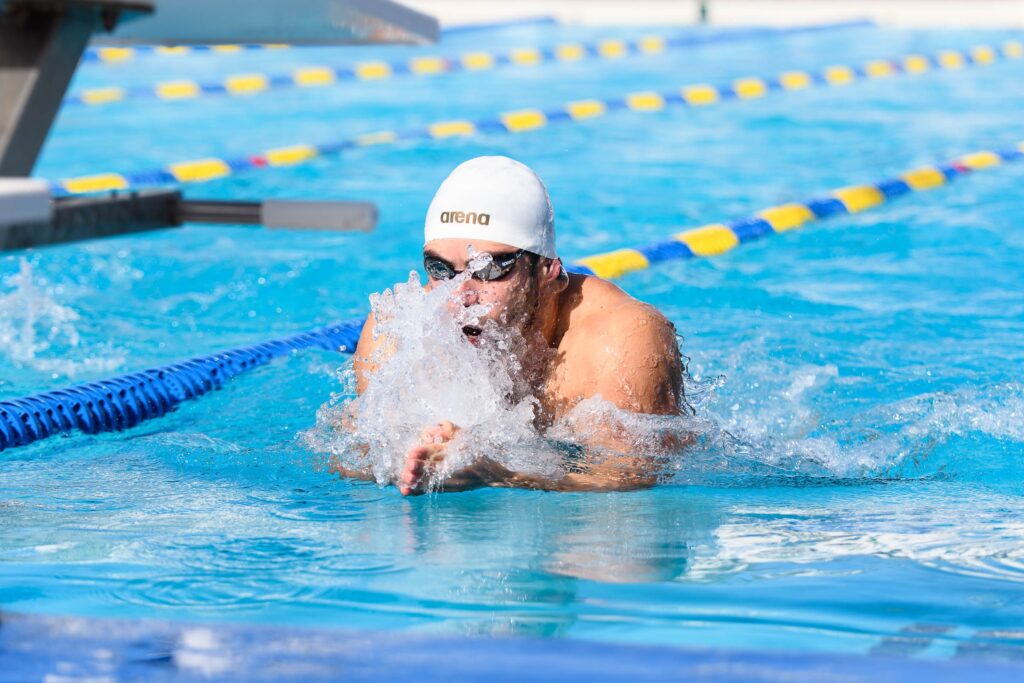 These stellar records do not even include an admirable performance by the Gauchos swim teams in the A3 Performance individual, hosted by UC San Diego. The Gauchos performed very well in this event, with the women’s team taking home third place out of 10 teams, while the men came home with the win out of four teams in this invitational.

This past week the Gauchos hosted a dual meet against Pacific in which the women were handed their first loss of the season, however, the men looked strong winning by a narrow margin. The men look to take this win and let it propel them to back-to-back victories this upcoming weekend, while the women look to shake the loss off and bounce back stronger than ever.

Meanwhile, the UNLV men’s swim team record stands at 0-3 not counting invitationals, while the women have a slightly better record at 1-3. While the Gauchos seem ready to face the Rebels, they might have slightly more trouble with an impressive Air Force squad in which the men hold a 5-0 record while the women’s record is 5-2

These matchups are impressive and exciting, and while records may help predict the outcome, all bets are off in the city of sin this weekend. It should be an outstanding and entertaining matchup, with the Gauchos hoping to bring back a couple more victories after this road trip to Las Vegas.

The Gauchos kick off this weekend with a bang on Friday in the “Friday Night Shoot-Out” against UNLV with an approximate start time of 5:00 PM, before finishing the weekend against Air Force as well as UNLV at 12:00 PM Saturday afternoon. These matches will be played in Las Vegas at the UNLV Pool.