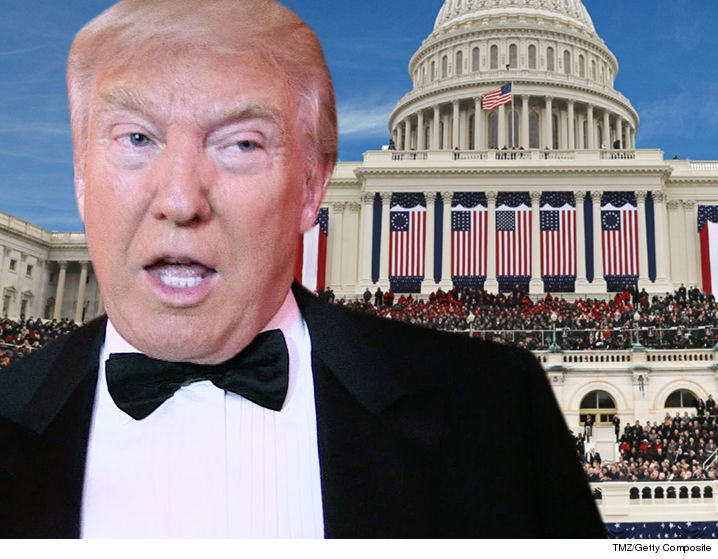 The gatekeeper to the underworld shocked everyone this week after he announced that he would not be attending President-elect Donald Trump’s inauguration on Friday. He cited communication issues as the reason he had RSVP’d earlier.

“I was told that ‘literally Hitler’ would be sworn in. I know Hitler; he’s a good friend of mine. This guy is no Hitler; he doesn’t even have the mustache,” Satan said in a press conference held at his summer home in Death Valley, Calif.

On the other hand, President-elect Trump claims to have no knowledge of how Satan even got on the guest list.

“I have never had contact with this person. I don’t know how he got on the list. I am going to personally look into it and make sure all inauguration guests are thoroughly vetted from now on,” Trump said.

Some students are relieved by Satan’s snub of the future president, but others are worried.

“The future leader of the U.S. can’t even get someone who hangs out with dead guys to come to his inauguration, so how is he supposed to maneuver foreign relations?” Sal Jones, a third-year political science and feminist studies double major, said.

“We’re all worried,” economics Professor Ralph Warren added, “but the man who presides over Hell isn’t exactly someone we should form our opinions on.”

Emily Anne Williams is a second-year linguistics major who will probably be in class during this important transition of power.

Incorrect, this is fake news.

How sad. Does Emily Ann really think this is clever?