The Daily Nexus
News
ESTEEM Program to Guide Engineering Students
January 12, 2017 at 5:30 am by Tamari Dzotsenidze

UC Santa Barbara’s College of Engineering has introduced a new program to support engineering students, funded by a $4.8 million grant from the National Science Foundation. 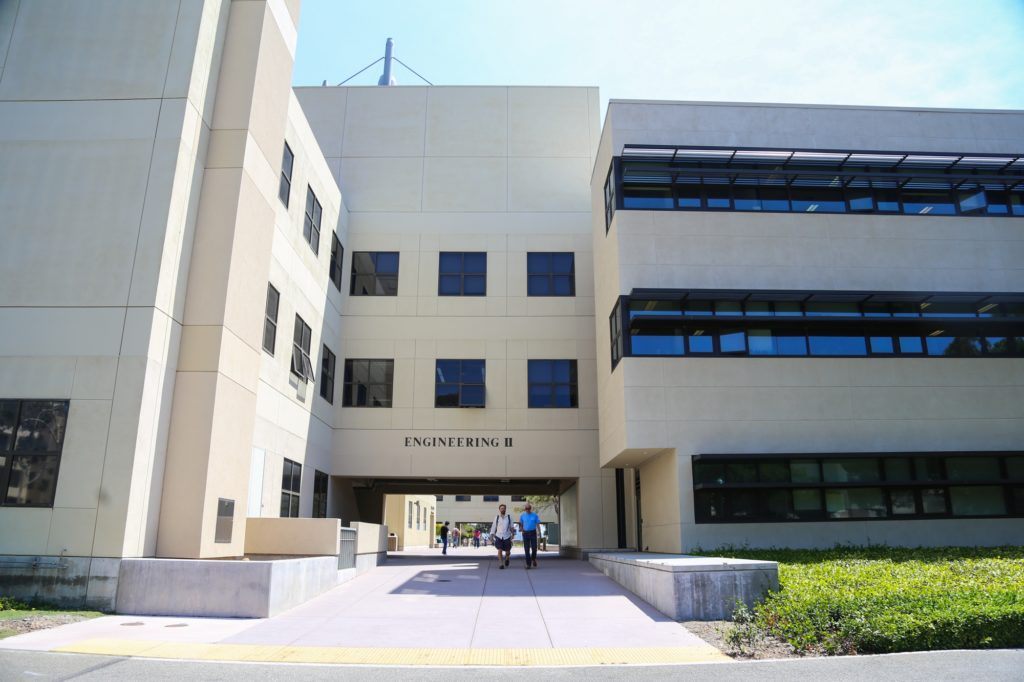 The grant is an extension of a previous grant of $600,000 received in 2011 to fund a project called Enhanced Support, Training and Experiences for Engineering Majors (E.S.T.E.E.M.).

“It’s a recognition by the NSF that what we’ve been doing has been working,” Susannah Scott, principal investigator for the grant and UCSB chemical engineering professor, said

The previous grant was used to help ensure the academic and professional success of low-income students. Efforts were focused on first generation college students, and Scott said there were no students who dropped out or switched out of the engineering major after the program began.

“A large part of the NSF funding is going to UCSB students directly,” Scott said. Students can receive up to $10,000 a year. Currently, 18 UCSB students have been named E.S.T.E.E.M. scholars and are receiving scholarship money. 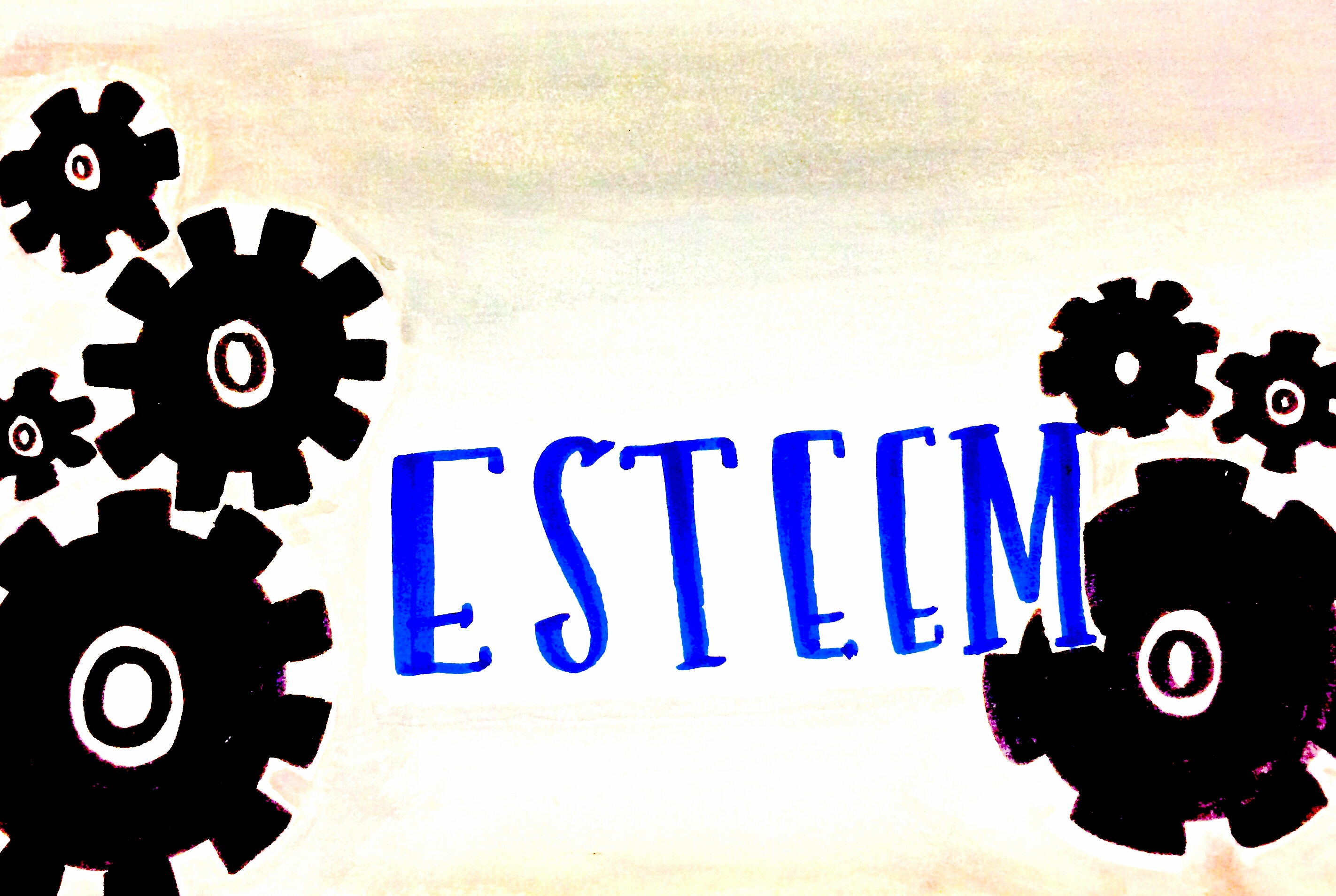 Students in community colleges can also apply for E.S.T.E.E.M. scholarships, regardless of whether they plan to attend UCSB.

“We hope that by getting to know us from this program, more [community college students] will come here,” Scott said.

The grants are determined by financial need, grade-point average, a letter of recommendation and a personal statement written by the students.

“Another big part of it is the financial need,” Scott said. “That’s actually a NSF requirement; they want to give these scholarships to academically talented low income students.”

Not many students applied for the first round of scholarships, which Scott attributes to the low turnaround time and lack of exposure. She said there will be another round of scholarships awarded during Winter Quarter, followed by annual awards for the next five years.

They hope that by providing scholarship money, students will be able to devote more time to studying and campus life rather than working to help pay for tuition.

Though 65 percent of the grant goes toward scholarships, money is also allocated toward tutors and networking events as well as research done by the Gevirtz School of Education to determine what the obstacles are to student success and what steps UCSB can take to help ensure their success.

“Eventually we hope to set up some pilot programs which involve co-teaching a few key gateway courses at UCSB and at the community colleges, which gives the transfer students sort of more of a head start in adapting to the UCSB environment,” Scott said.