The Daily Nexus
News
The Weekly Goings-On in Isla Vista: Thanksgiving Edition
November 24, 2016 at 9:37 am by Josh Ortiz 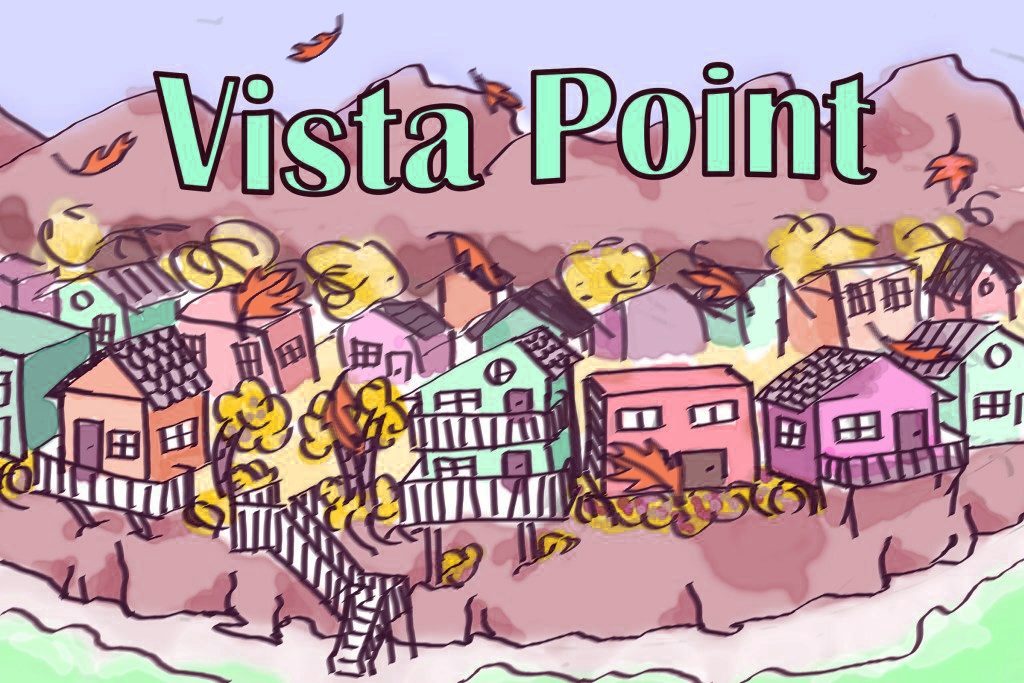 For students staying in Isla Vista this Thanksgiving, there will be a Thanksgiving luncheon 12-2 p.m. Thursday in the Student Resource Building (SRB). Those interested in volunteering for the event or contributing a dish can email Tuyen Nguyen at tuyenn@as.ucsb.edu.

UCSB student Vi Schap will host an “Orphan Thanksgiving Dinner” at her home at 6:30 p.m. Thursday. Schap announced the dinner on Free & For Sale on Tuesday, inviting those staying in I.V. this weekend to join her over good food to meet new people. Those interested should message Schap via Facebook.

UCSB Challah for Hunger hosts a bread sale from 12-2 p.m. Friday on the I.V. Food Co-op patio. The purpose of the sale is to educate residents and raise money to aid food insecurity, disaster relief and more.

A local group called Food Not Bombs will serve free vegan food at 5 p.m. Sunday in Little Acorn Park (next to Bagel Cafe). Those interested in cooking can email organizers at foodnotbombsislavista@gmail.com. This dinner is regularly held every Sunday.

RISE FROM THE DEAD WEEK

Magic Lantern Films will host a “Dead Week Double Feature” on Monday in I.V. Theater. “Train to Busan,” a Korean zombie apocalypse movie, will premiere in Santa Barbara for the first time at 7 p.m. “Shaun of the Dead,” a British zombie apocalypse comedy starring Simon Pegg, starts at 10 p.m. Admission is $4.

The Isla Vista Recreation and Park District (IVRPD) is holding a special board meeting 6 p.m. Tuesday in the IVRPD District Office (961 Embarcadero Del Mar). According to the agenda, the board of directors plans to discuss its strategy for securing recycled water and its relationship with Service Employees International Union (SEIU) Local 620, a Santa Barbara County labor union. IVRPD holds its regular board meetings on the second Thursday of every month.

The Isla Vista Food Co-op hosts its monthly board meeting 6:30 p.m. Tuesday at the Co-op. These meetings are intended for the “member-owners” who pay fees that fund the local grocery store. According to general manager Melissa Cohen, there are approximately 2,000 member-owners in Isla Vista, of which 80 percent are students.

FREE FOOD
As part of its Gaucho Food Program, the Isla Vista Tenants Union and the I.V. Food Co-op will be tabling outside the Pardall Center on Wednesday from 10:30 a.m. to 1 p.m. to give away free food to UCSB students. This food giveaway is regularly held every Wednesday.