The Daily Nexus
News
Local Women Gain Power in Government
November 10, 2016 at 5:34 am by Jose Ochoa

Although the United States failed to elect its first female president on Tuesday, the amount of women involved in politics is still significant, particularly so in the local governments surrounding UC Santa Barbara. 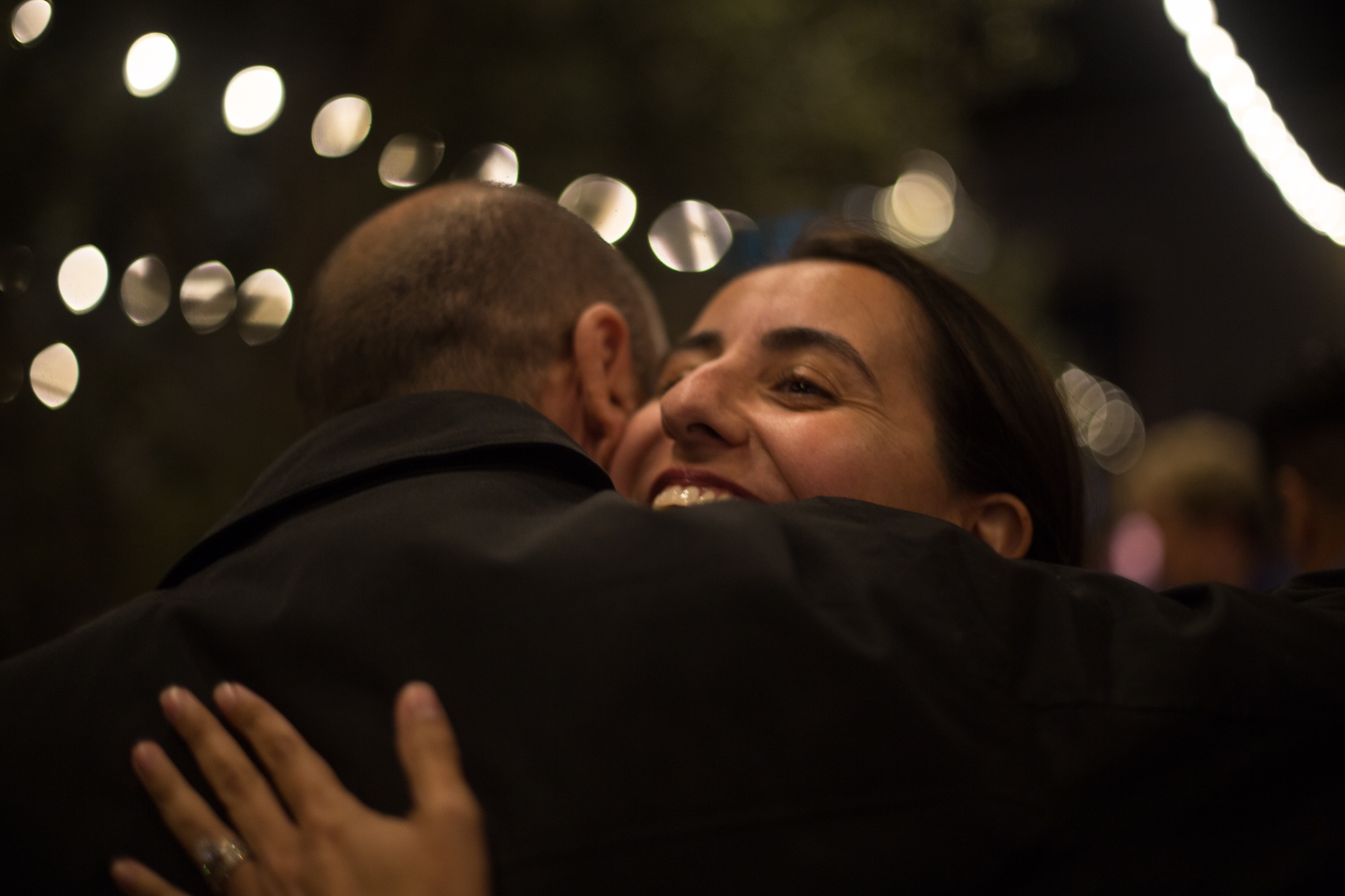 According to the United States Census Bureau, of California’s population of 39 million, 51 percent are female, showing a significant disparity between the amount of women in California and the constituents which are meant to represent them.

Several women attempted to bridge this gap in representation on Wednesday as Kamala Harris, Joan Hartmann and Monique Limón were elected to the United States Senate, the Santa Barbara Board of Supervisors and the California State Assembly, respectively.

The election has seen many mixed emotions, with a significant amount of the population believing that the country is ready to pick its first female president. 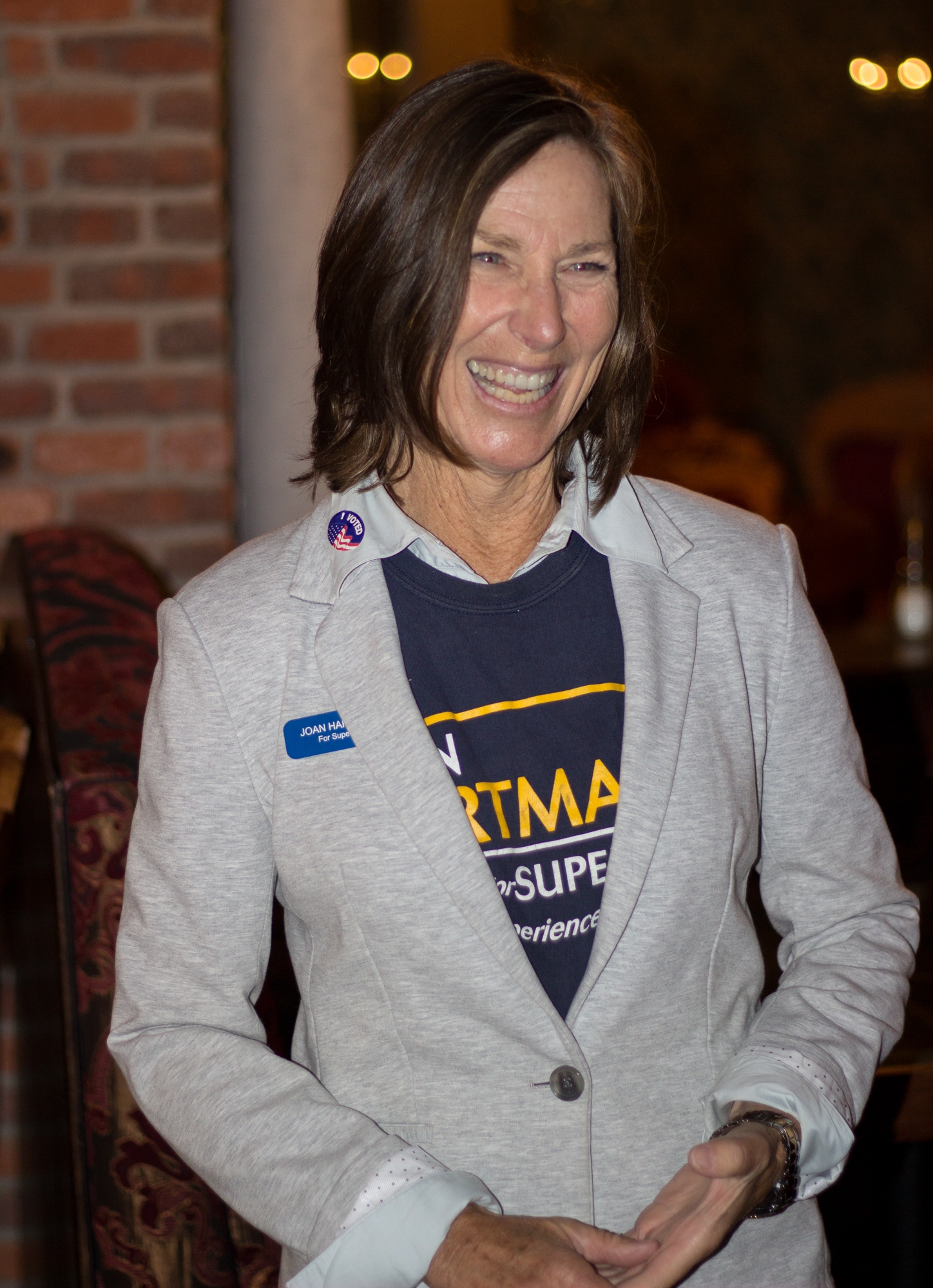 “I think we’re ready for a woman president,” Tiffany Story, one of many Santa Barbara residents who opted to view the election coverage at The Mill, a business center located downtown, said. Though a significant amount of the country voted to put a woman in the highest office in the land, others are more concerned about what the candidate’s policies were.

Eileen Boris, professor in the Department of Feminist Studies at UCSB, said feminist leaders are necessary, and while the gender of the president is significant, it is more important for there to be a feminist, in particular, in the Oval Office.

As for what particular policies a feminist would bring into office, Boris said, a feminist in office will bring a commitment to what is often called the ‘working family dilemma,’ that is, how do we organize the relationship between getting a living and daily life.”

When asked whether Hartmann’s election to the board of supervisors would make a difference in the community, Boris seemed to summarize many of the general election’s prevailing tensions. 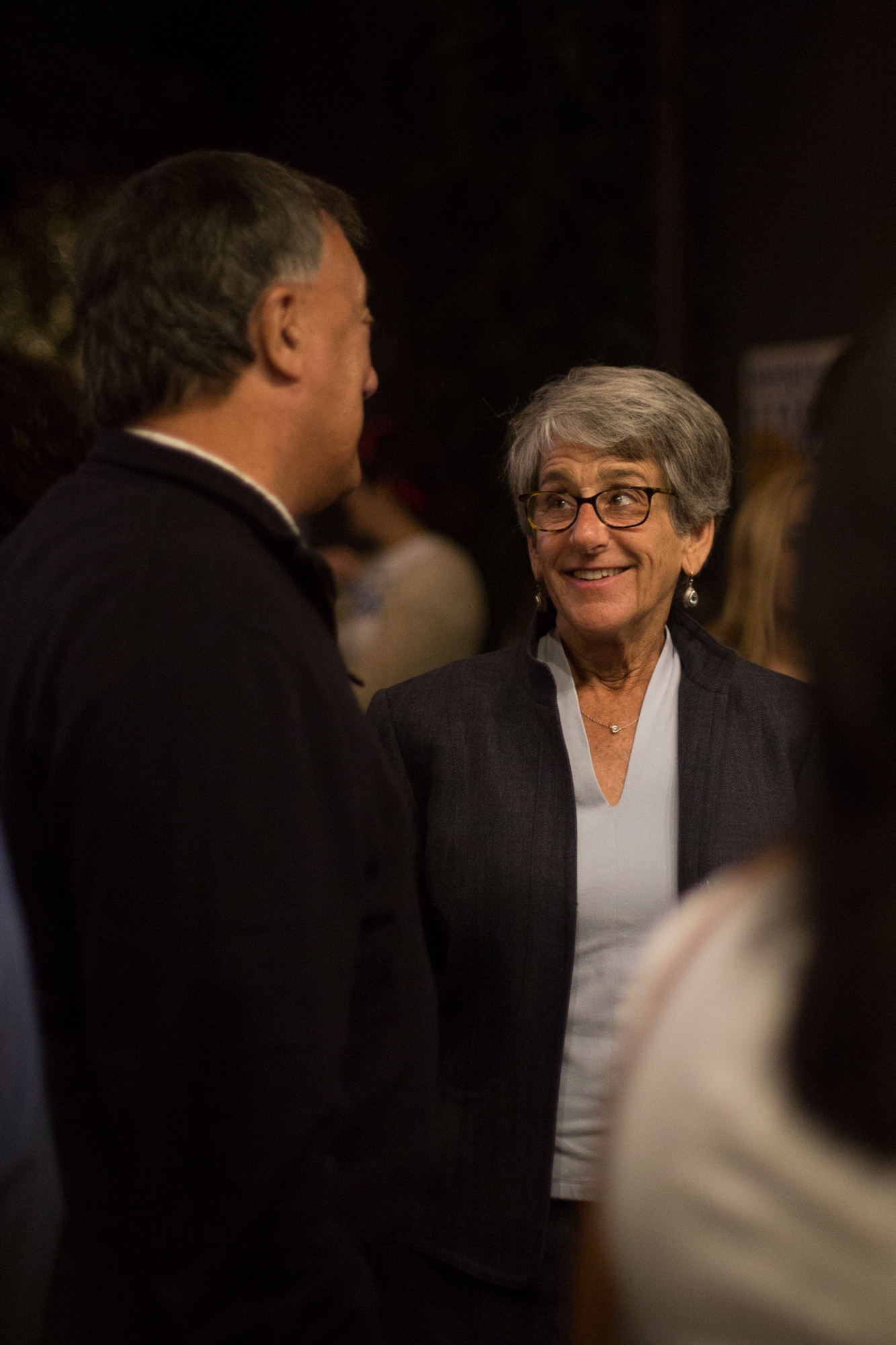 It is the threat of Hartmann’s absence in the community that would influence the county the most. “I don’t think it makes much of a difference [if Hartmann is elected], but if she isn’t elected it WILL make a difference,” she said.

Taking into consideration the executive positions and all of their offices’ members, of the 58 total positions in the executive branch of A. S. (including the Office of the Controller), 67 percent of all positions belong to female staff.

Of the 23,497 students attending UCSB (including both graduates and undergraduates), 12, 171 are women, 52 percent of the campus’ population, meaning that A.S. has substantial representation for its female students.

A version of this story appeared on p. 4 of the Thursday, Nov. 10, edition of the Daily Nexus.