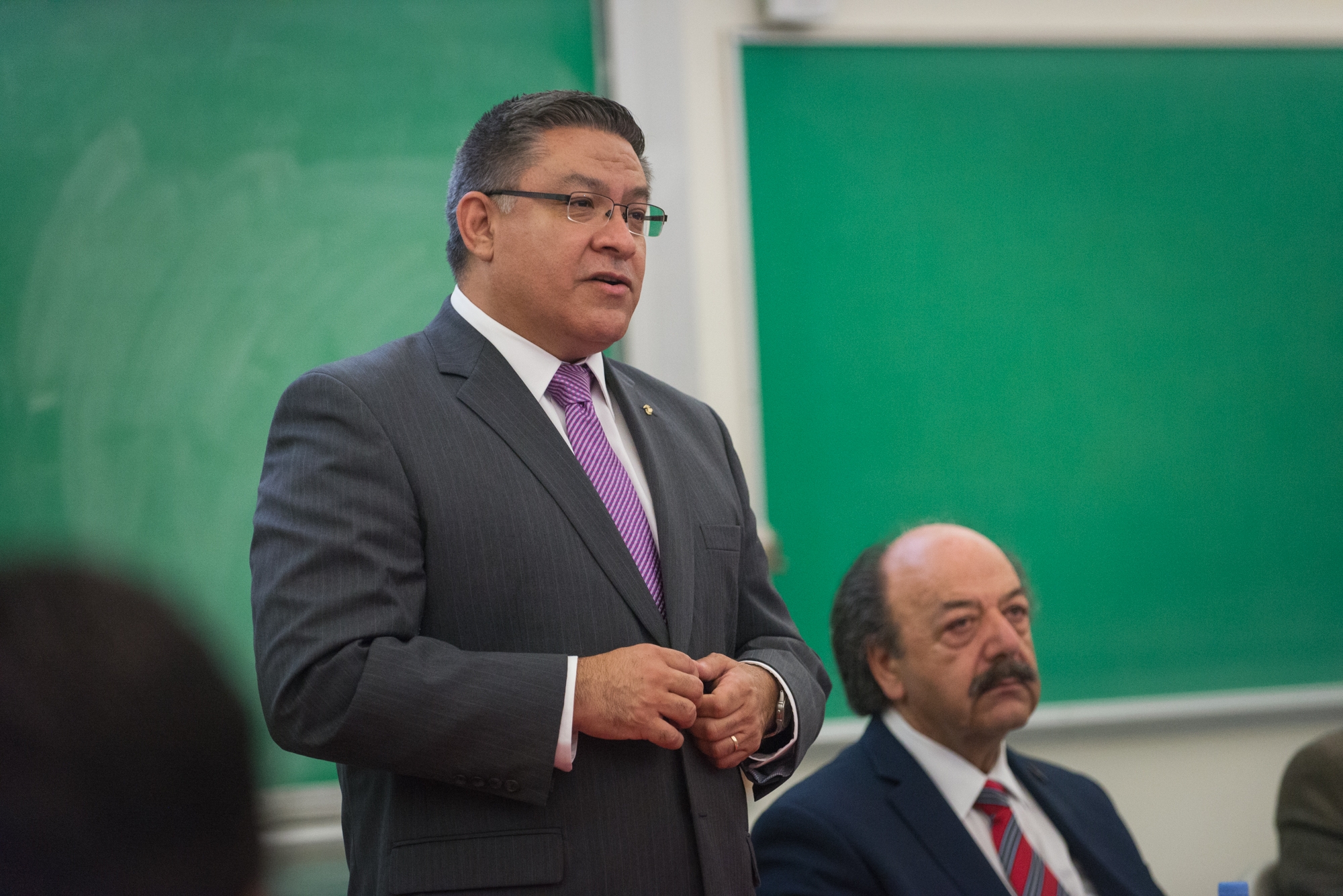 Democrat Salud Carbajal currently serves on the Santa Barbara County Board of Supervisors and has been endorsed by Lois Capps. Lorenzo Basilio / Daily Nexus

Obama previously appointed Carbajal to serve on the President’s Task Force on Climate Preparedness and Resilience, and said Monday that “Salud is a fighter for Central Coast working families and will fight for a level playing field so that everyone has a shot at the American dream.”

“In Congress, Salud will be the kind of progressive leader we need to build on all of the progress we’ve made over the last eight years to create a stronger, safer, fairer country for our children,” he said in a press release.

Carbajal said he is “incredibly honored” to have Obama’s support, adding that he will “work diligently in Congress to continue building upon the progress our country has made under Obama’s leadership.”

“Barack Obama has led our country from recession to helping create more opportunity and security for working and middle-class families,” he said in a press release. “Our quality of life on the Central Coast has benefitted from Barack Obama addressing the impacts of climate change, advocating for equal pay for women and fighting to deliver quality and affordable healthcare to all Americans.”

Carbajal is running against Republican Justin Fareed in the Nov. 8 general election.