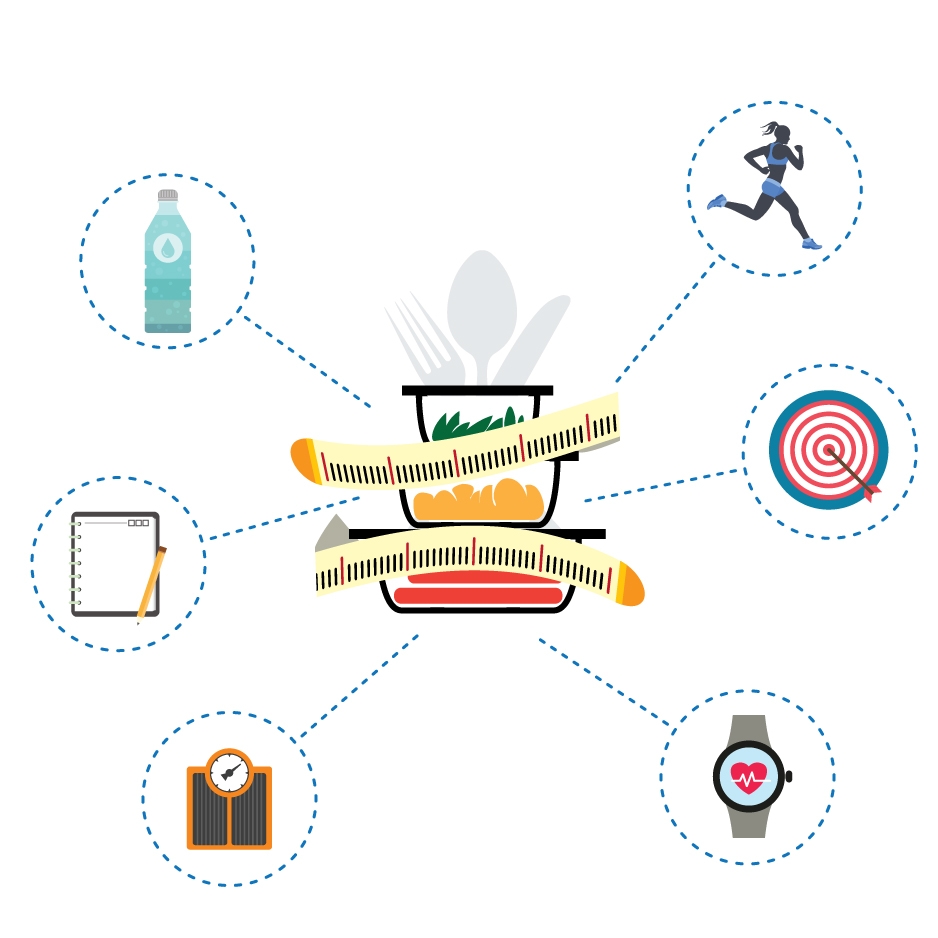 When it comes to dieting, I have tried it all. Low-calorie, low-fat, low-sugar, low-dairy, low-carb, no-life; growing up overweight clearly had no effect on me at all.
After finally giving up and just trying to enjoy life with a “balance” (a lie we are fed to feel bad about being fed), I discovered a new and exciting weight-loss technique that has been sweeping the nation! I searched Google, watched endless YouTube fitness blogs and even consulted my innermost dharma to discover that preparing my meals in advance would change my body and life forever.

For the first week, I started out slow by just preparing my dinners. I baked a huge spaghetti squash, shredded it and mixed in some gluten-free butternut squash sauce in. Yes, you read that right. I was about to eat squash on squash for seven dinners. I wanted to channel my inner spirit animal, Soulja Boy, so I complemented the squash on squash by making it rain some quinoa in the mix. I packed the watery, spice-infused concoction into seven individual plastic containters and shoved them in my freezer.

The next day, I woke up and half-cried into a green smoothie that I made for breakfast. The other half of my emotions was too shot from waking up too early to experience much of anything else. I then headed off to the Rec Cen, had a salad for lunch and made my way onto campus for the day. After hours of on-campus meetings, classes and homework, I finally made my way home that night. I was relieved that I would not have to dirty up any dishes since I would not have the time to pretend like I do not have the time to wash them; I took out my meal for the evening and popped it in the microwave. What happened next is still a mystery to me.

I took the plastic container out of the microwave and took in the spicy aroma. The combination of cumin, cinnamon and chili powder gave the life-free (gluten-free) pasta sauce the feel of a curry. I was so excited about my health-conscious decisions in that instant. I thought, “wow, I think I am about to win the battle with my weight.” I was living. I grabbed my fork and watched it gleam in the light of my newfound optimism. I guided it down into the plastic container and out, into my mouth, with feline-like precision. I was so hungry. Then it happened. My taste buds took a second to send the signal to my brain that this dish, this wonderful dish I was so looking forward to, sucked.

The squash was undercooked, the spices did not mix well with the pasta sauce at all and part of it was still frozen. What should have been a healthy, hot meal soft in texture and varied in flavor was a watery mush of spice. I sat in horror as I realized that this would be my life for the next week. Flashbacks of being miserable on diets played across the back of my retinas as I realized I was about to encounter a new, special kind of hell. Each night I came home sad, knowing I would be coming home to a watery disaster of a meal.

Each night, I tried to mix in something new to change something about the dish, but nothing seemed to do the trick. So I decided that that first week of meal prep would be my last week. I am sure that meal prep is extremely easy and you can make some great food with it, but I discovered that I do not like the idea of having to settle for something I may or may not like each night. I remade that stupid promise to myself that I will live a “balanced life” as I made my way to IV Deli for a fat sandwich.

[Correction: A previous version of this article incorrectly stated that the plastic containers used were Tupperware brand, when in fact, they were not all Tupperware brand.]